Camp Cope sells out Crowbar on their album launch tour

Camp Cope sold out Crowbar in support of their album release, which is an incredible album. Tracks like Done, West Side Story, Song For Charlie are all awesome. I was about to write the whole Camp Cope tracklist out because they are all so good it’s impossible to pick a favourite track.

Unsurprisingly, I’m not the only person that loves Camp Cope. Check out what Howl & Echoes wrote:

I went to a Camp Cope show last weekend.

It was a great set – the Melbourne trio absolutely killed it. Lead singer Georgia Maq’s passion shone through each and every track, and the enthusiastic crowd loved every minute of it. Especially Done, which is currently in high rotation on triple j (following their self-titled LP scoring Feature Album)… and their song Jet Fuel Can’t Melt Steel Beams.

Read the entire article over at Howl & Echoes. Or hit the photos below! 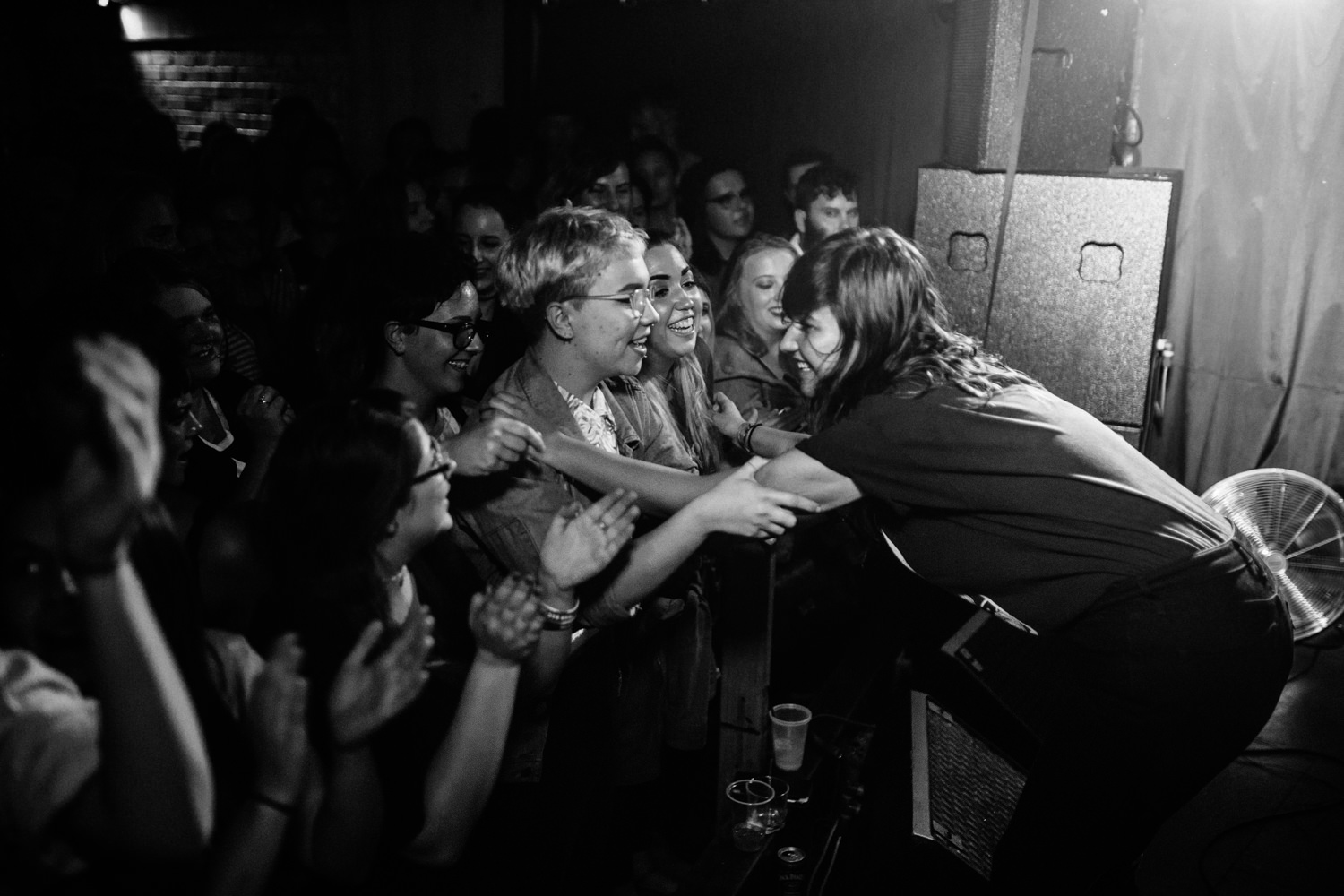 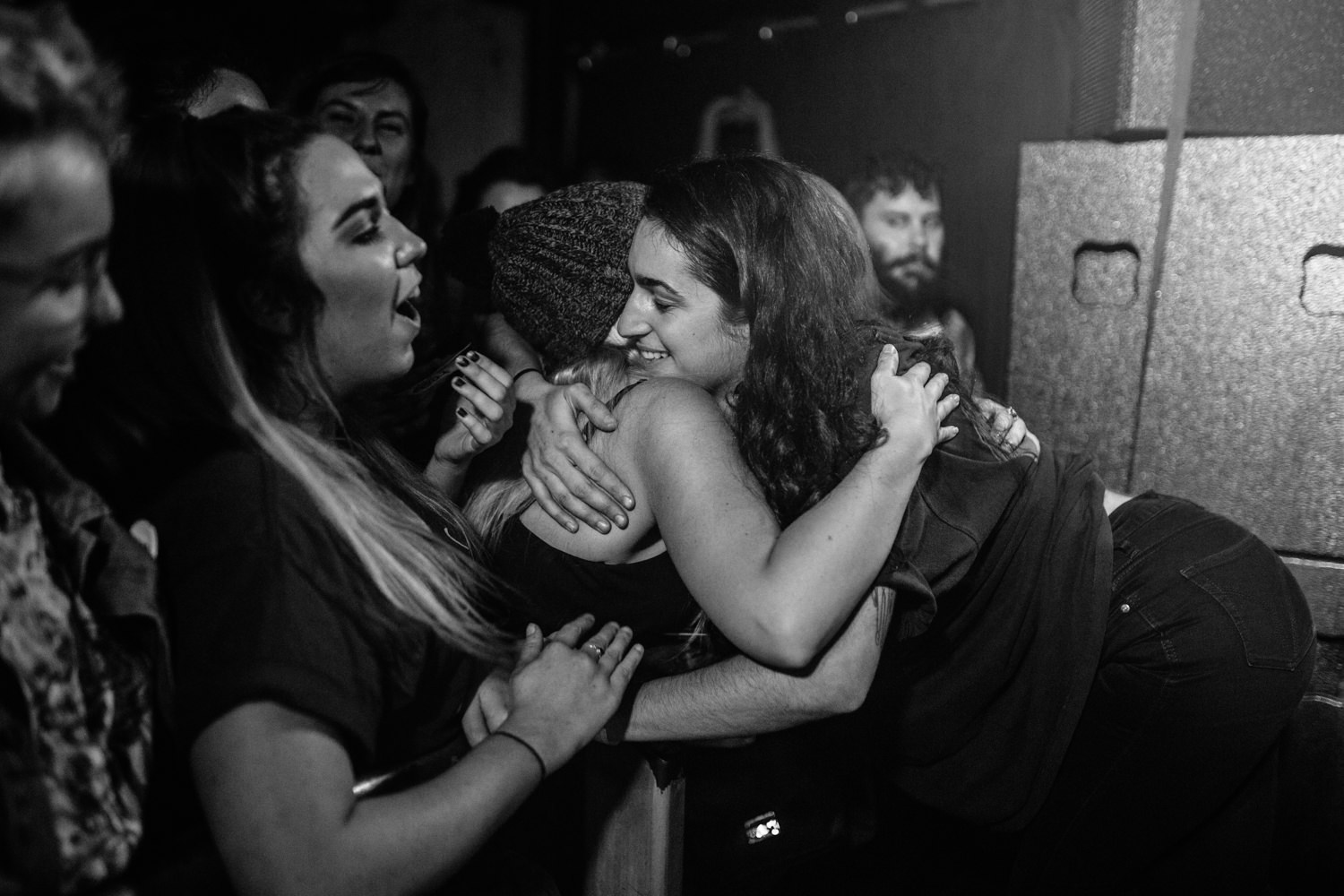