Dune Rats are signed to Ratbag Records, which makes sense given they own it, too. Dune Rats are what you see in interviews, fun dudes that love to laugh and crack jokes. When I first met them, I pitched a photo idea for a portrait we haven’t done yet. They loved the idea and while we haven’t taken that specific photo yet, me and Dunies have been good friends ever since. I’ve seen them go from Big Sound act to stadium band in just a few short years. I couldn’t be happier to work with such a genuine trio of dudes.

My personal favourite Dune Rats tour was their tour that included the shows at The Triffid. It was super hot and humid and made the lights really blow out in my camera, but it was a really fun time.

If you haven’t seen Dune Rats’ YouTube yet, you have to check it out. There’s a heap of videos on there called Dune Rats TV that are all hilarious, including their warm up to Splendour, where they try to rope Shannon Noll into performing.

My favourite Dune Rats’ merch is the Splendour Bender long sleeve tee that they sold at Splendour (there are a few left online though) and the Who’s Scott Green tee, which is a classic.

There’s been so many highlights with these guys. I think the first time I shot them was at a Big Sound back when I was first starting photography. It feels like forever ago. Since then, we’ve hit Laneway Festival together on the date of their second album’s release, watched BC crowdsurf at The Tivoli, play a surprise show at Crowbar Sydney, play one of the last shows at Best Night Ever’s Nightquarter precinct, playing a tour with the best lineup ever, and heaps more.

Dune Rats at The Best Night Ever

The Best Night Ever had a huge lineup, with Dune Rats, DZ Deathrays, WAAX, Raave Tapes, Totty and more. It was an awesome night, and could be, one of the best night’s ever.

Nightquarter Precinct shut down shortly after this show, so it marked the first and last time I photographed a show there. Such a shame, since it was such an awesome venue. Check out the photos from The Best Night Ever.

I was on Laneway Festival with Camp Cope, then Dune Rats were added and things got double as exciting (and busy) for me (and others)!

Melbourne’s Laneway Festival is one of my favourite locations to shoot live music photography because of how the stage Dune Rats played on looks when shooting from behind the band. People stretch as far as the eye can see.

So much more happened on Laneway with Dune Rats though, and you can see all the photos here.

Other than Big Sound back in the day, Violent Soho’s tour with Dune Rats was the first time I properly spent any time with them. That tour was huge because it also had DZ Deathrays on it. The tour was lovingly called ‘Violent Death Rats’.

You can check out the photos of Dune Rats on tour with Violent Soho here.

Dune Rats on tour with Skegss

Since Skegss are on Dune Rats‘ label, Ratbag Records, you would expect them to tour together at one point or another. That time came and saw Dune Rats hit bigger venues, like The Triffid.

Skegss were the main support. Check out the photos of Dune Rats’ tour with them here.

Dune Rats on tour with WAVVES and The Gooch Palms

Dune Rats did a huge tour with WAVVES and kicked it up a notch, playing The Tivoli and other huge venues around Australia. They also invited (now) label mates, The Gooch Palms, on tour with them.

What a ride. Check out the photos here. 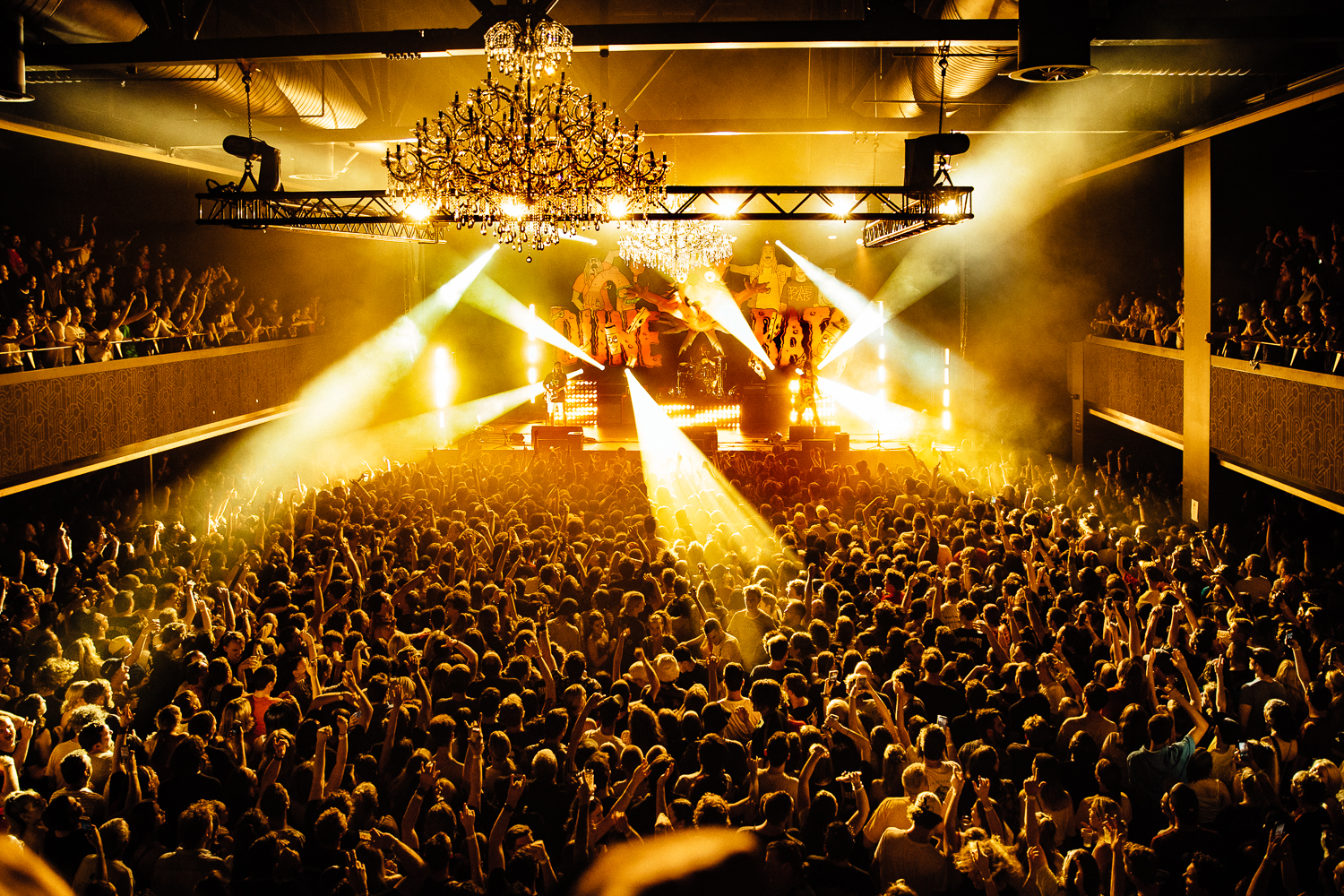 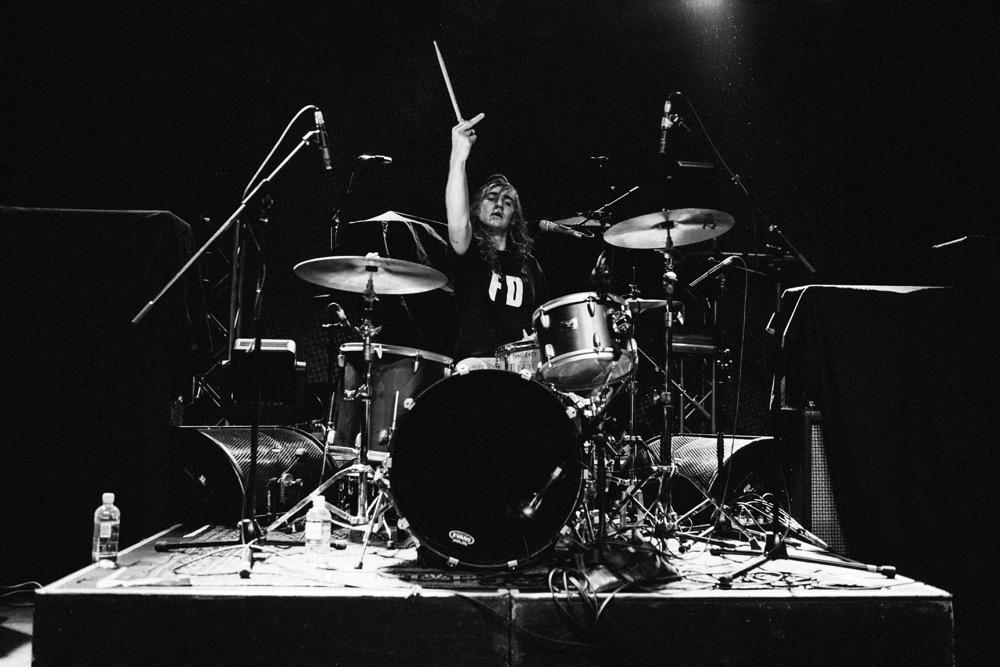 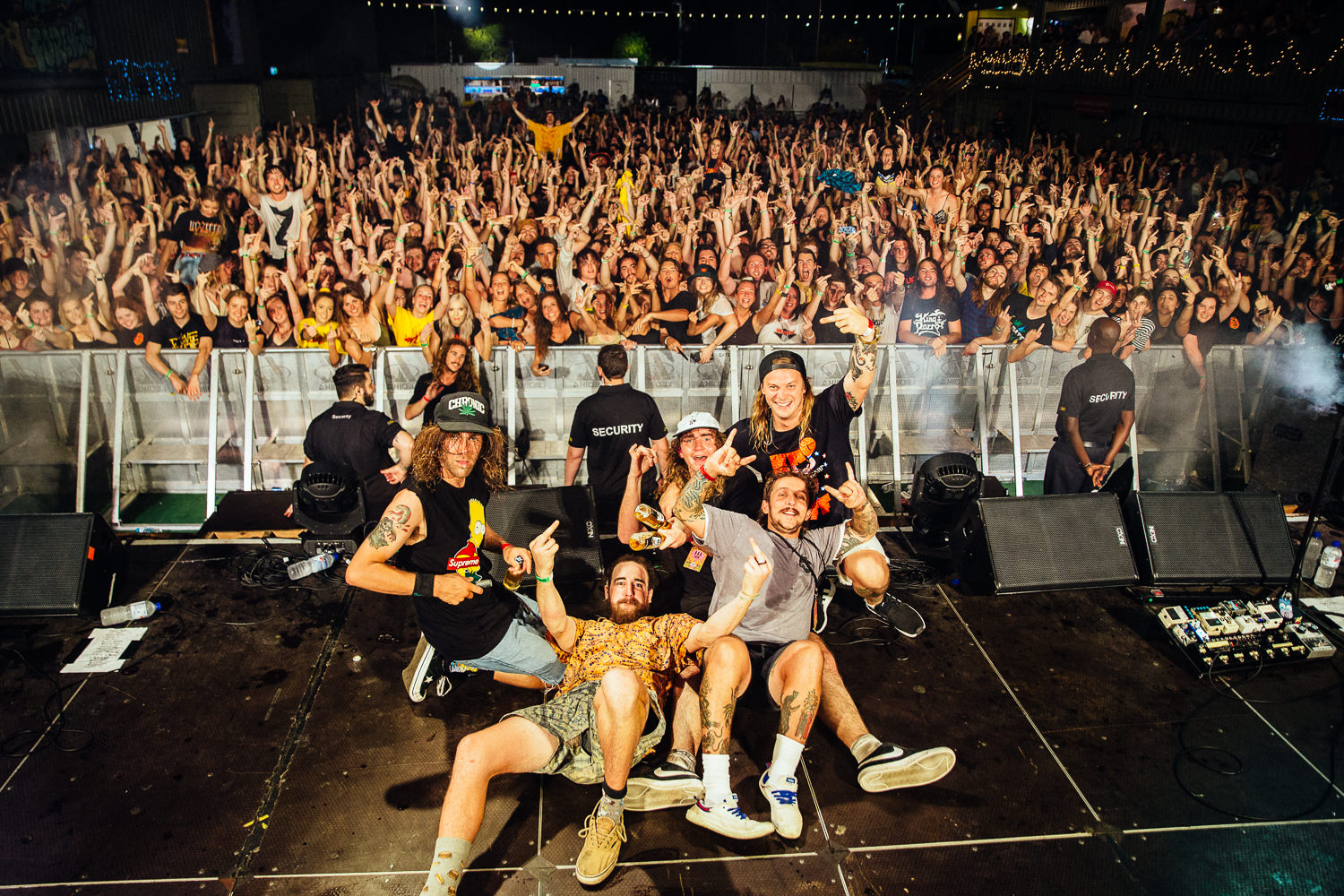 Dune Rats at Best Night Ever 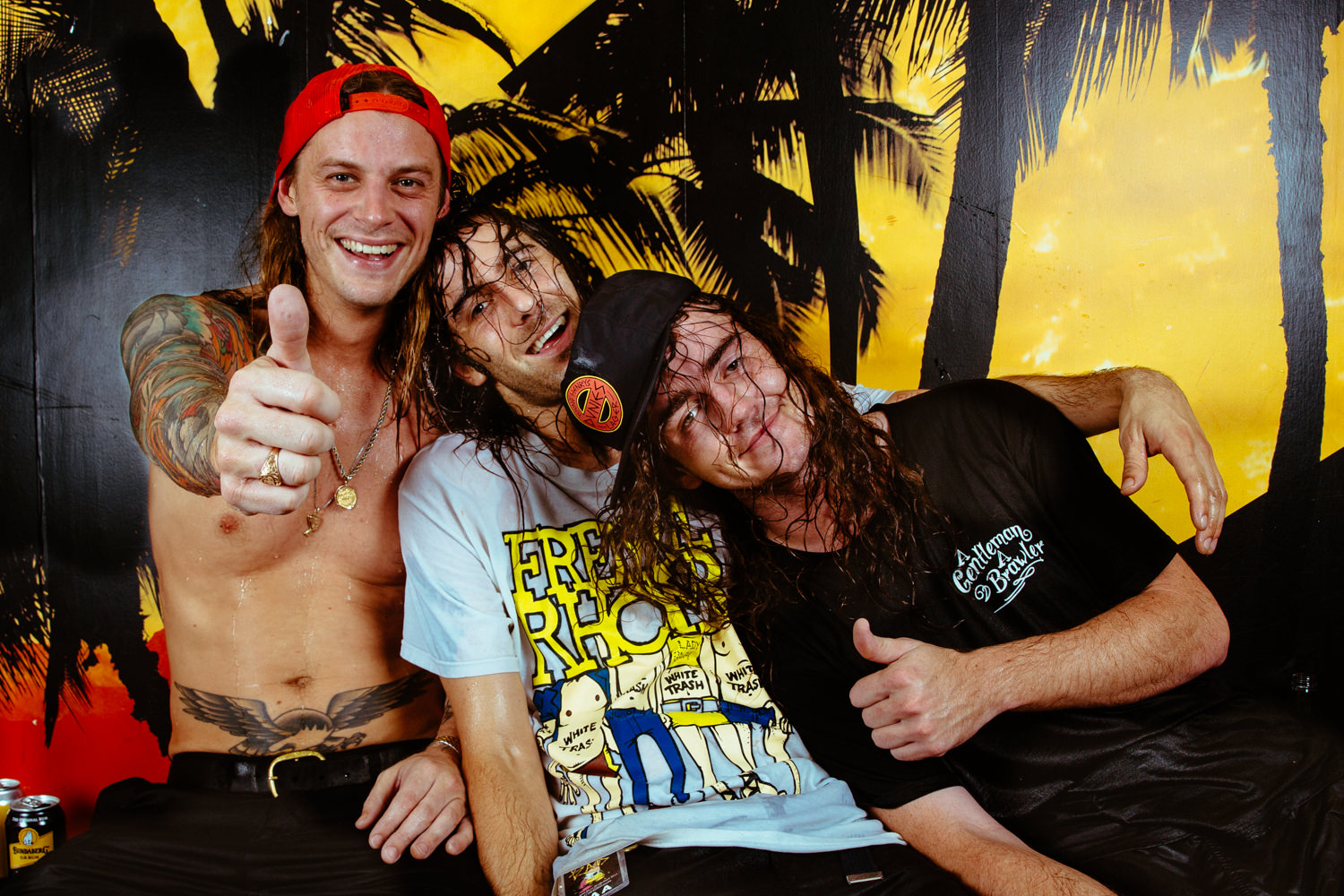 Photos from Dune Rats tour with Violent Soho. All photos by Matt Walter. Matt is a music photographer from Brisbane, Australia.

Dune Rats at Best Night Ever

Dune Rats headline The Best Night Ever at Nightquarters on the Gold Coast, alongside DZ Deathrays, WAAX, The Gooch Palms and more. Here’s the photos.

On tour with Skegss. All photos by Matt Walter. Dune Rats are signed to Ratbag Records. Listen to ‘Don’t Talk’ and ‘Counting Sheep’. Download the album,...

On tour with Wavves. All photos by Matt Walter. Dune Rats are signed to Ratbag Records. Listen to ‘Don’t Talk’ and ‘Counting Sheep’. Download the album,...