Back to top
Skip to content
© 2019, Matt Walter. Stream the Filter Photography Podcast.
All right reserved.
Back

The Hard Aches are a punk rock band from Melbourne, Australia. I met Hard Aches when I was on a tour with Camp Cope, and also once when they were on the second (and final) Smith Street-run festival, I Love Life.

As a two-piece, you would be forgiven for expecting their sound to be a little more indie-rock than it is. But The Hard Aches are a bit like DZ Deathrays in the way that a two-piece sounds so full. The Hard Aches are a bit like Camp Cope in their songwriting style but appeal to fans who like the sound of a little closer to rock, thank punk rock. A bit like Luca Brasi. Even when I post live streams of The Hard Aches when they play, people reply and ask who it is and often compare it to Luca Brasi, so that’s where I get that from.

Mess is the title of the band’s second album, and in my opinion, is one of my favourites. The shows were much bigger than the band has played before, so check out the photos of The Hard Aches celebrating their Mess.

The Hard Aches at I Love Life Tour 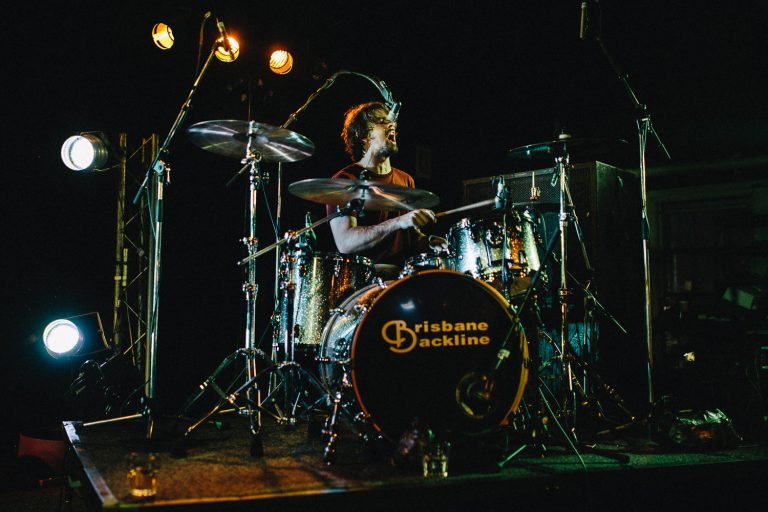 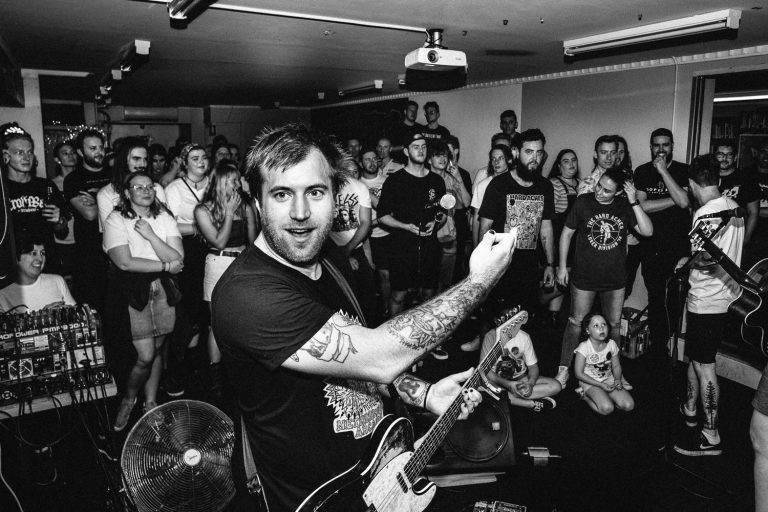 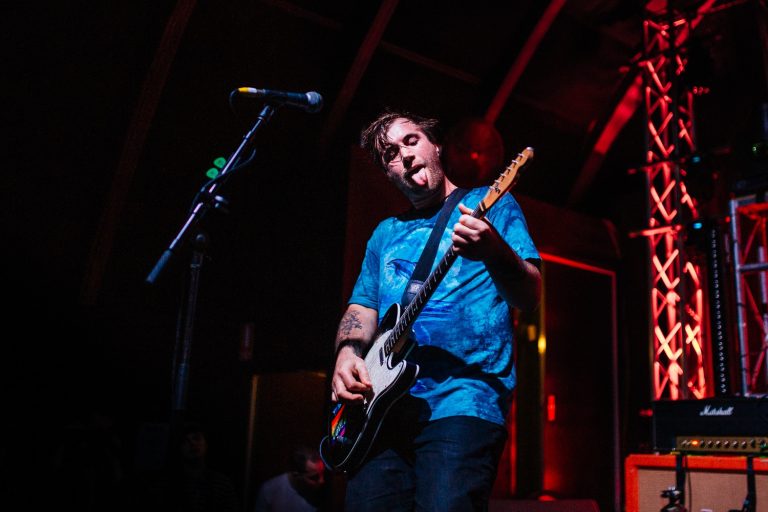 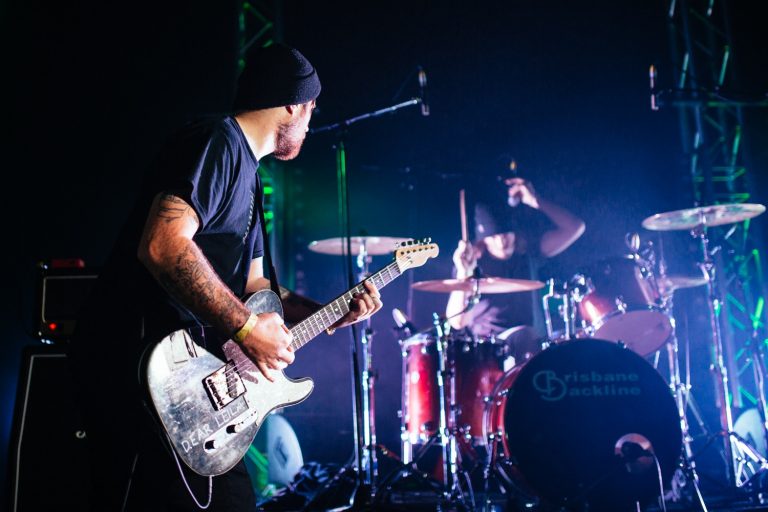 One of my favourite songs is called I Feel Like I’m Dying, off The Hard Aches album, ‘Mess’. Check out the official music video for their new single (at least at the time of writing this) over on YouTube. If you don’t watch it now, just make sure you watch later.

This track has one of my favourite bridges. The official video for Glad That You’re Gone is pretty sweet, too, with a reverse vomit kicking off the video with style.

You can get all of The Hard Aches vinyl at Anchorhead Records.

My favourite Hard Aches merch is the ‘Home’ t-shirt. I first saw this at the Frank Turner shows, but I’m not sure how long the shirt has been around for. I also love my Hard Aches water bottle, which has the pizza pentagram on it.