As the photographer for Crowbar Brisbane, you could imagine my excitement for visiting Crowbar Sydney was at an all-time high.

If you’ve never been to (now either) Crowbar venues, it’s the home of the heavy. But it’s not just metal, it’s punk, rock and everything in between. It’s the home of live music in my opinion.

Introducing the Crowbar brand to Sydney was a bit of a no-brainer since Sydney has so few music venues for entertainment lovers to go to. There’s a few, sure, but there isn’t one home for it. A place you can go to share your love for live music, no matter whether you love niche international bands, or up and coming Australian bands. 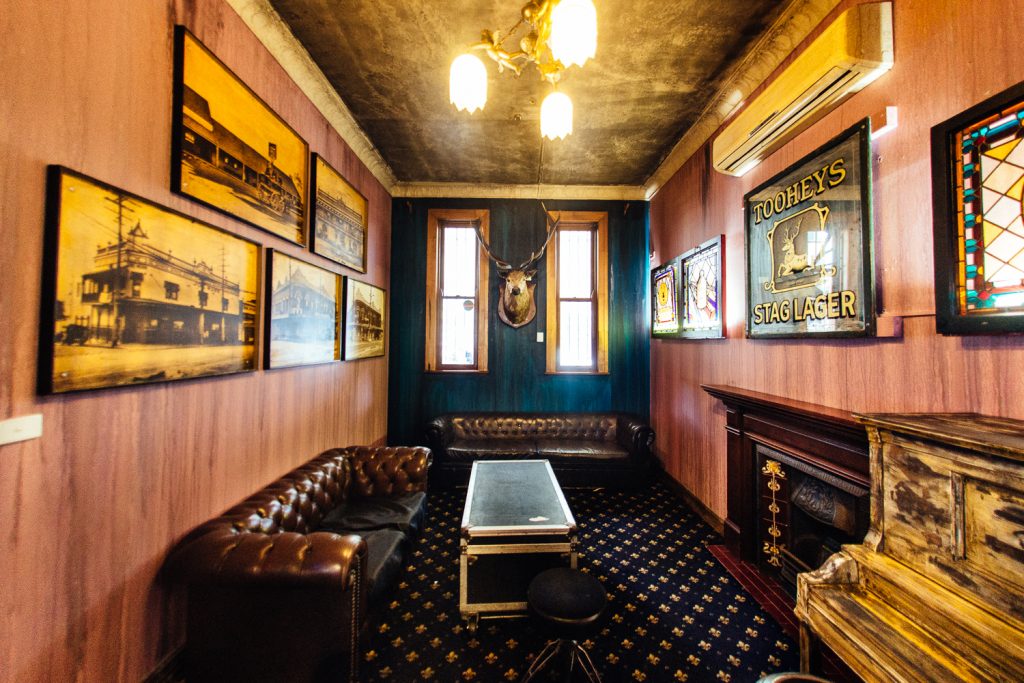 I’ll never prefer Sydney over Brisbane. Before you get your pitchforks out, I’m talking about the city. Now that Crowbar is in Sydney, it seems like Sydney will be somewhere I’ll spend much more of my time. 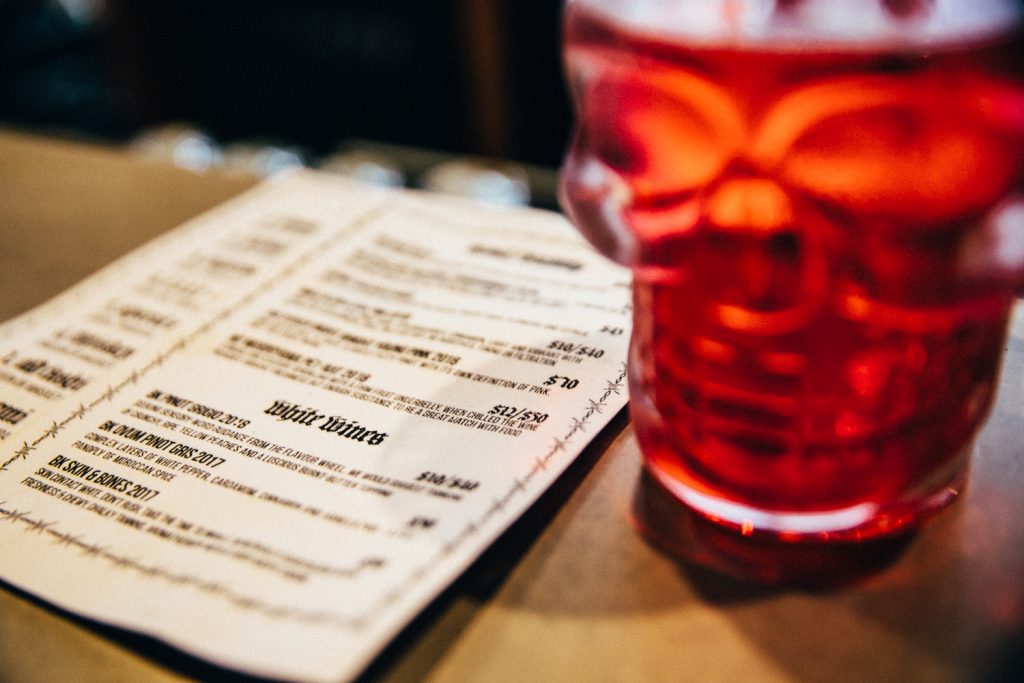 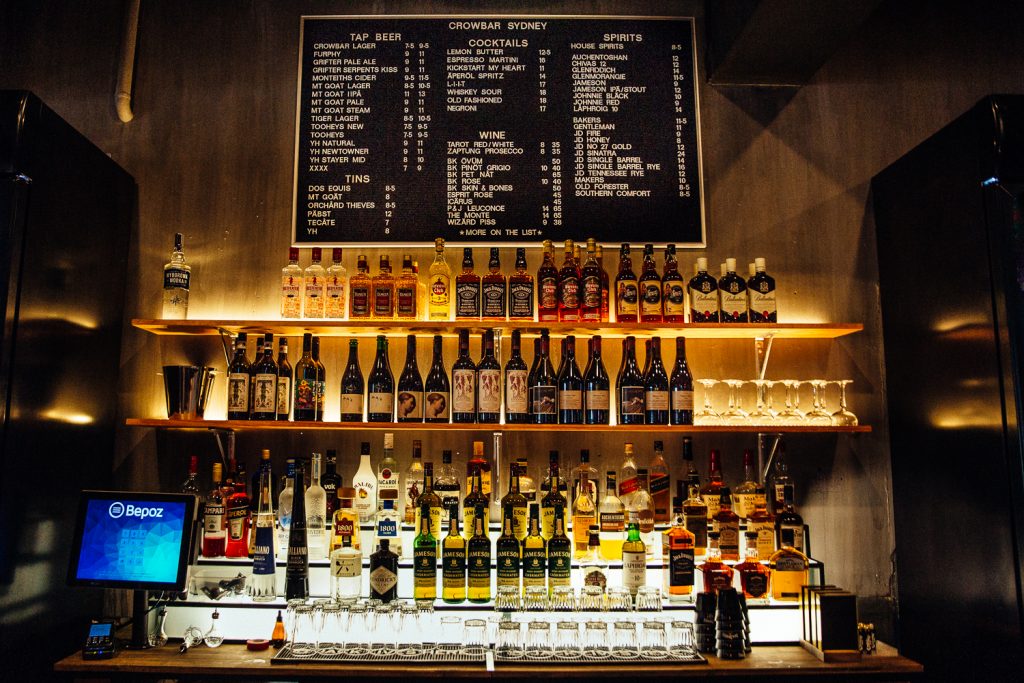 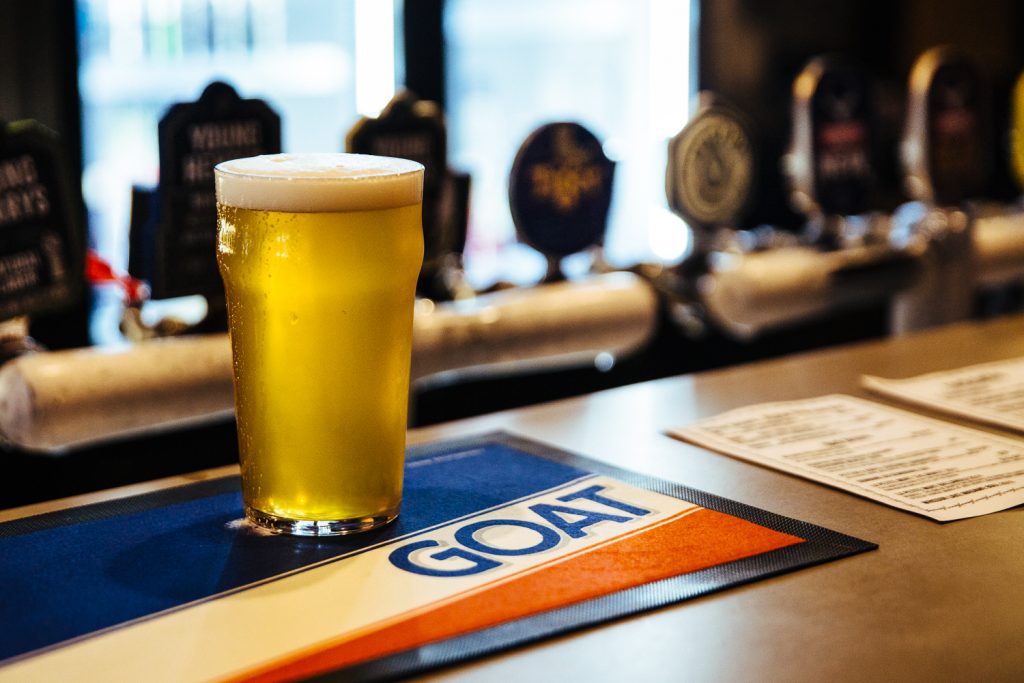 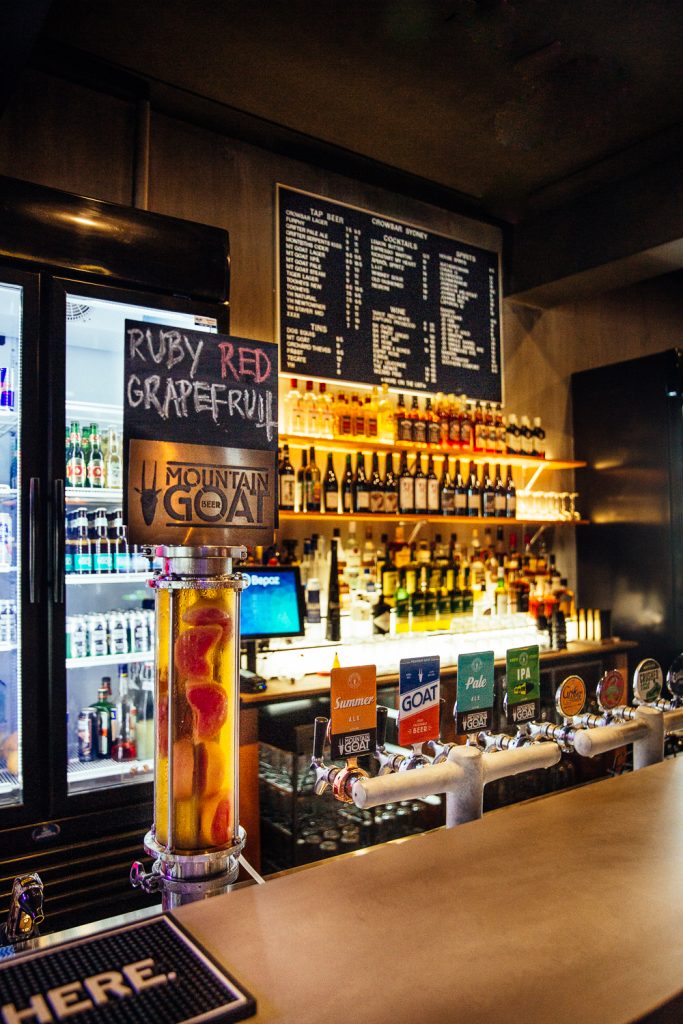 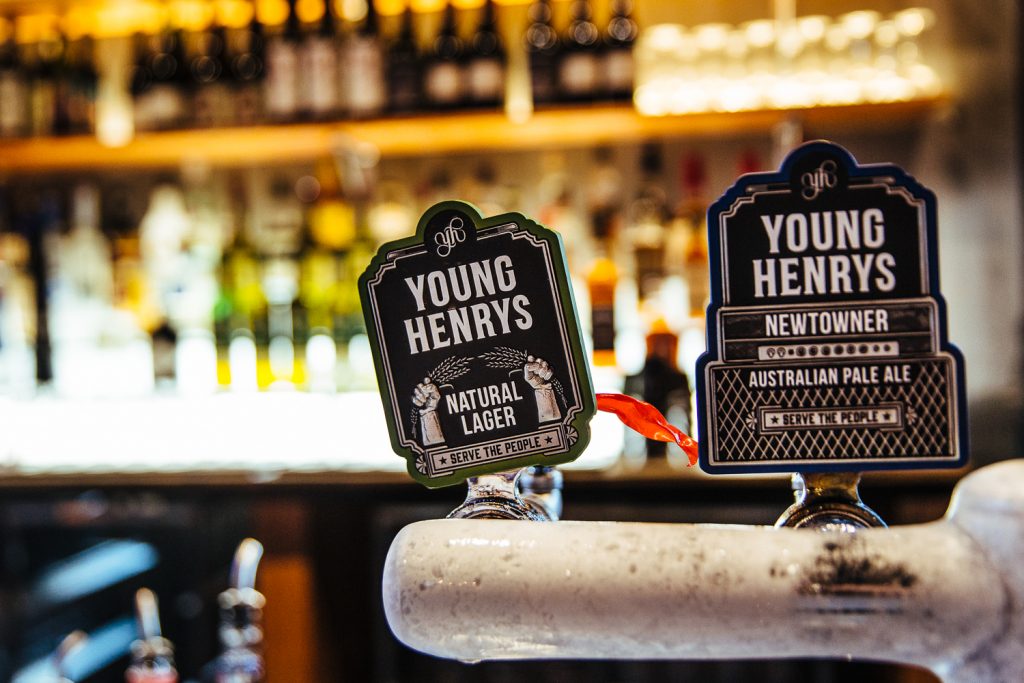 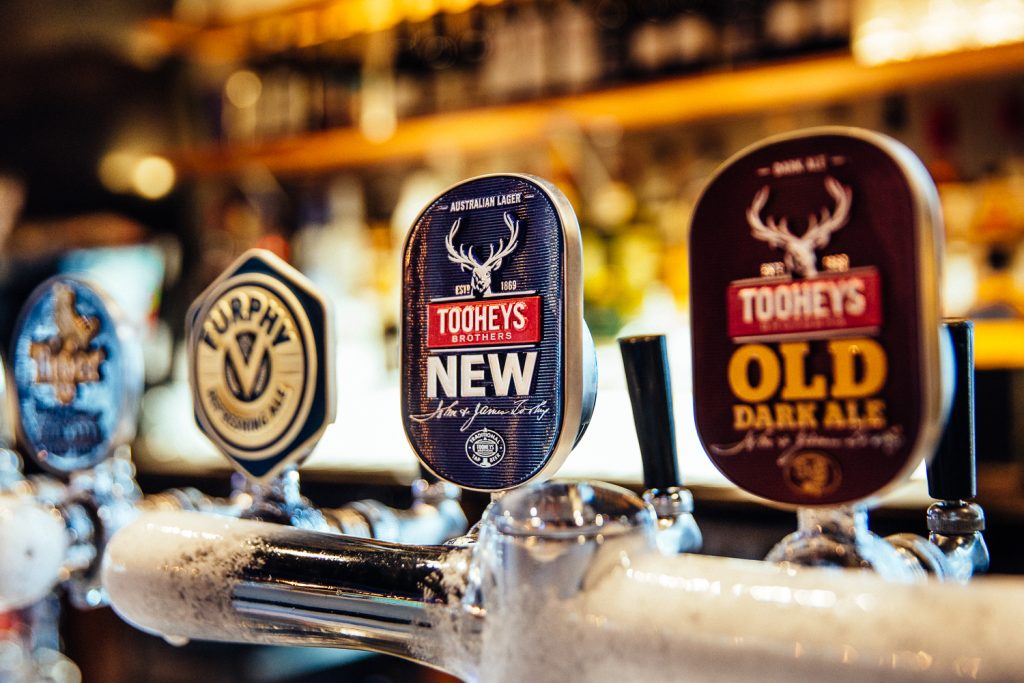 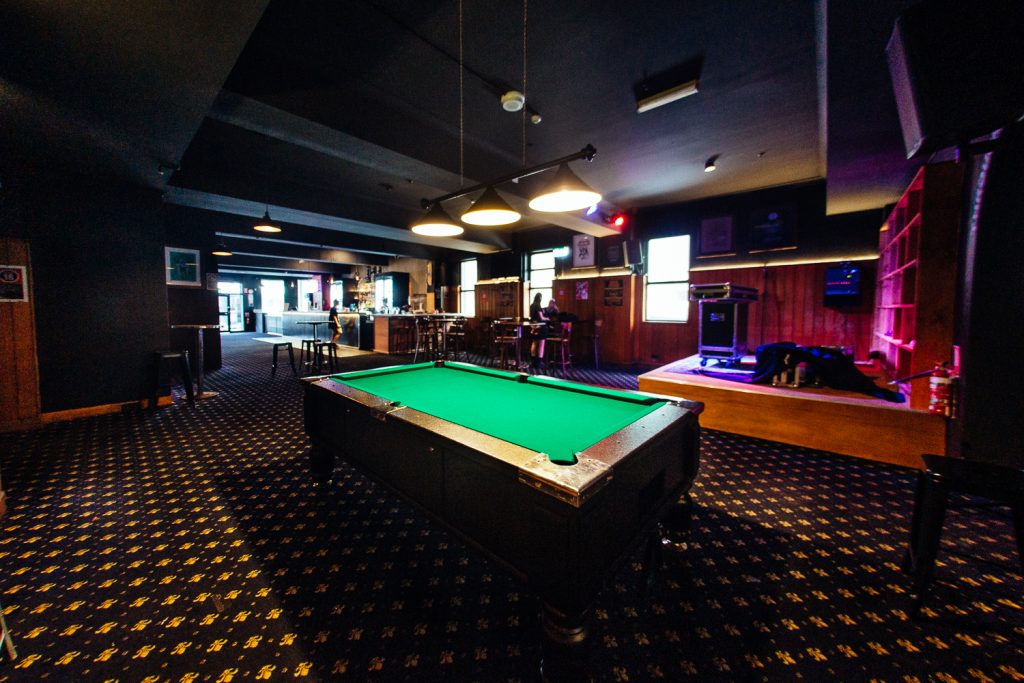 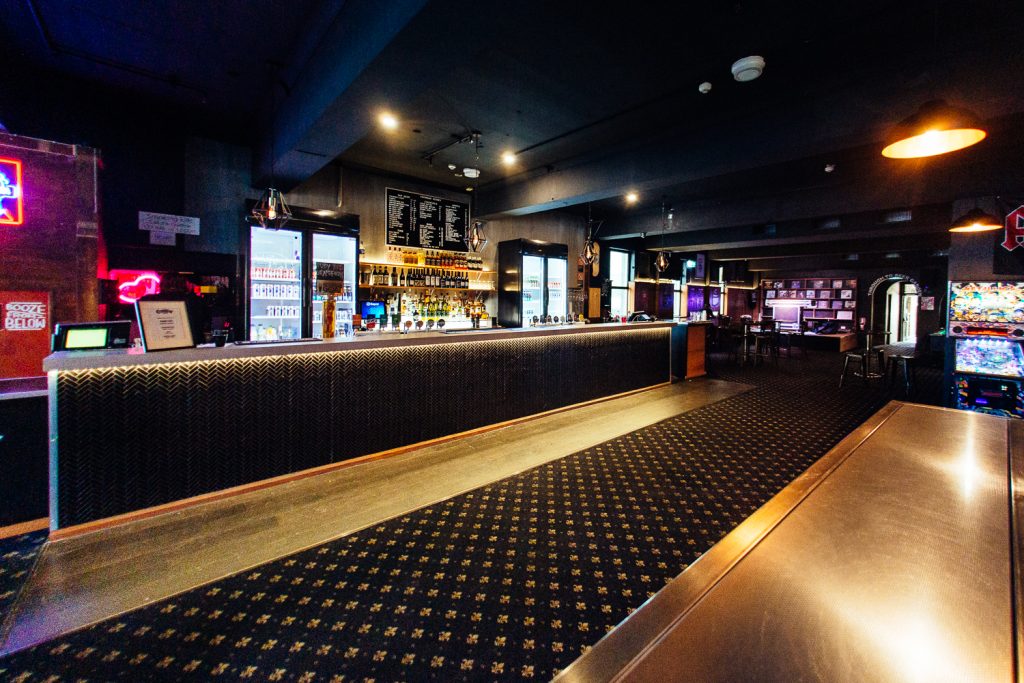 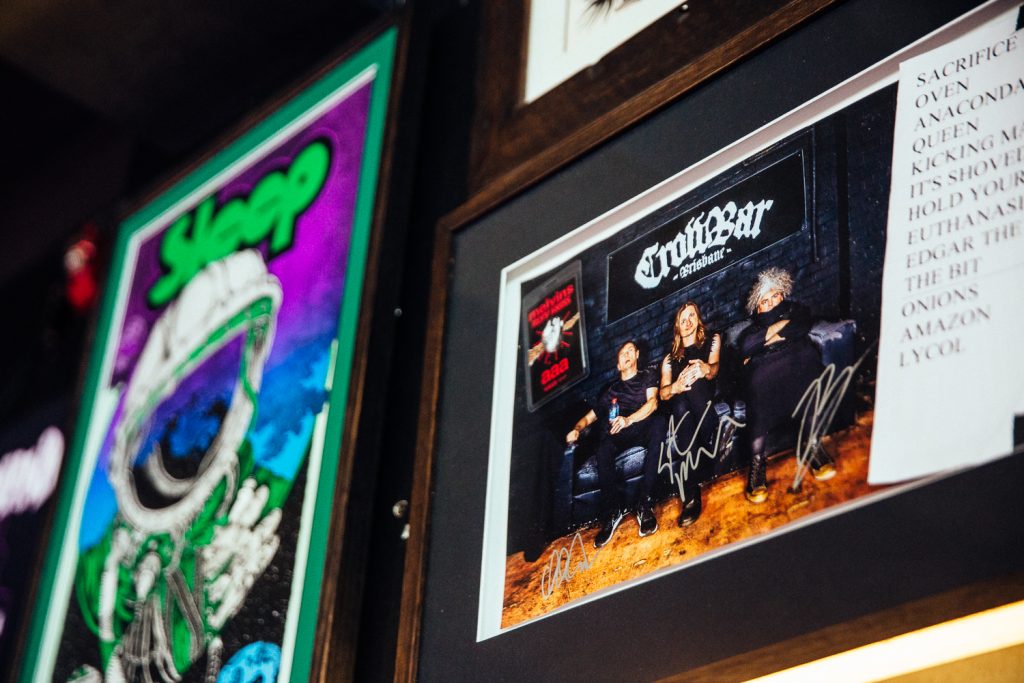 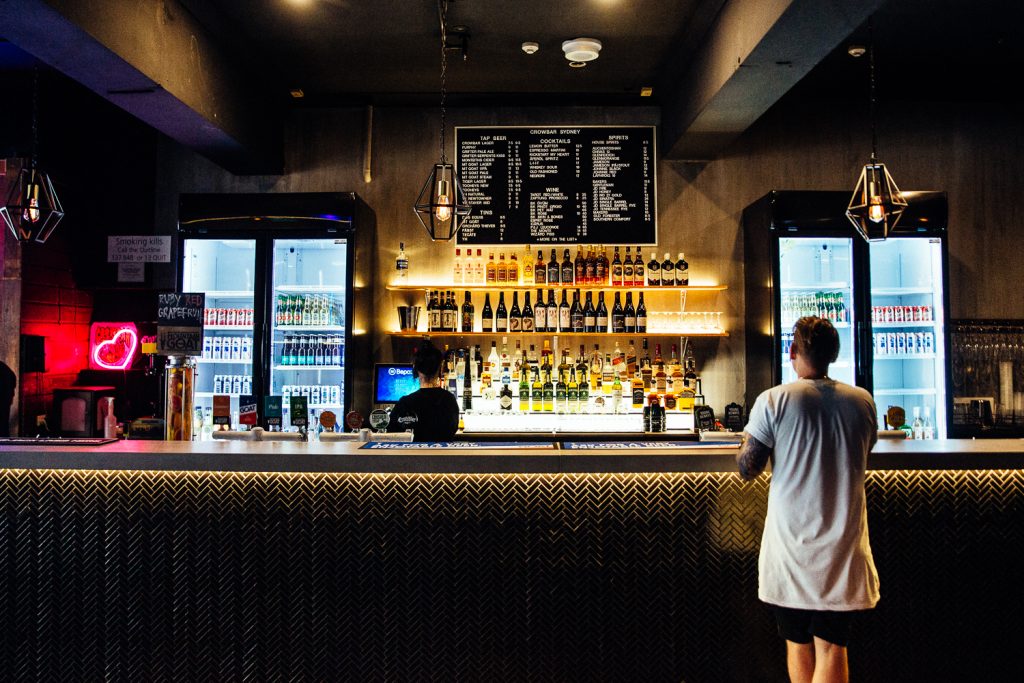 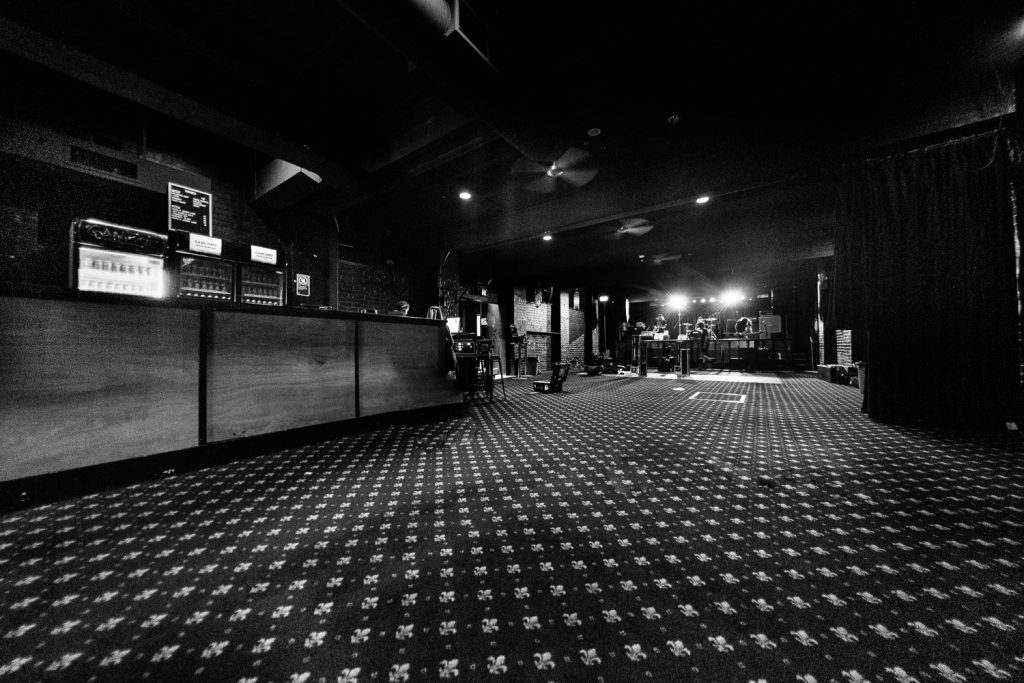 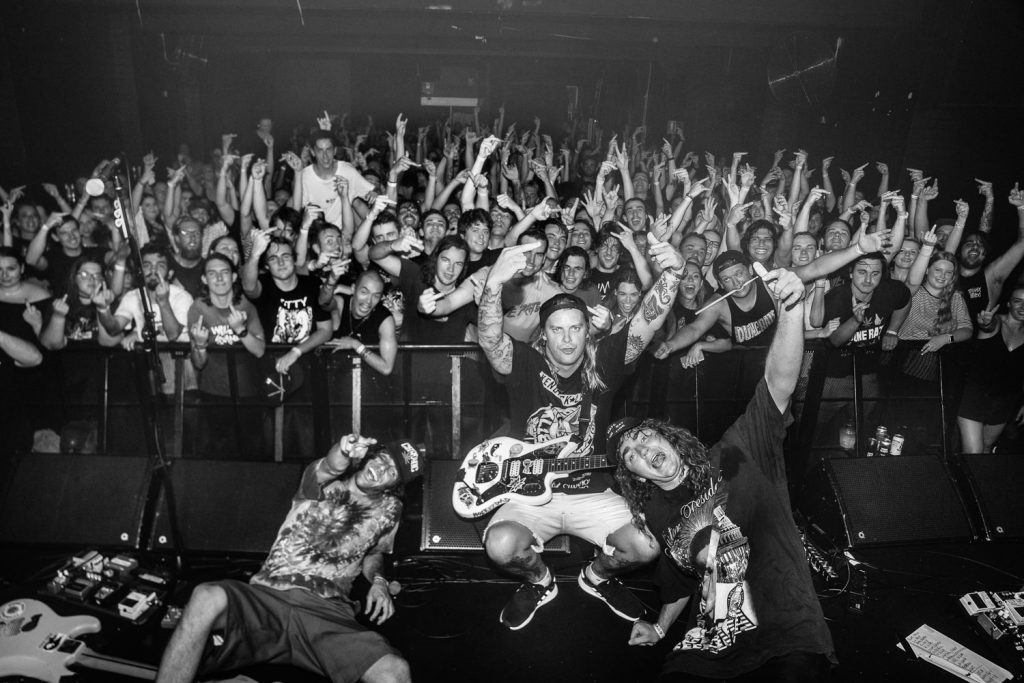 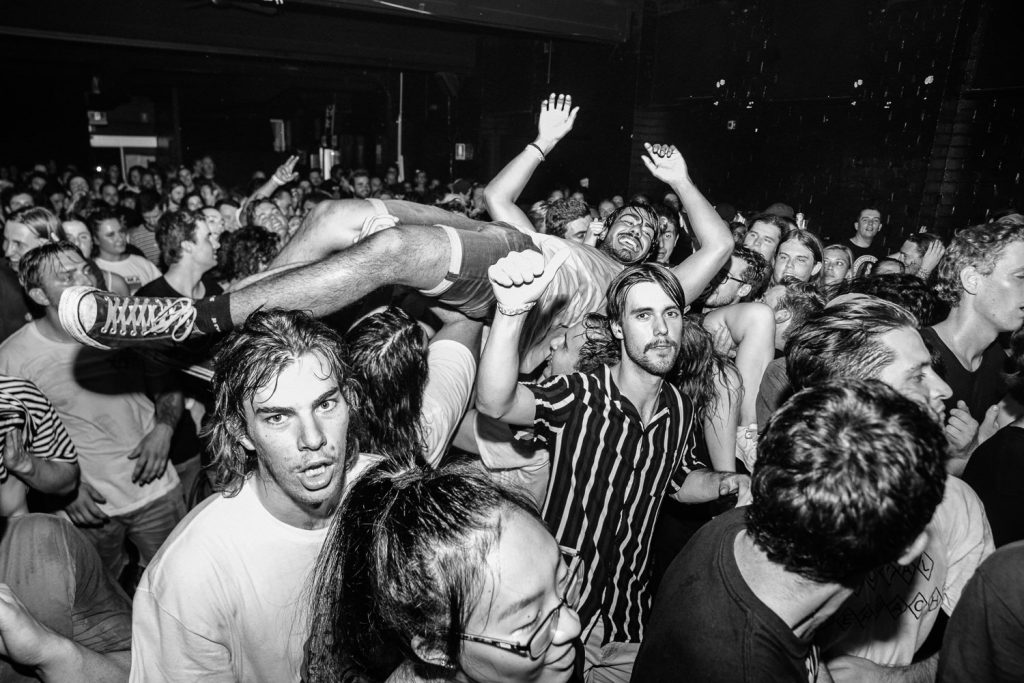 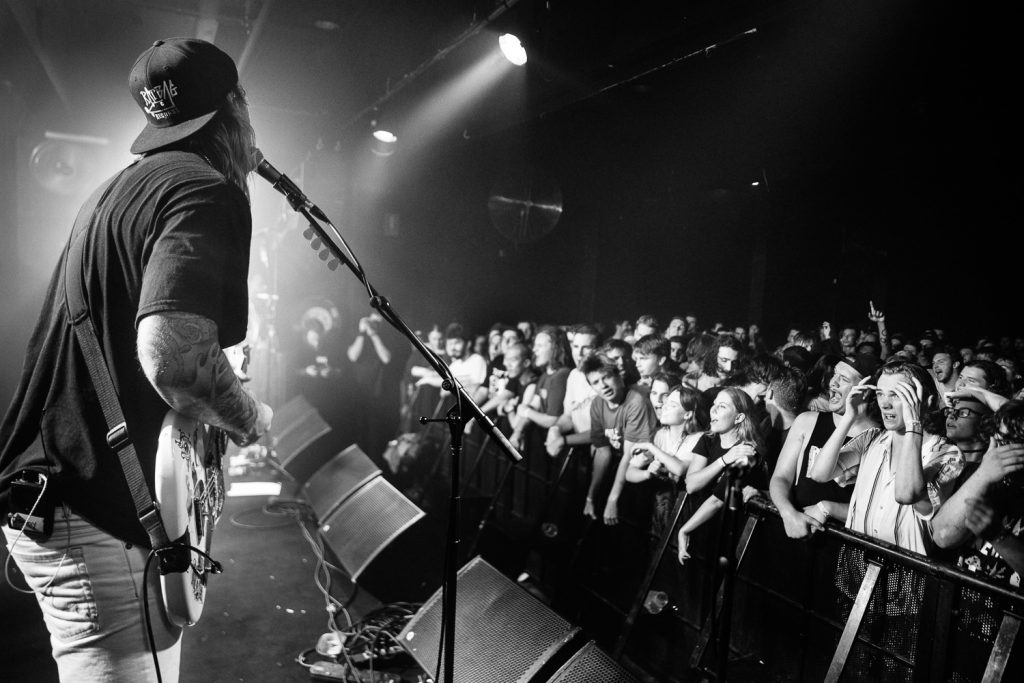 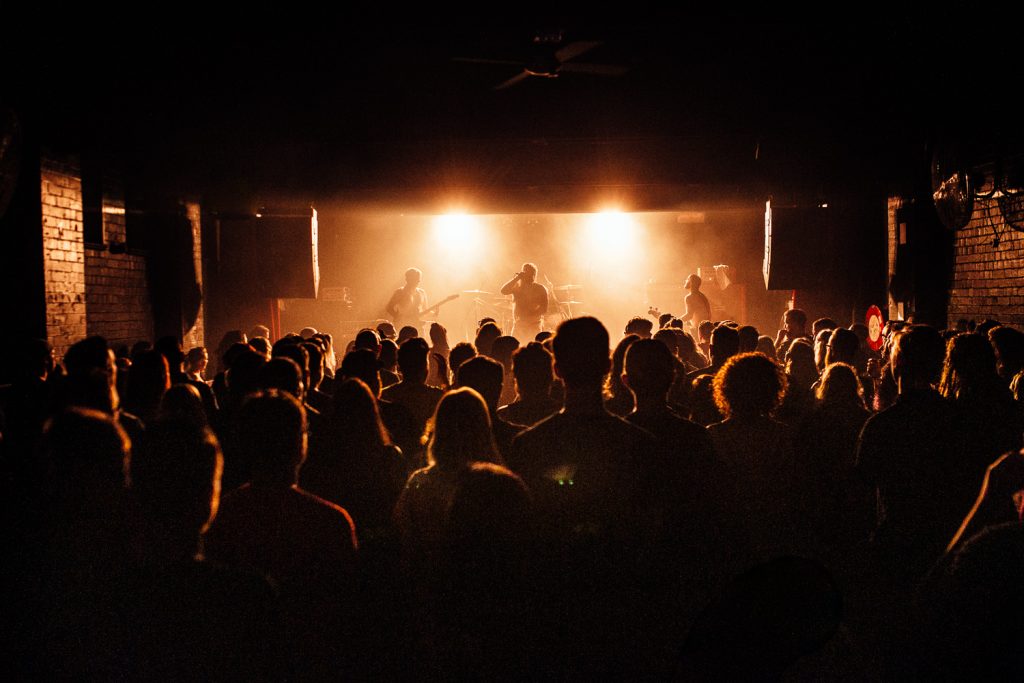