If you’ve been living under a rock, Dune Rats released a hell of an album on 20 January 2017. Hysteria Magazine wrote about the album:

“The boys from Brissy aren’t really doing anything different with The Kids Will Know It’s Bullshit; they are just focusing on doing it very well. They are still writing songs about the stuff they care (or more accurately couldn’t care less about) and with this record, Dune Rats are really aiming to reclaim that pure sense of fun through sweaty guitar and layabout lyrics.”

My favourite tracks on the record are ‘Don’t Talk’, ‘Counting Sheep’ and ‘Like Before’. You can buy the album on iTunes, at JB HiFi, or stream it on Apple Music or Spotify. Or just head to DuneRats.tv.

The dudes asked me to come along and shoot some photos at their Brisbane shows. Photos of Dune Rats are one of my favourite things because they put on a hell of a show. Surely you were there since it was a three-night-run of sold-out shows. 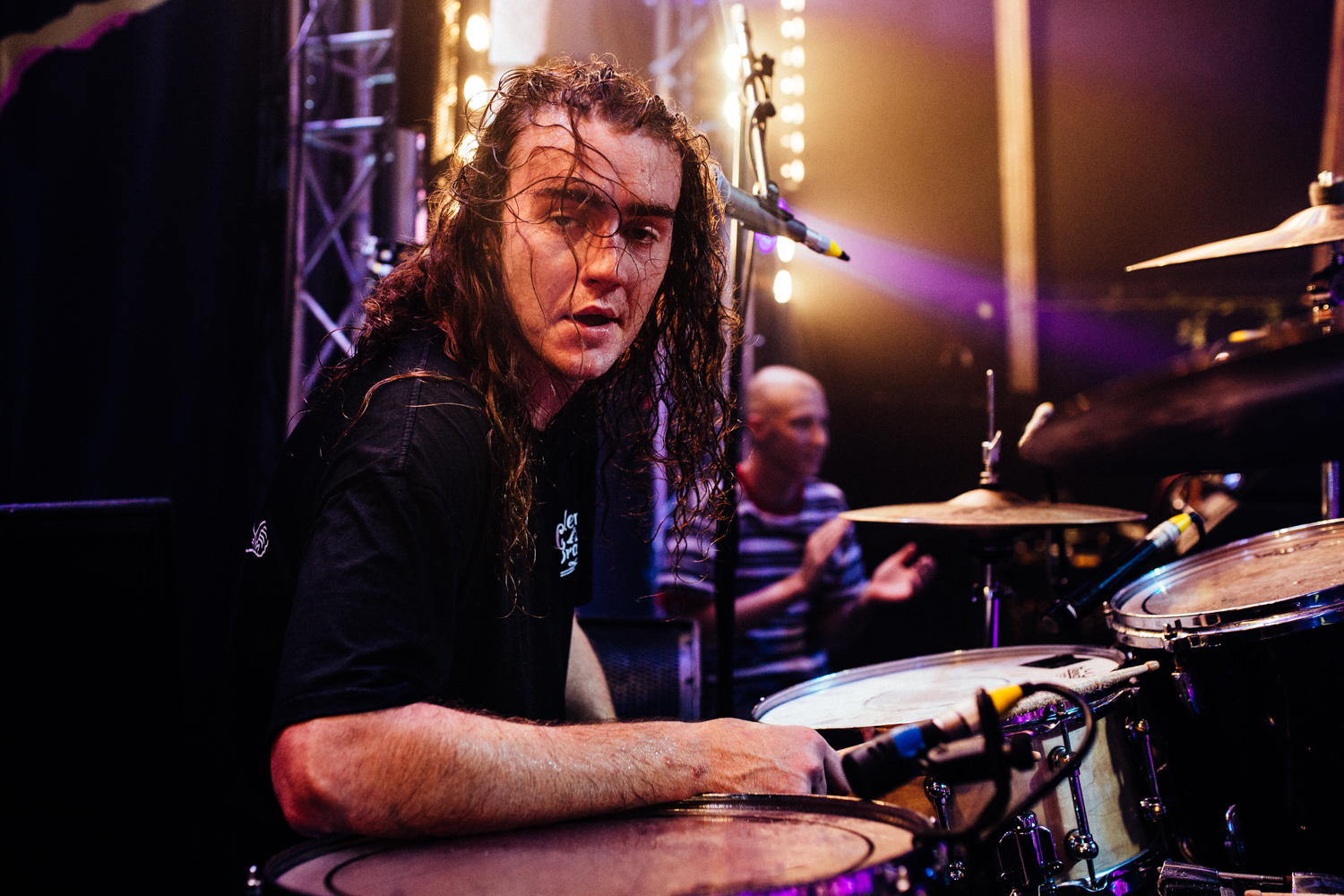 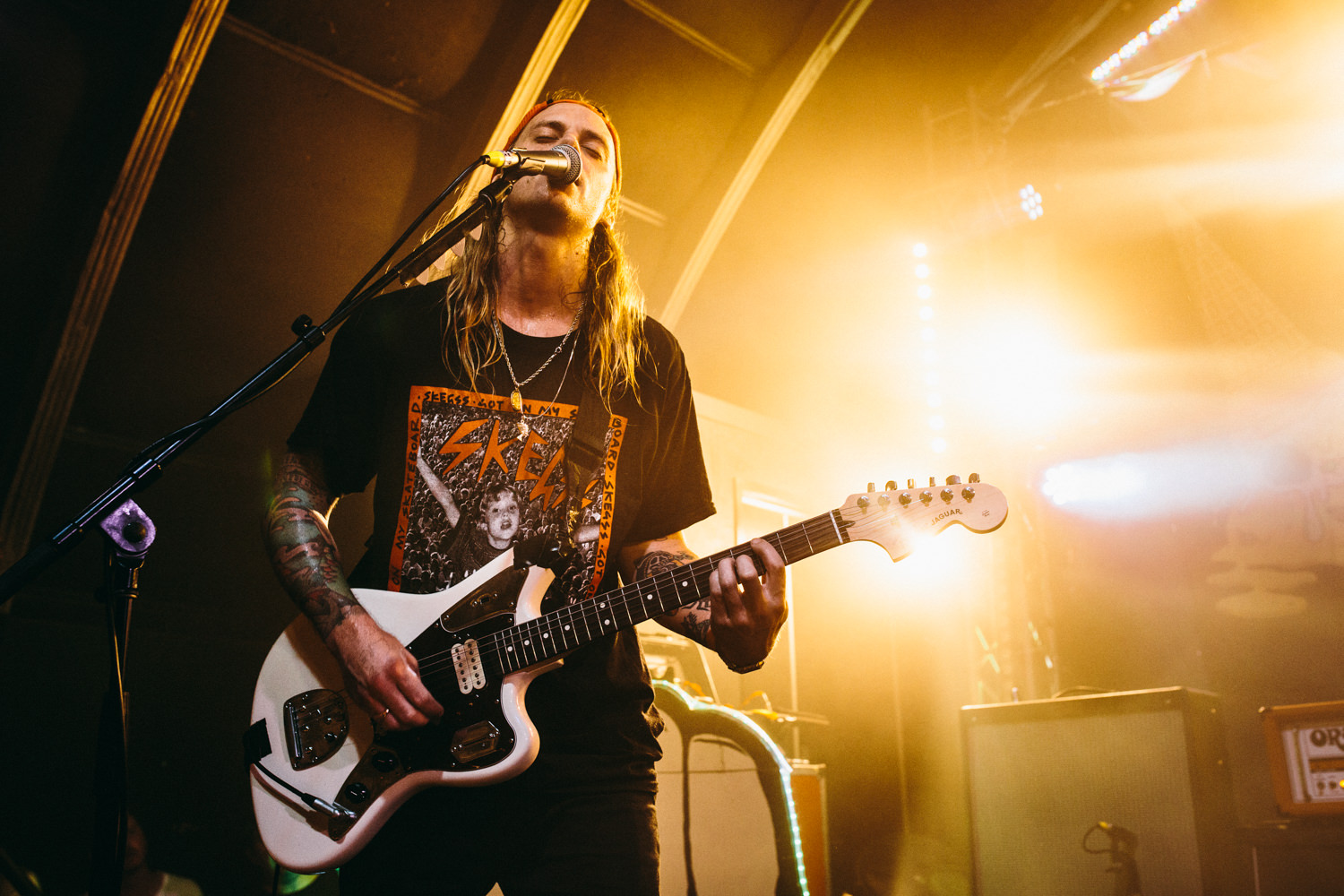 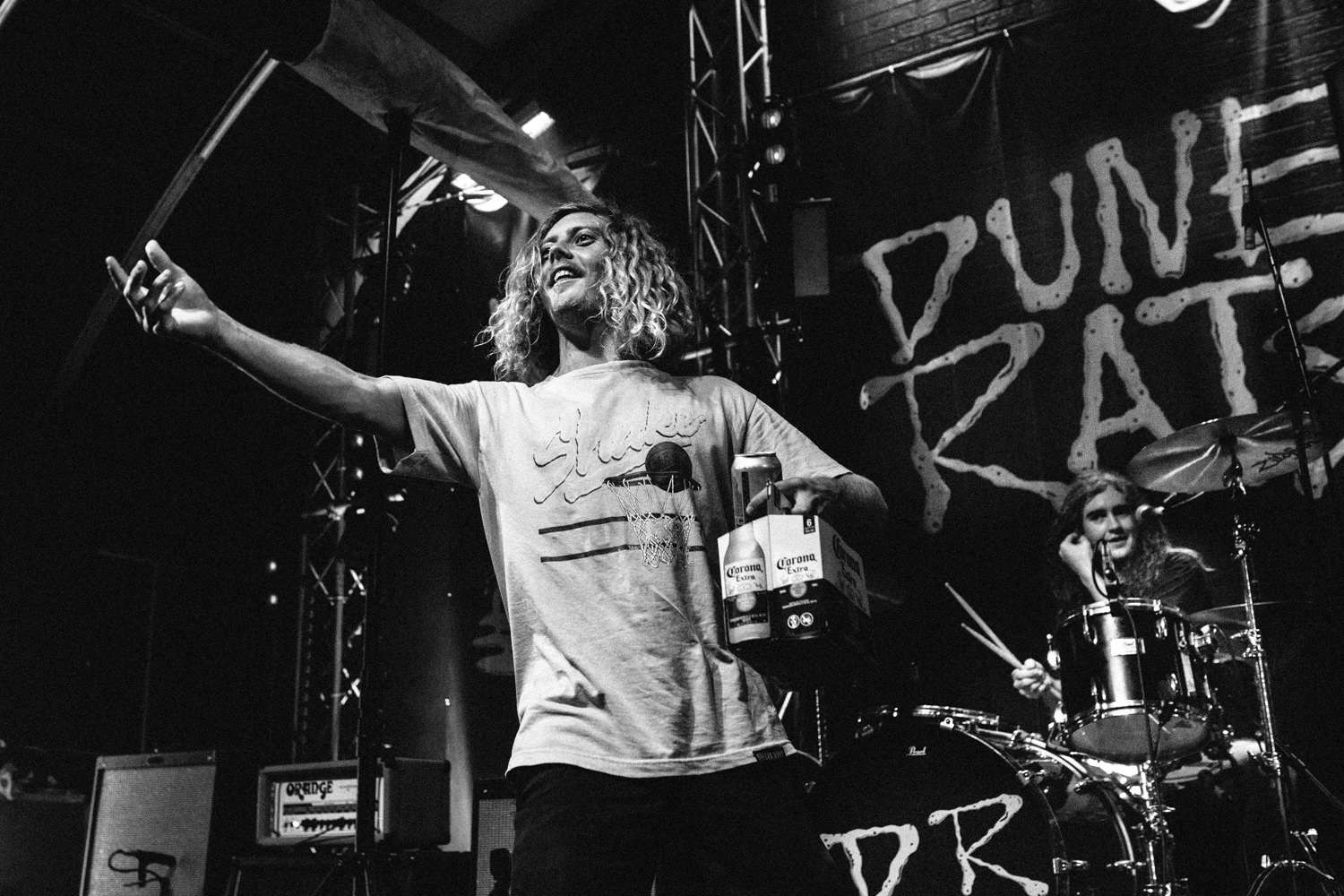 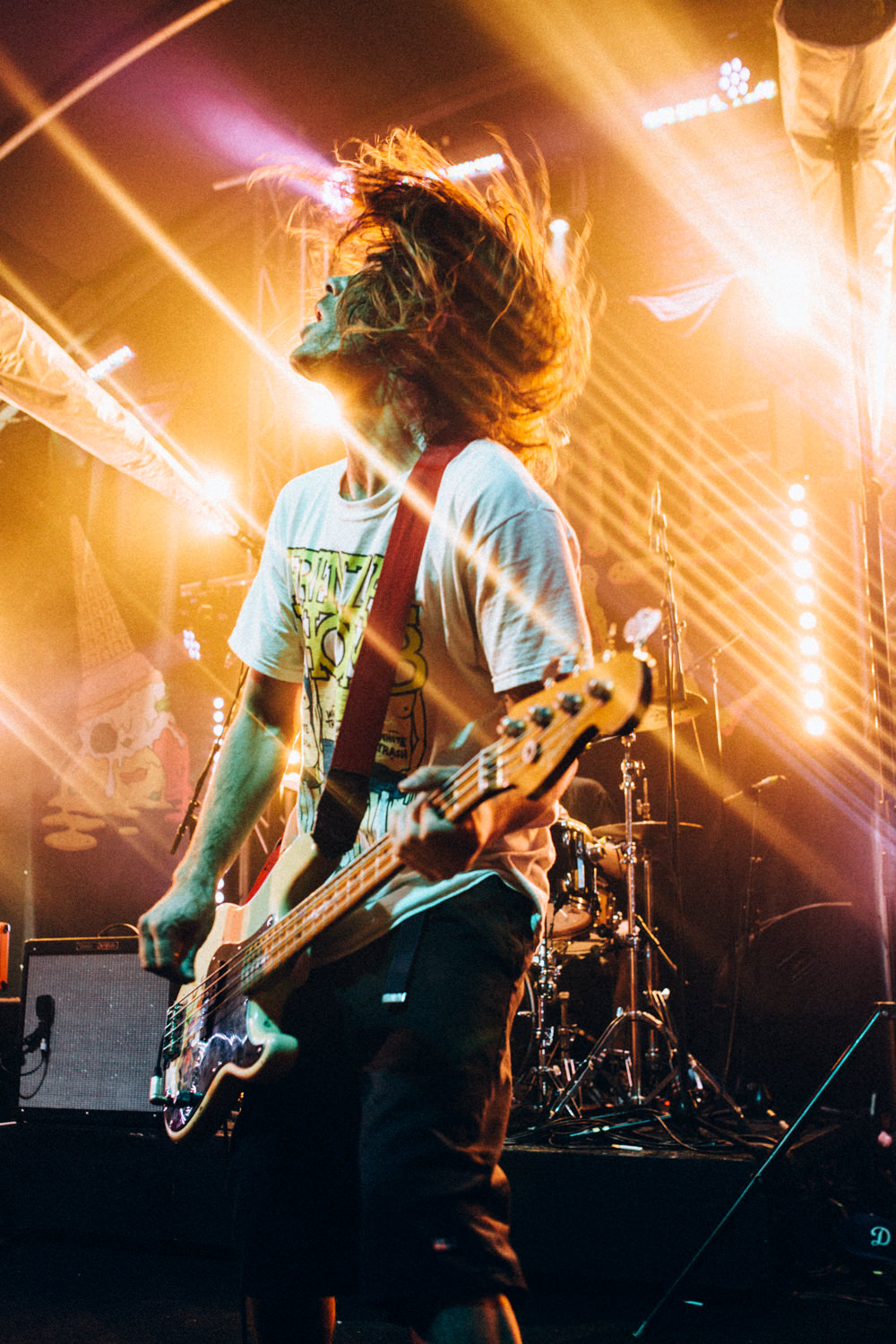 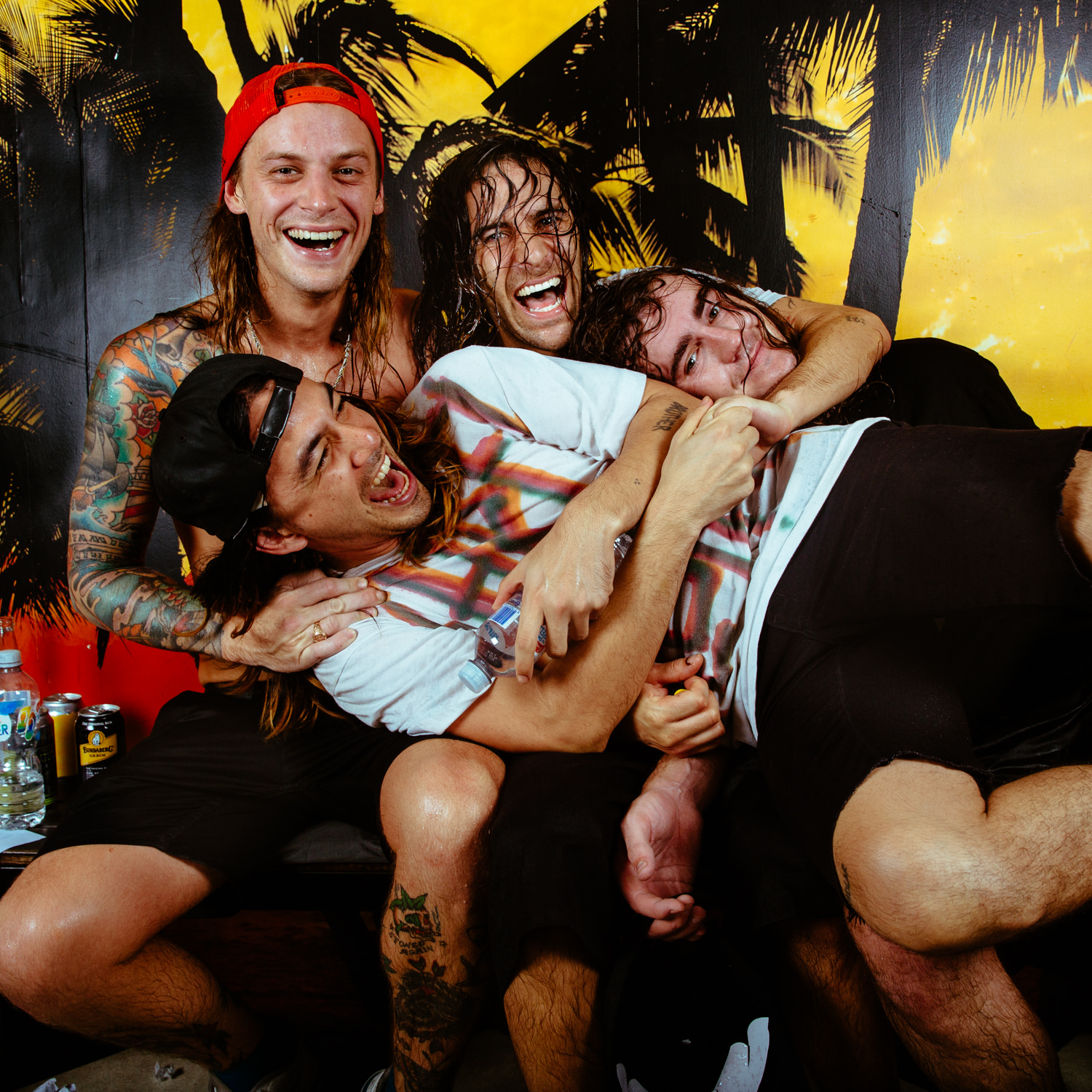 Wil Wagner photos at The Zoo