Unify Gathering has been running for a few years now, but this was my first time photographing the festival. Violent Soho being on the bill made it a must-shoot festival, but the entire lineup was stellar. Trophy Eyes, Thy Art Is Murder, Alexisonfire, Northlane, Every Time I Die, Letlive and more filled the bill.

I shot the festival for Hysteria Magazine and met many legends from all over the country. Some were photographers, some were bands, some were managers, some were public relations professionals and some were punters. It was great to meet everyone I did, whether we talked in-depth about photography or just chatted over a cold beer. I’m really excited about 2017 after Unify Gathering because there were so many discussions that are suggesting promising things for the year ahead.

Speaking of beer though, Crowbar’s VIP tent was amazing. A massive thank you to everyone who stopped by the bar to support it and also came to see the Point And Shoot Exhibition which displayed my work exclusively. Thank you also to Crowbar Brisbane for continuing to believe in me with all of the opportunities they give me. It’s a great feeling to contribute to the music industry alongside people I admire and who have such an important legacy within it.

Enough of my babbling – here are 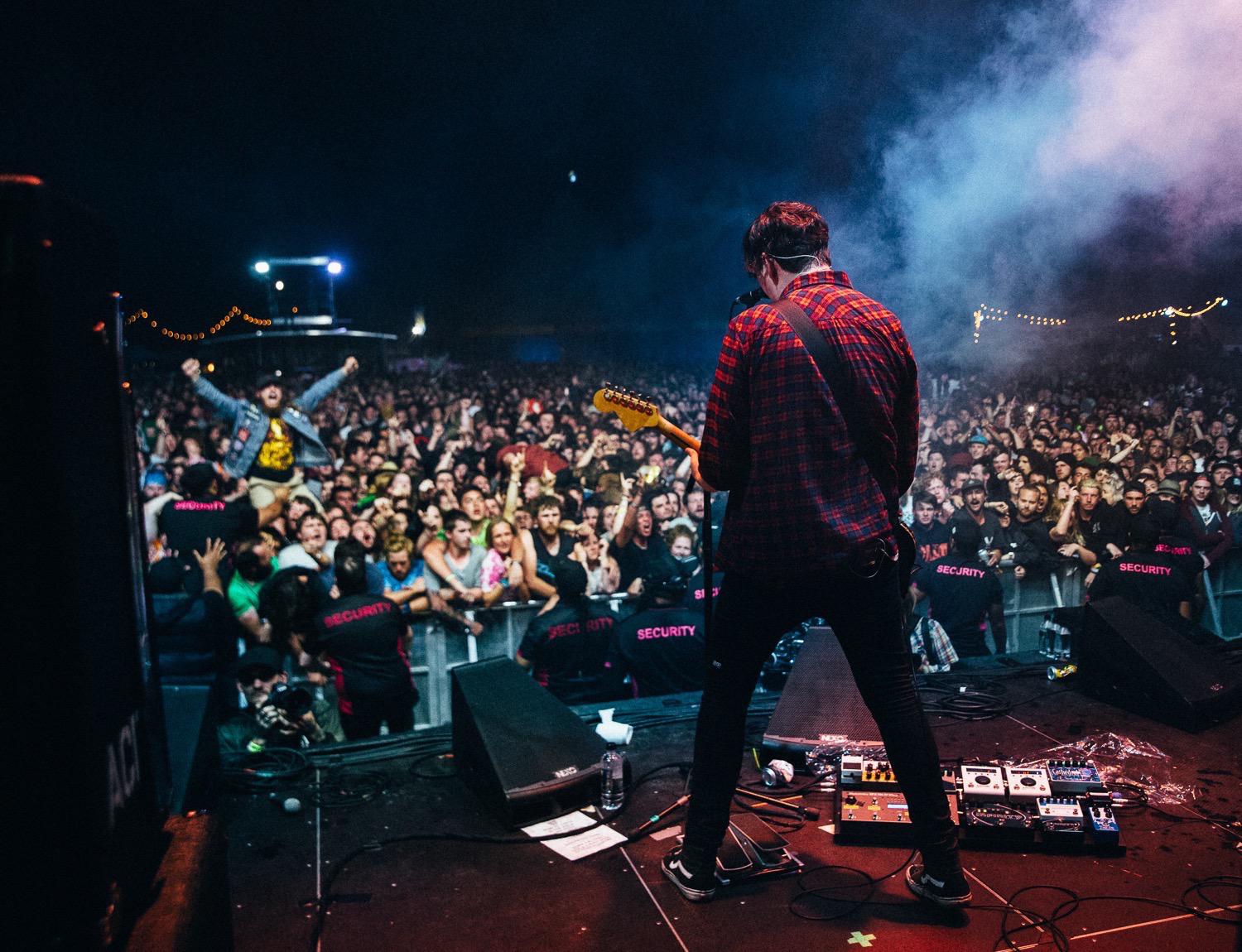