Crowbar Sydney opened its doors for the very first time after being transformed from the Bald Faced Stag. Immediately, it’s one of Australia’s most important music venues just having the Crowbar DNA.

I had never been to The Bald Faced Stag, but being Crowbar Brisbane’s house photographer, I knew it was in the safest hands with Trad and Tyla (the best team in the business).

I didn’t know that the Bald Faced Stag has some history as the birthplace of Toohey’s, one of my favourite domestic beers. I should say XXXX is my favourite beer being from Queensland, but I guess I am a traitor.

What better opening time than on New Year’s Eve, with some of Australia’s best live music acts playing, from rock to metal. WAAX, Pagan, Totally Unicorn and some other great Australian bands played awesome sets in the new New South Whales venue.

Crowbar Sydney is backing it up tonight with Dune Rats! What a start to an amazing journey. 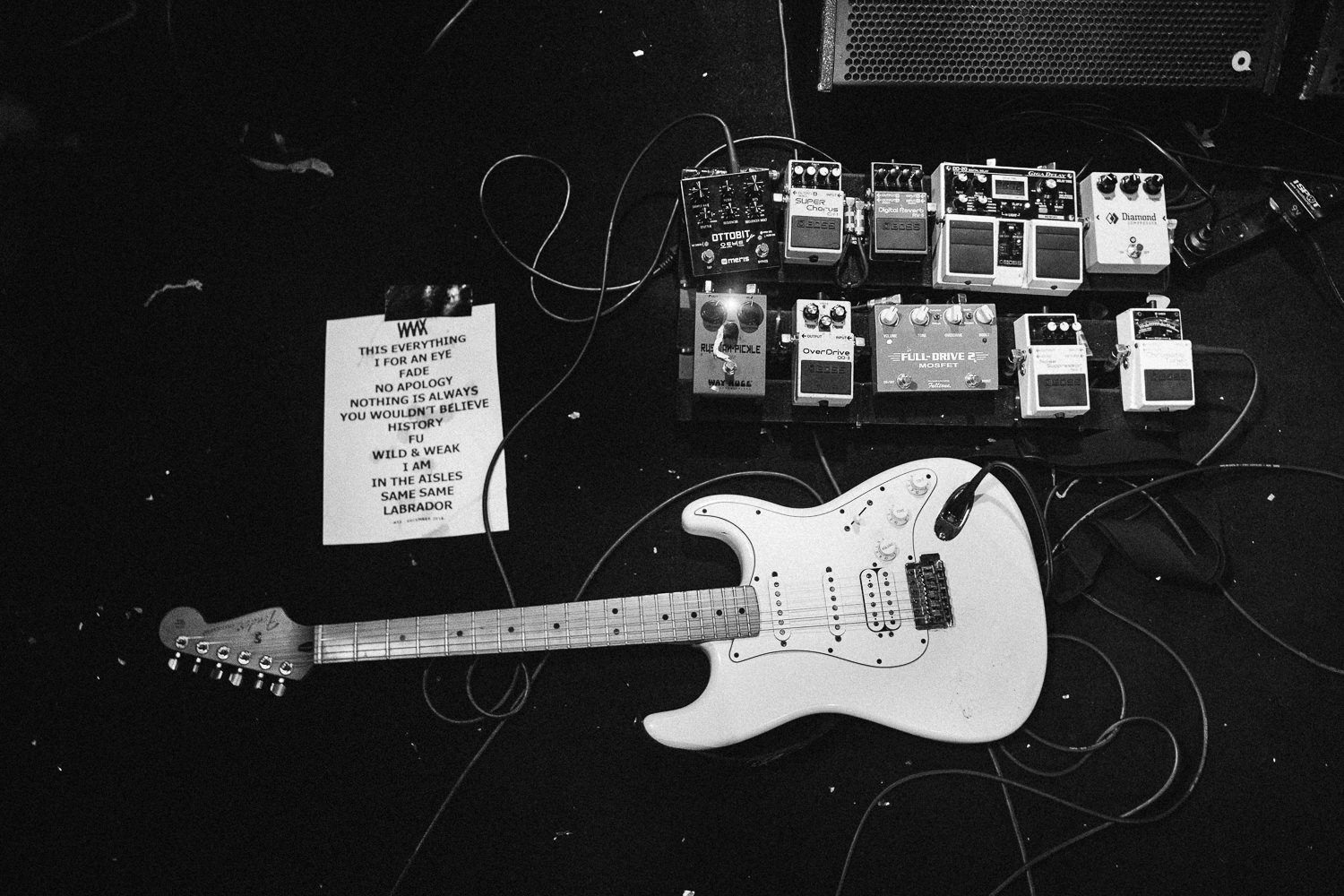 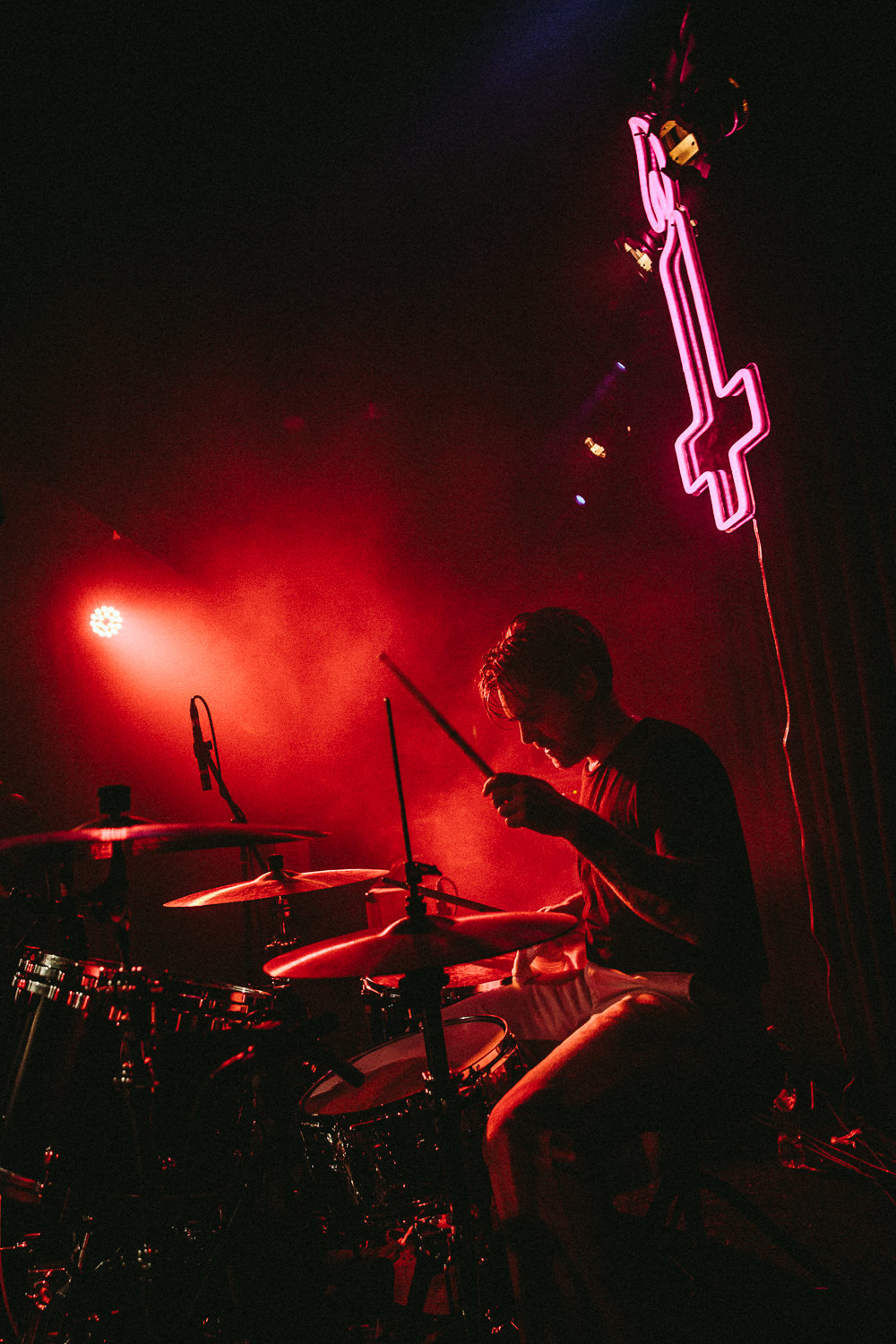 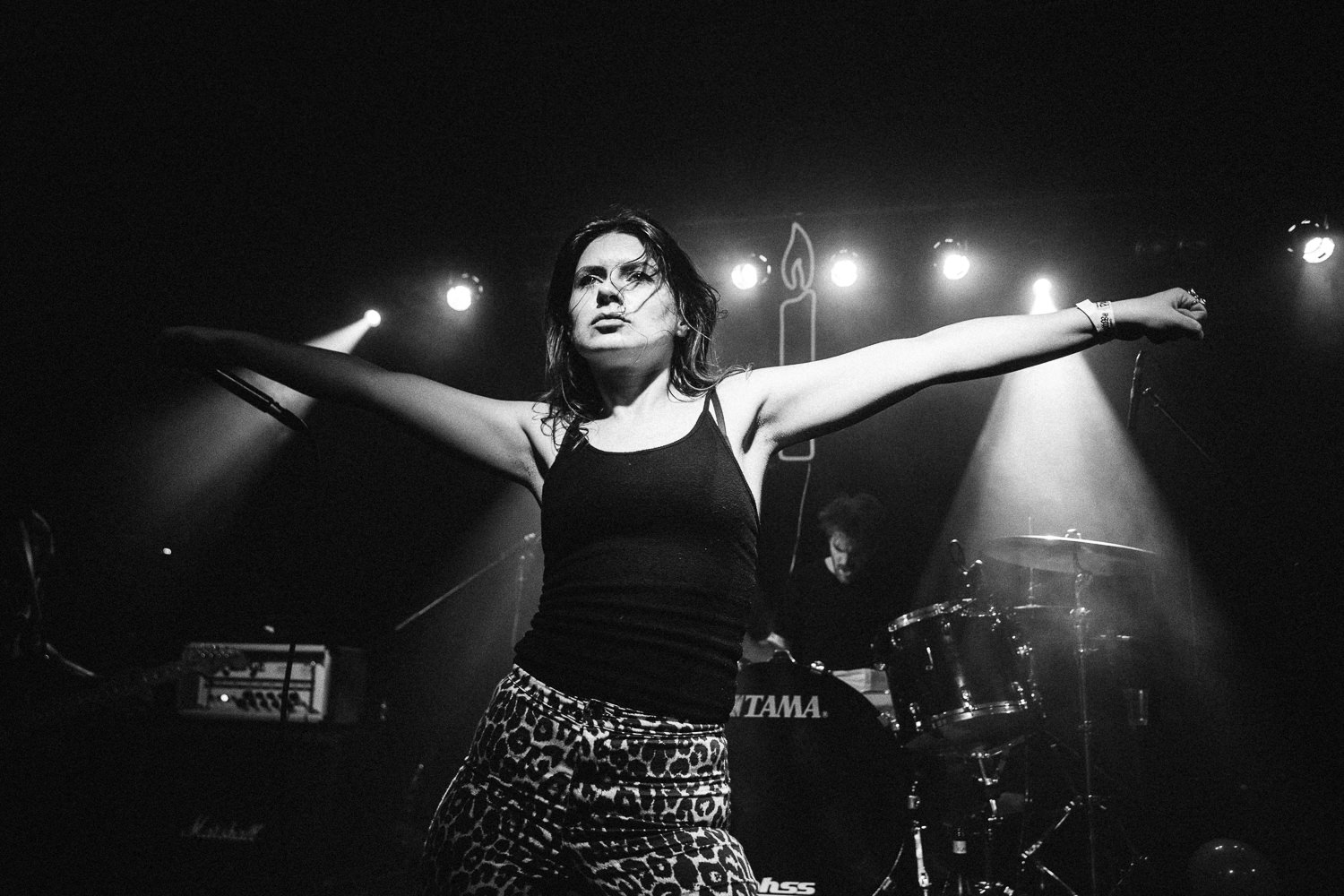 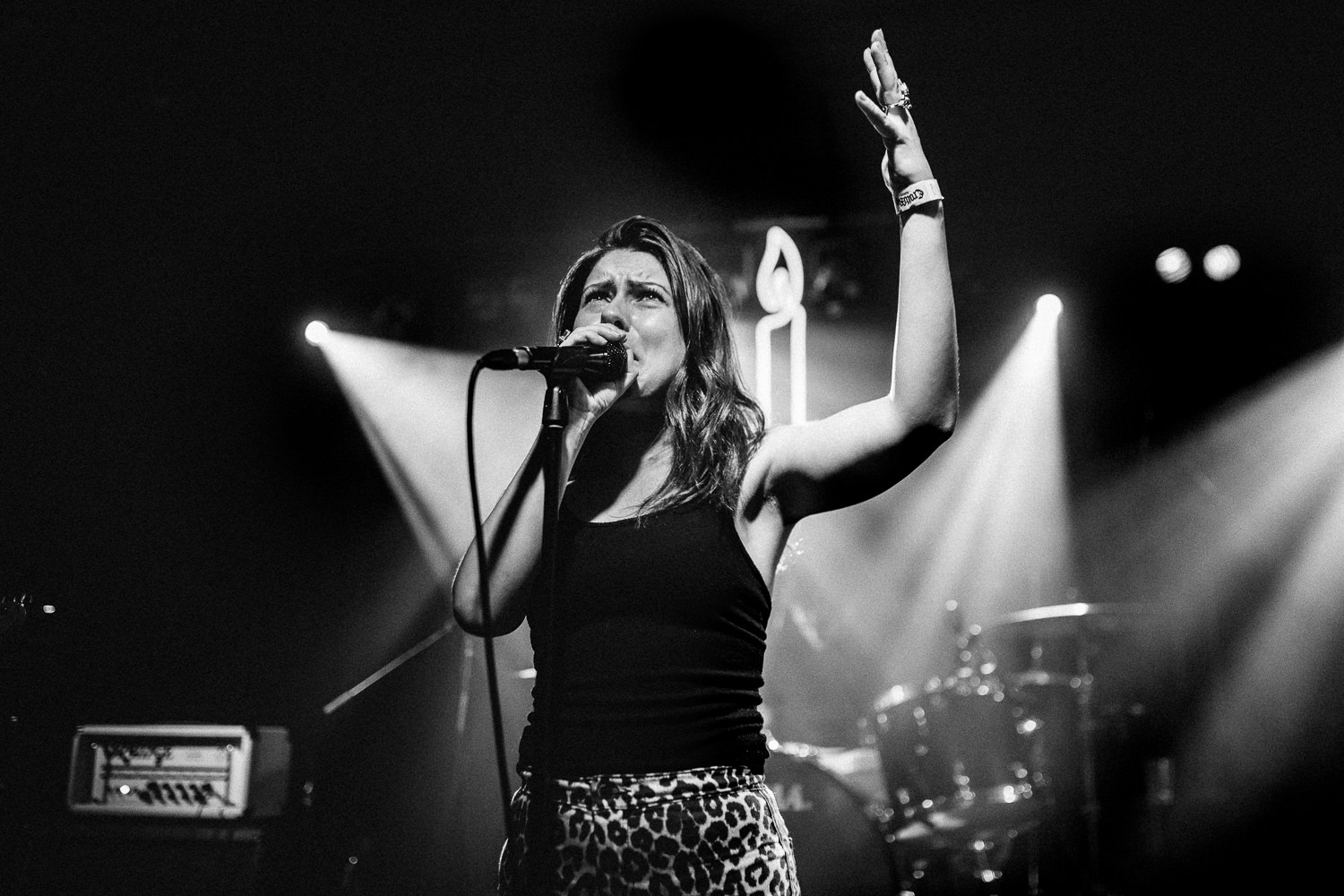 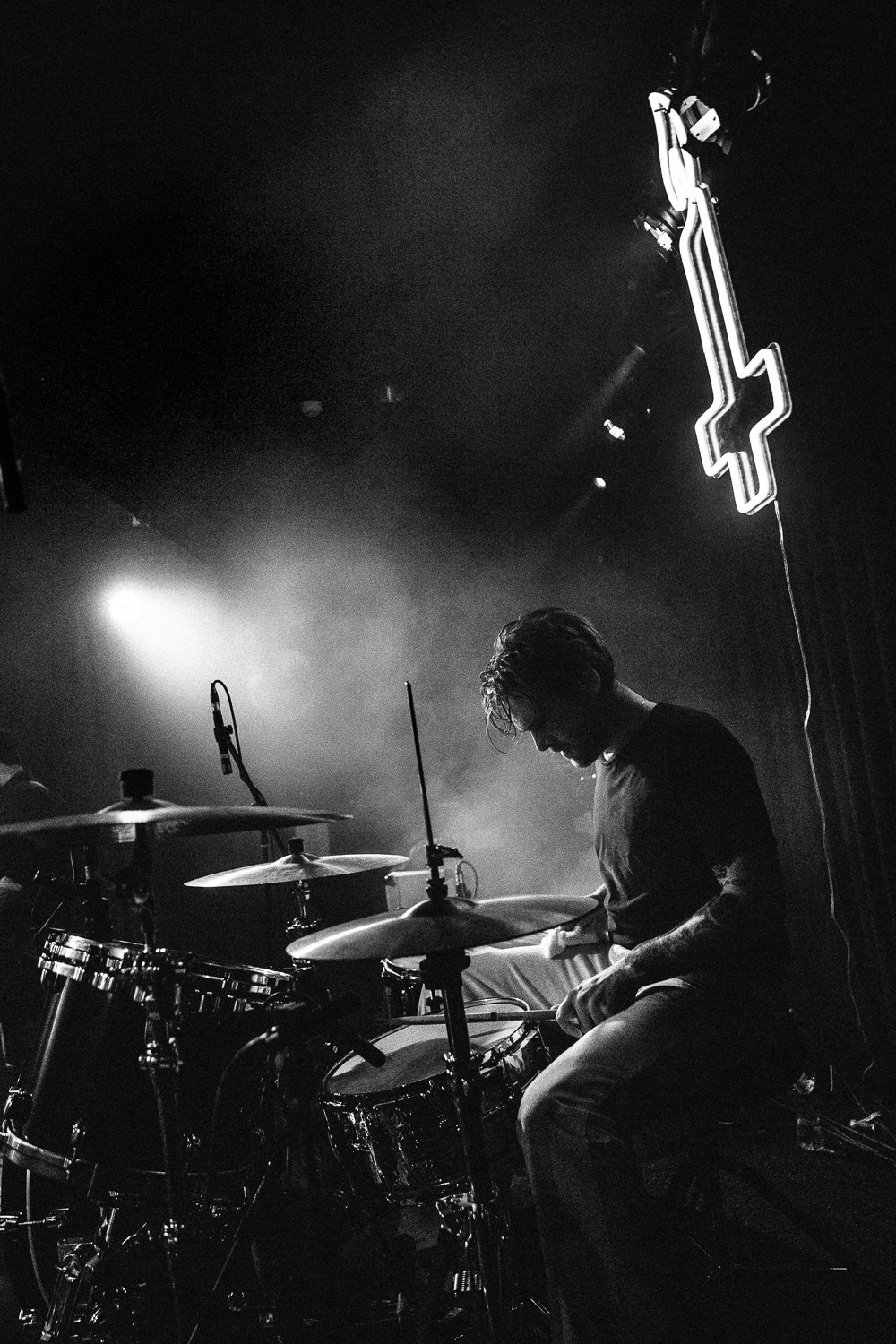 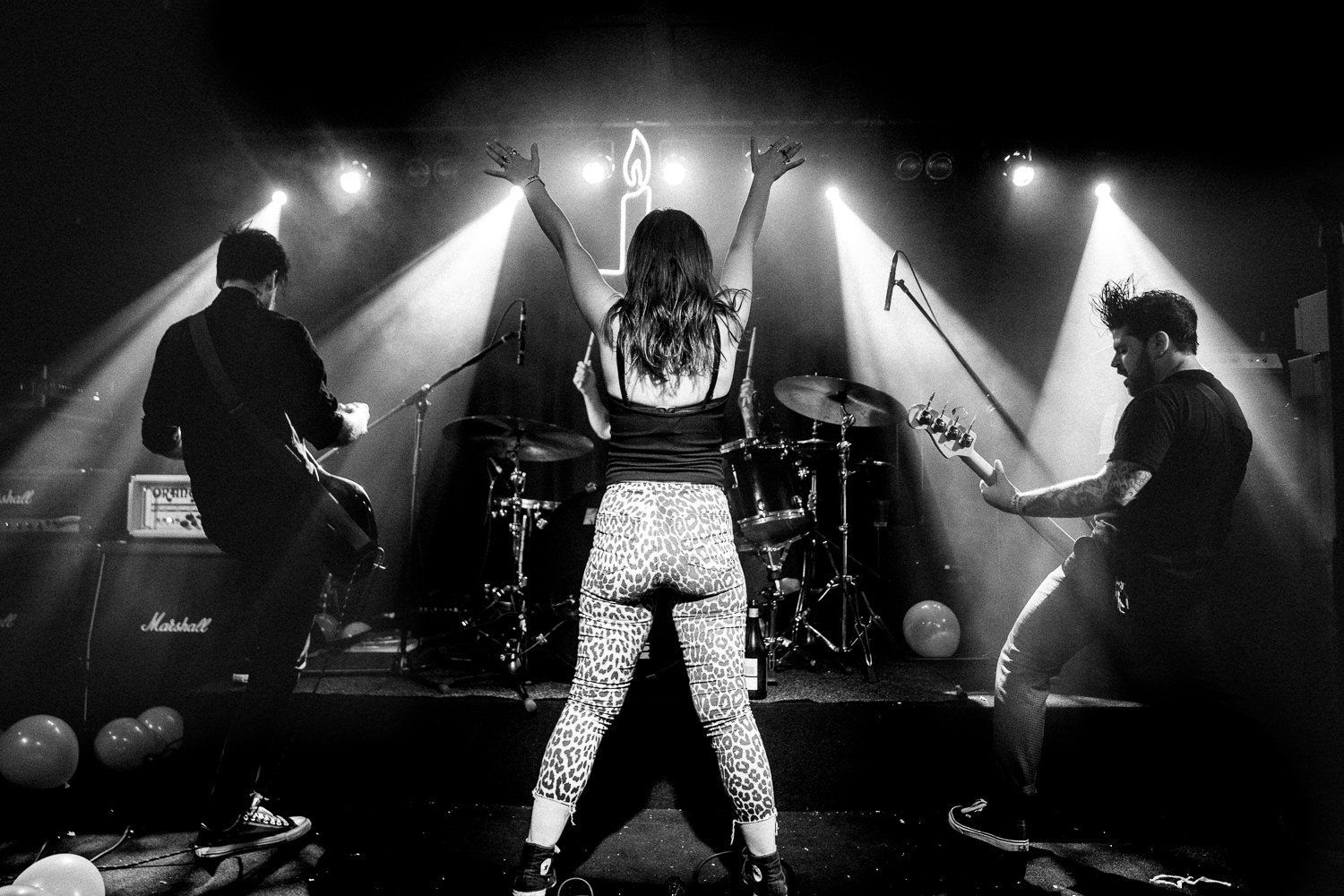 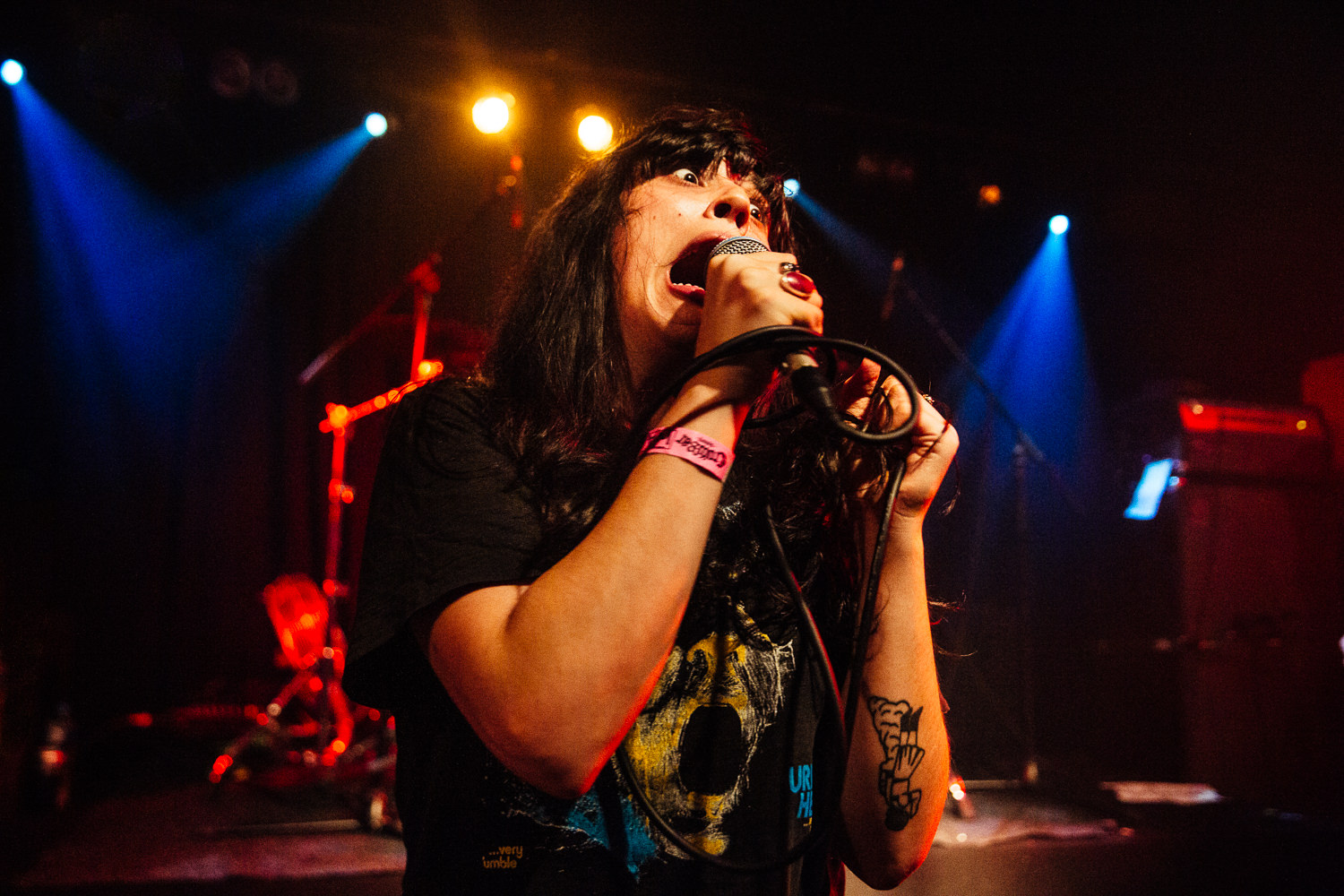 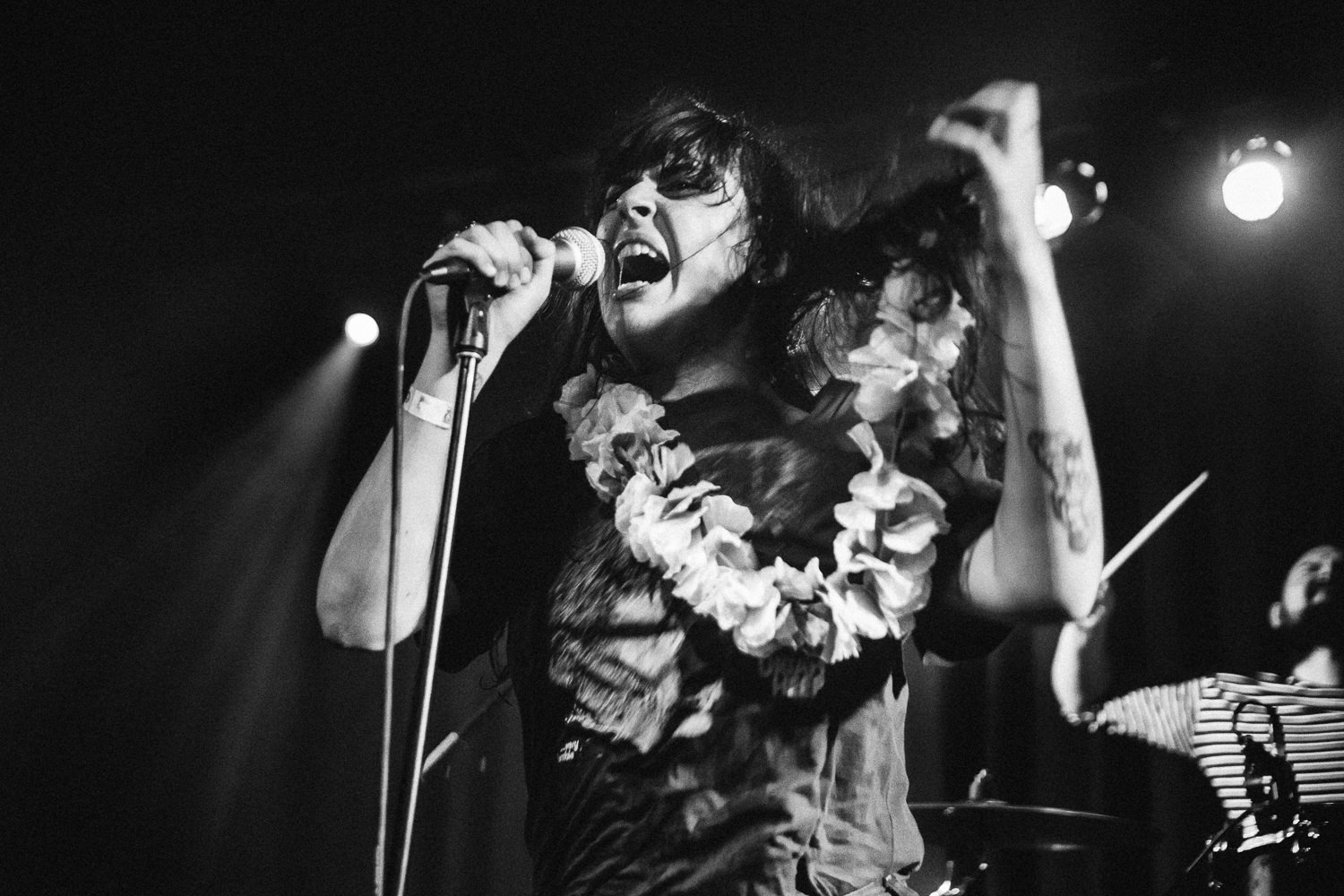 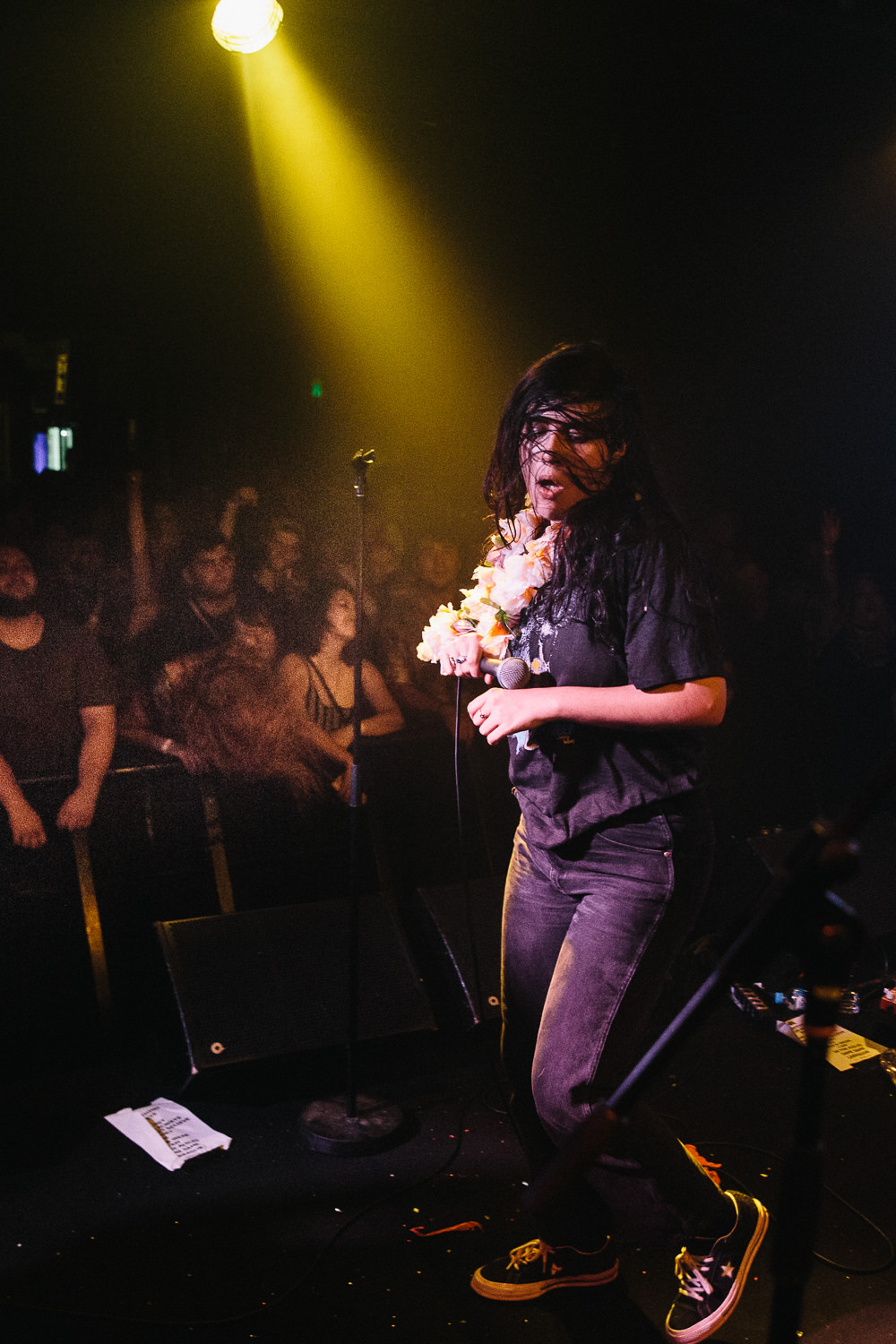 WAAX wanted a warm up set, so they played a free show...