Behind the scenes photos of Violent Soho’s No Shade music clip. 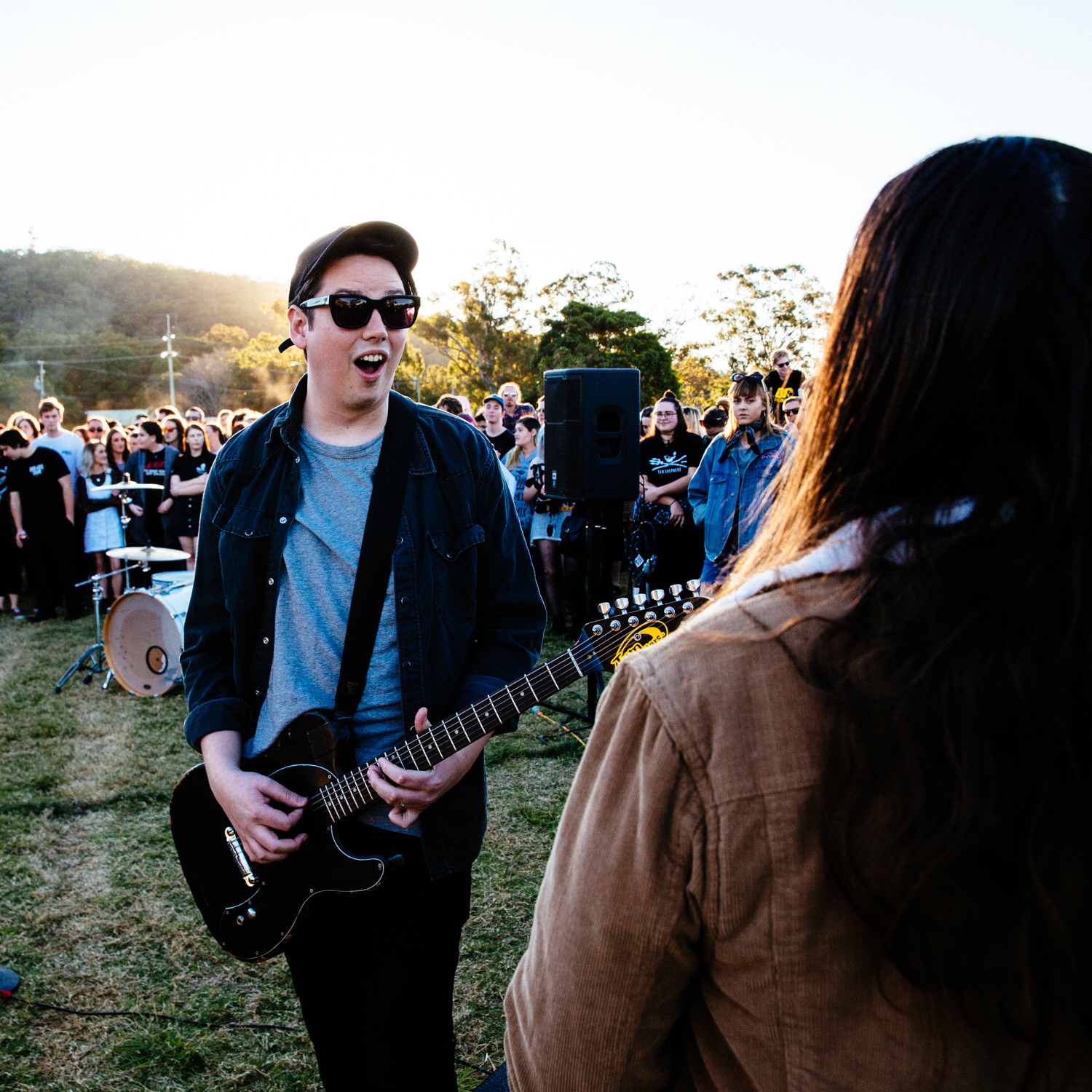 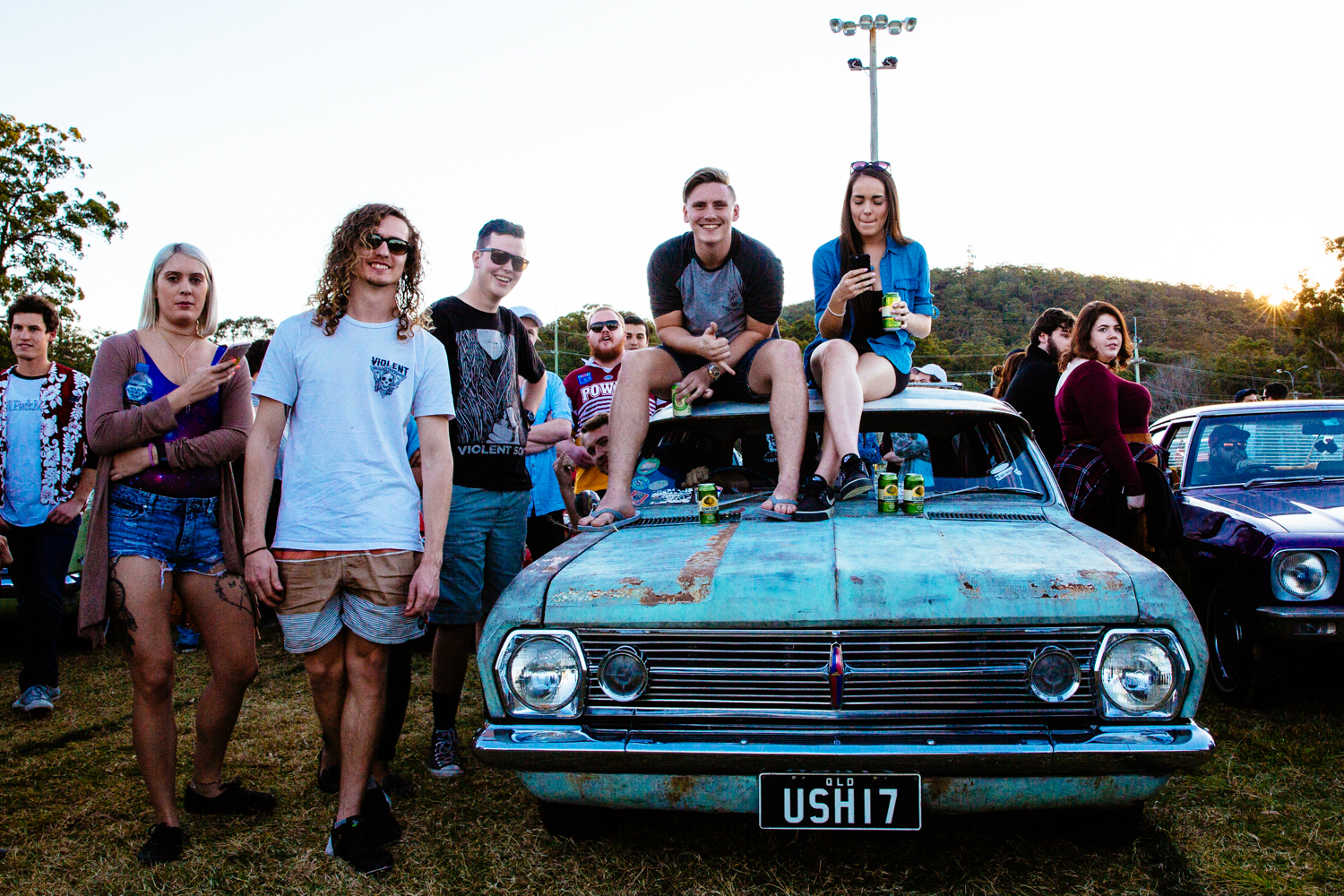 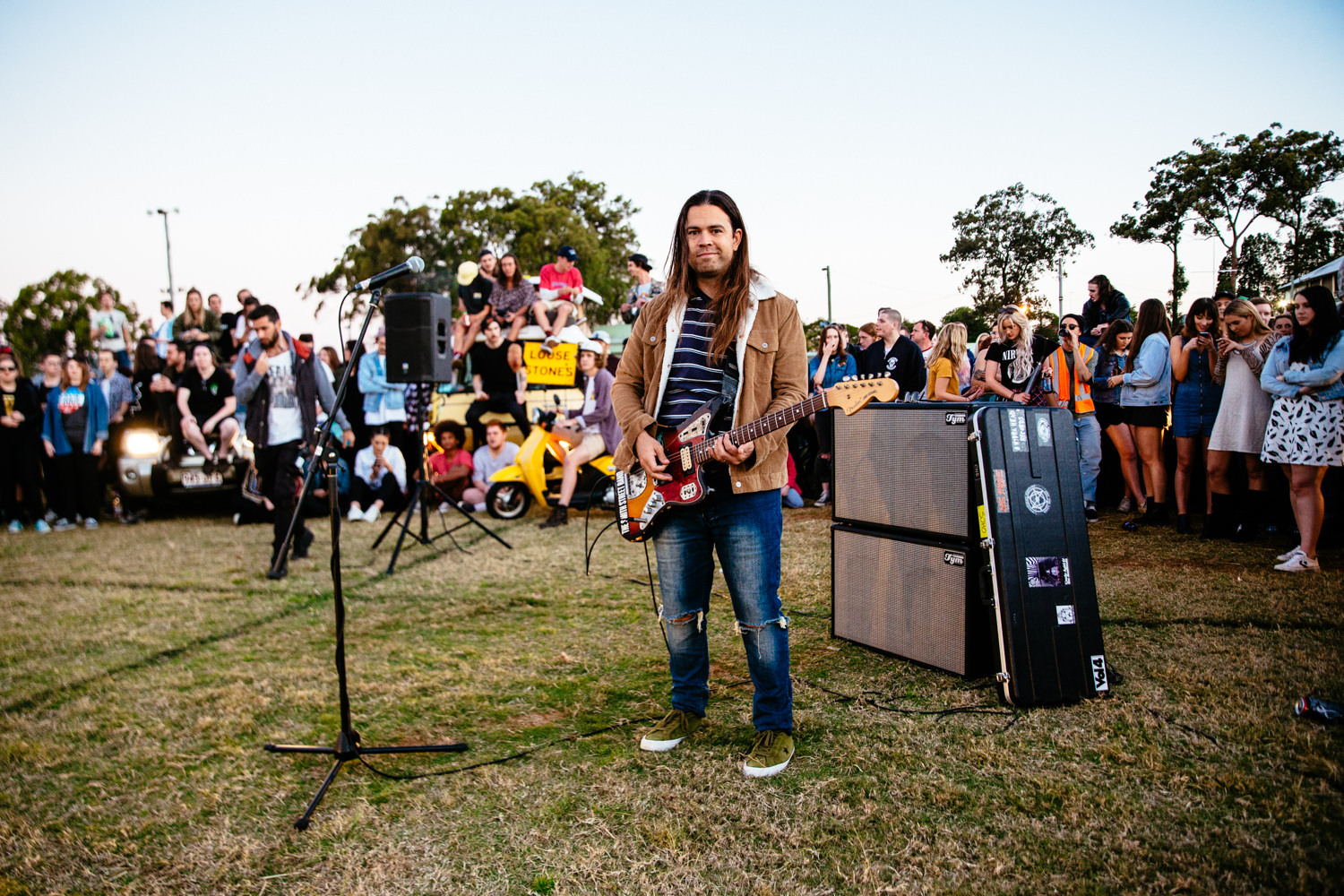 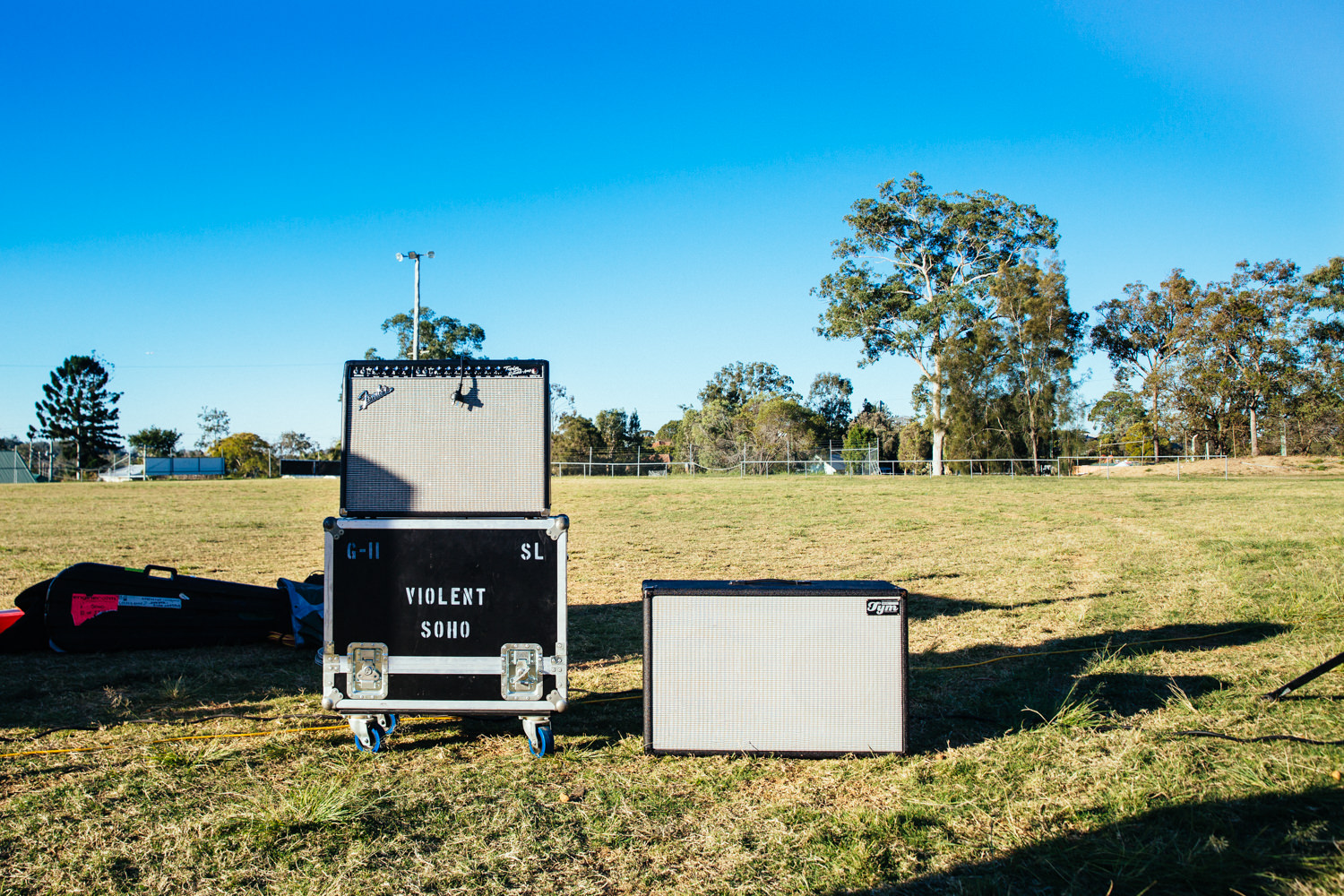 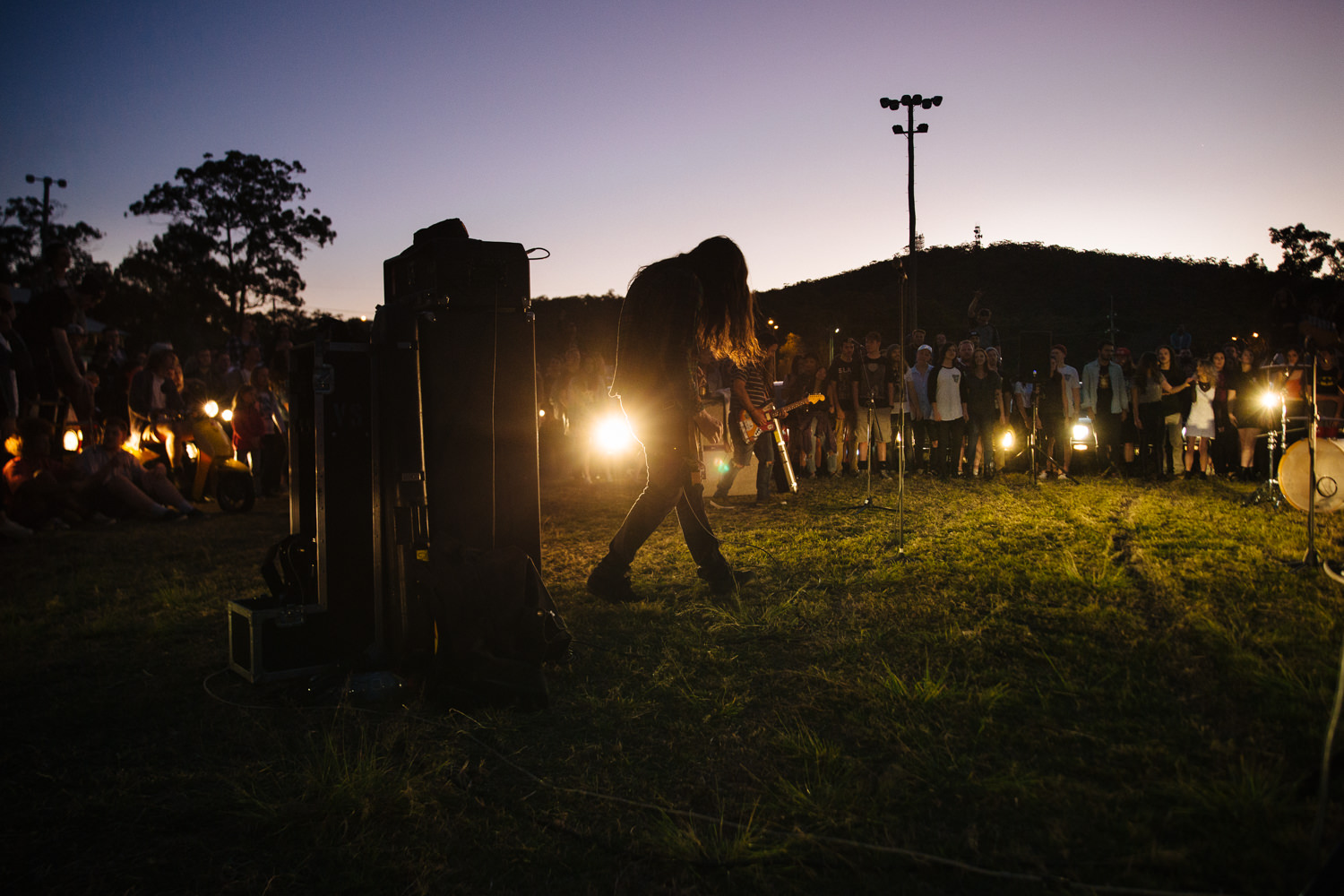 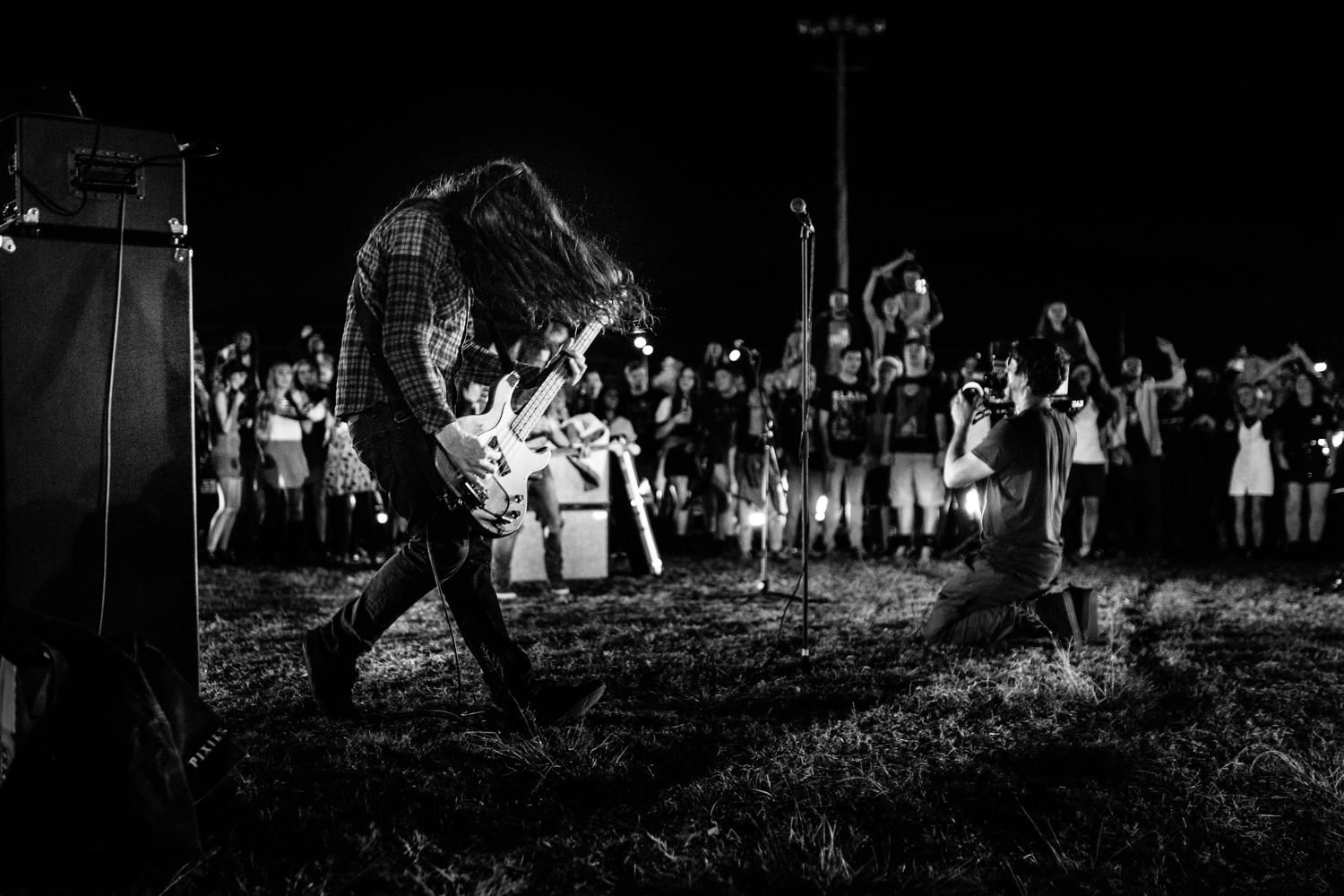 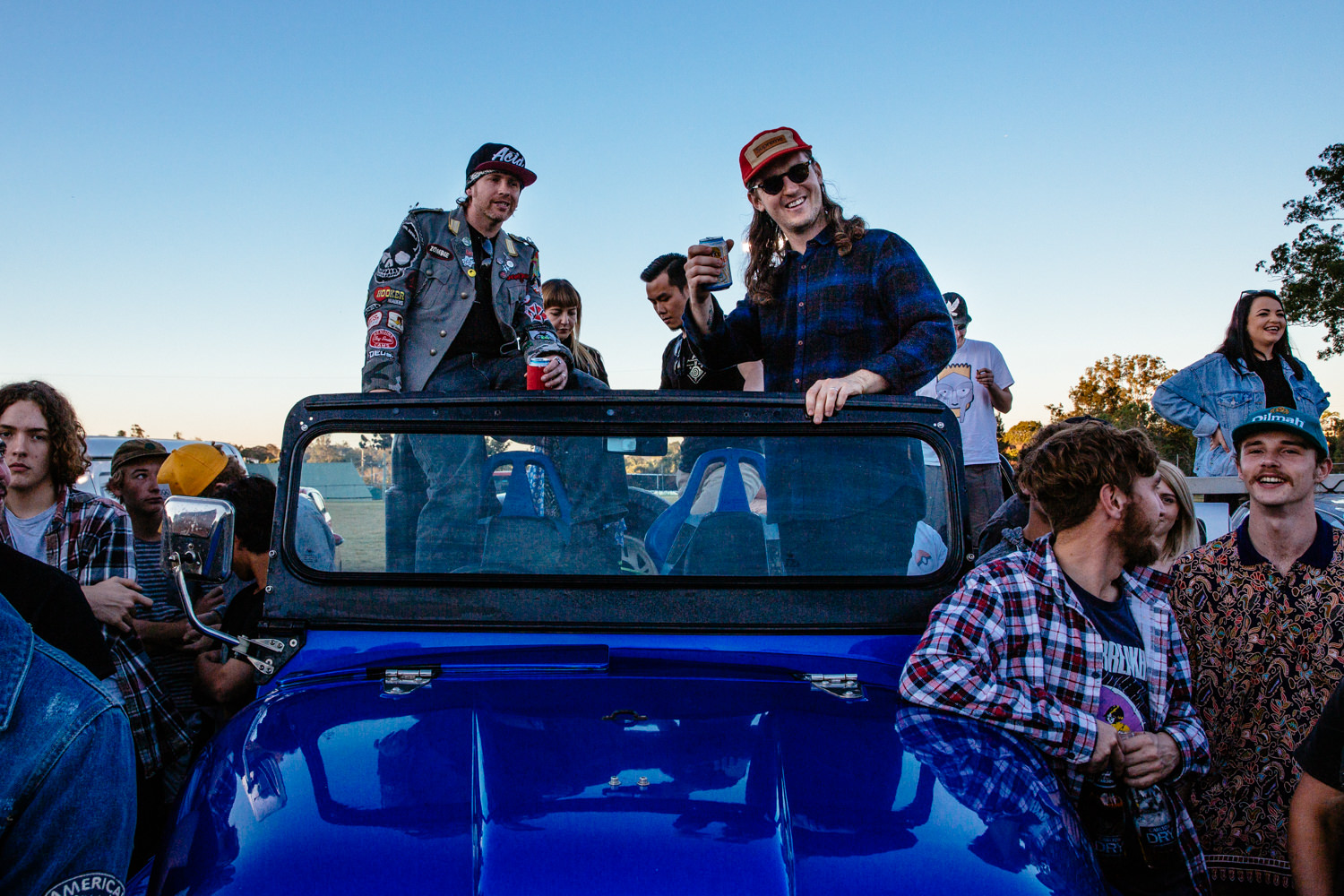 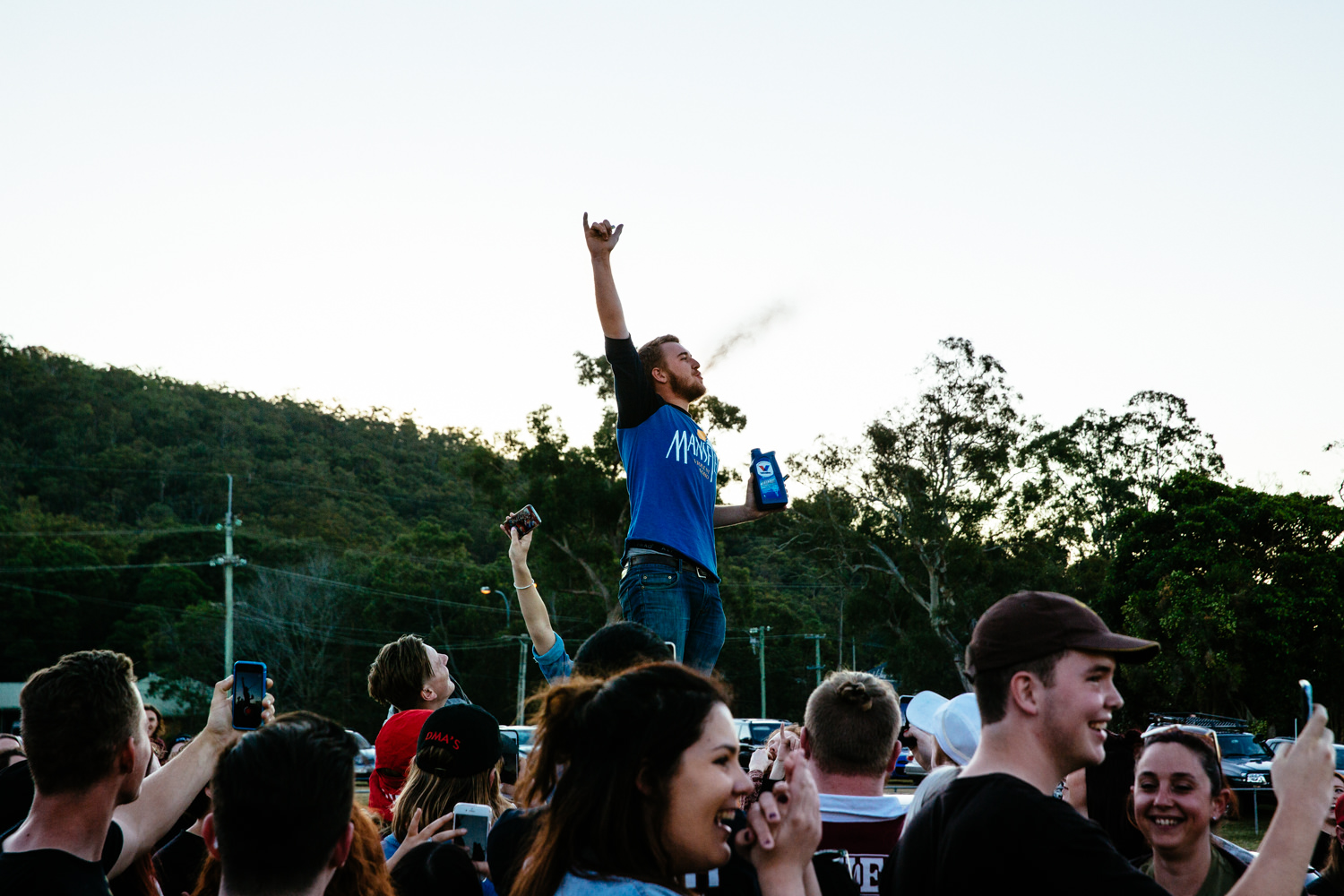 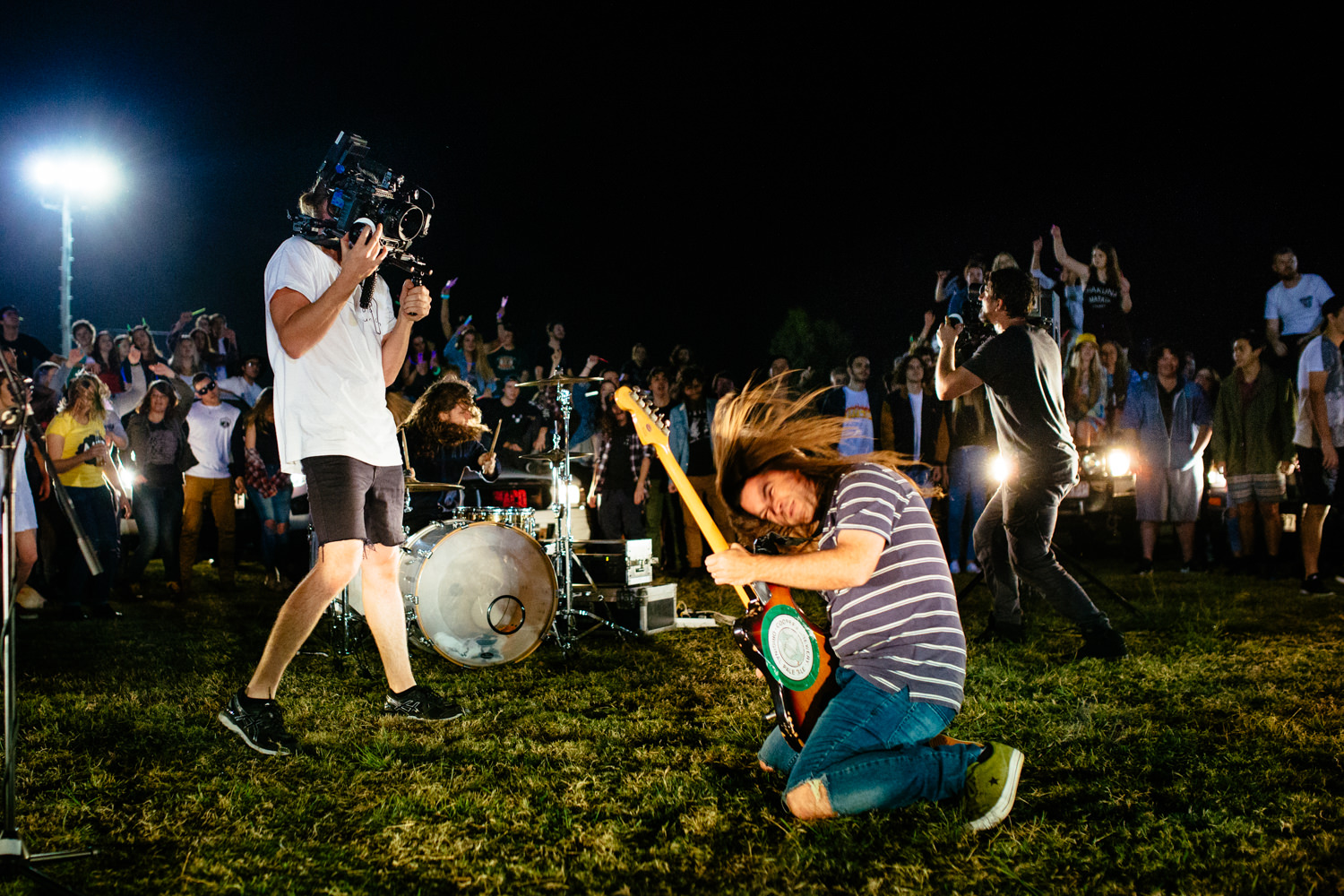 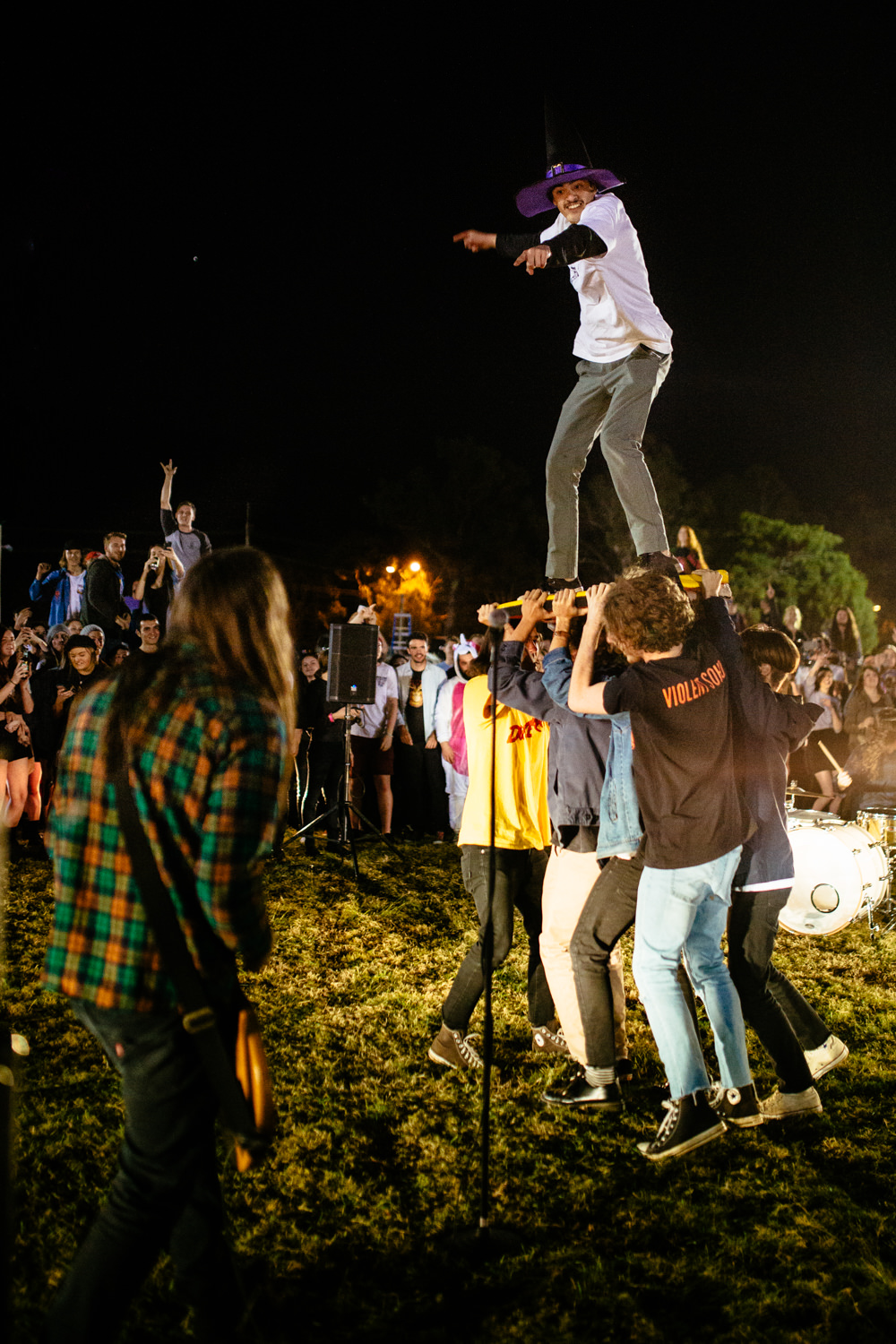 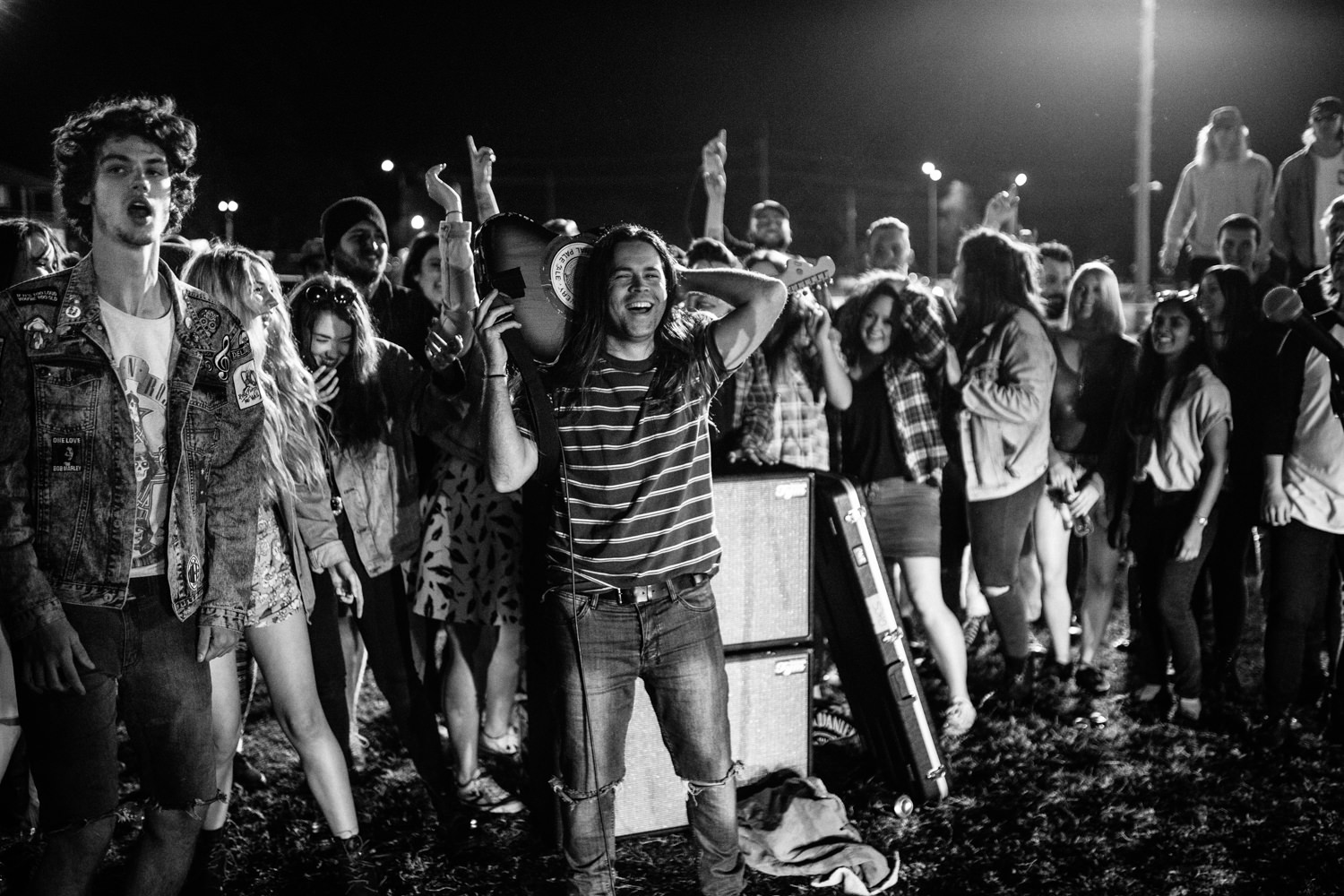 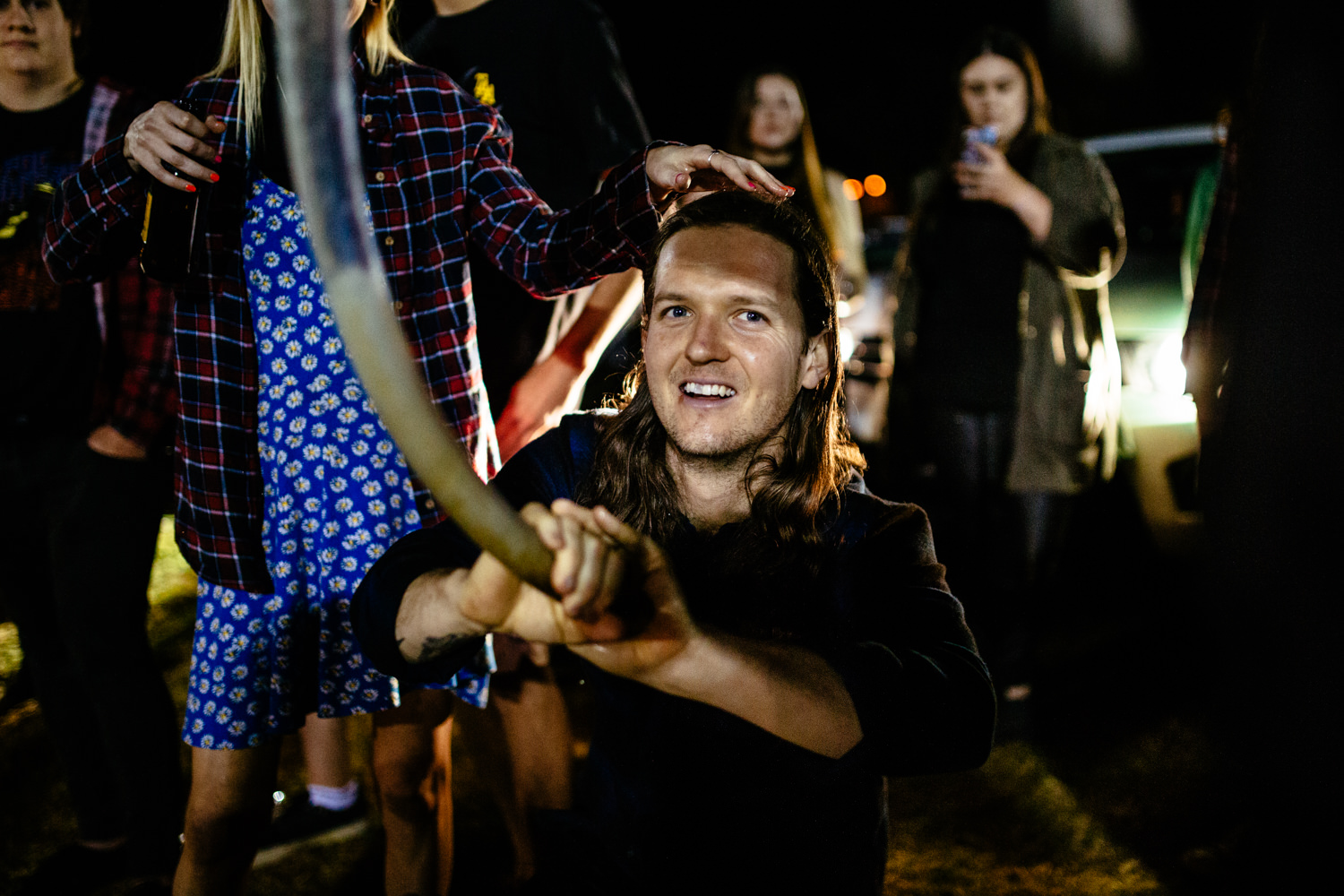 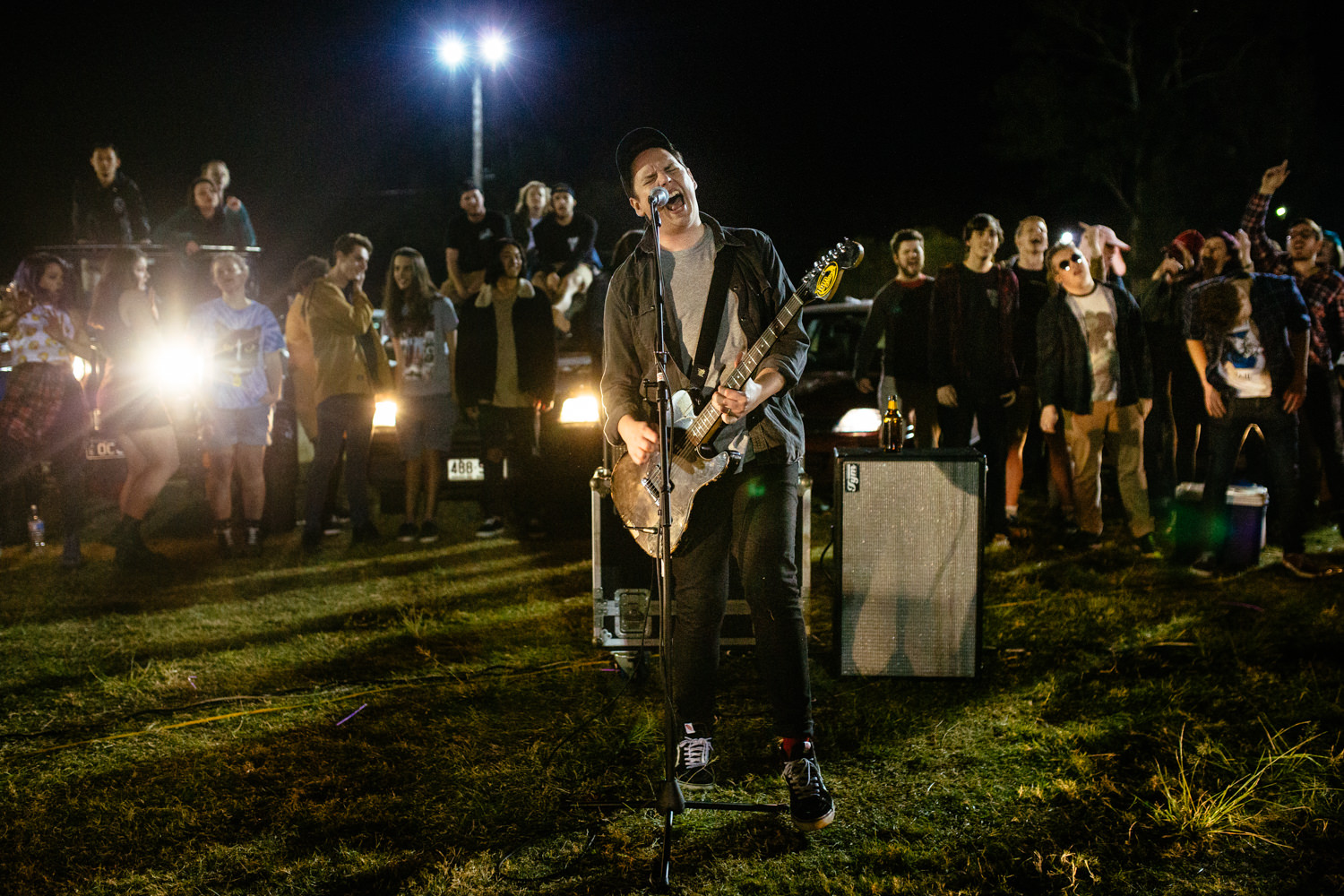 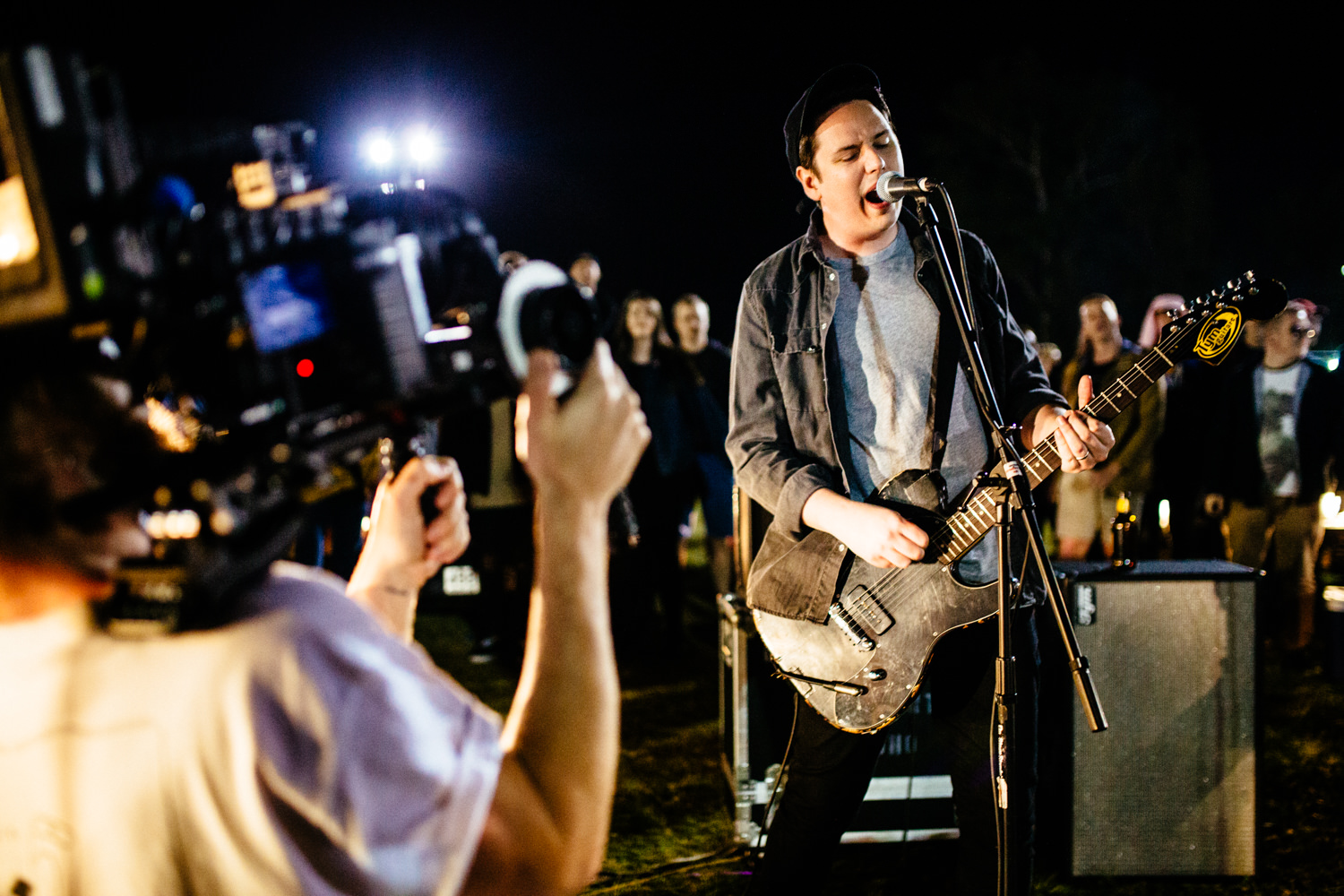 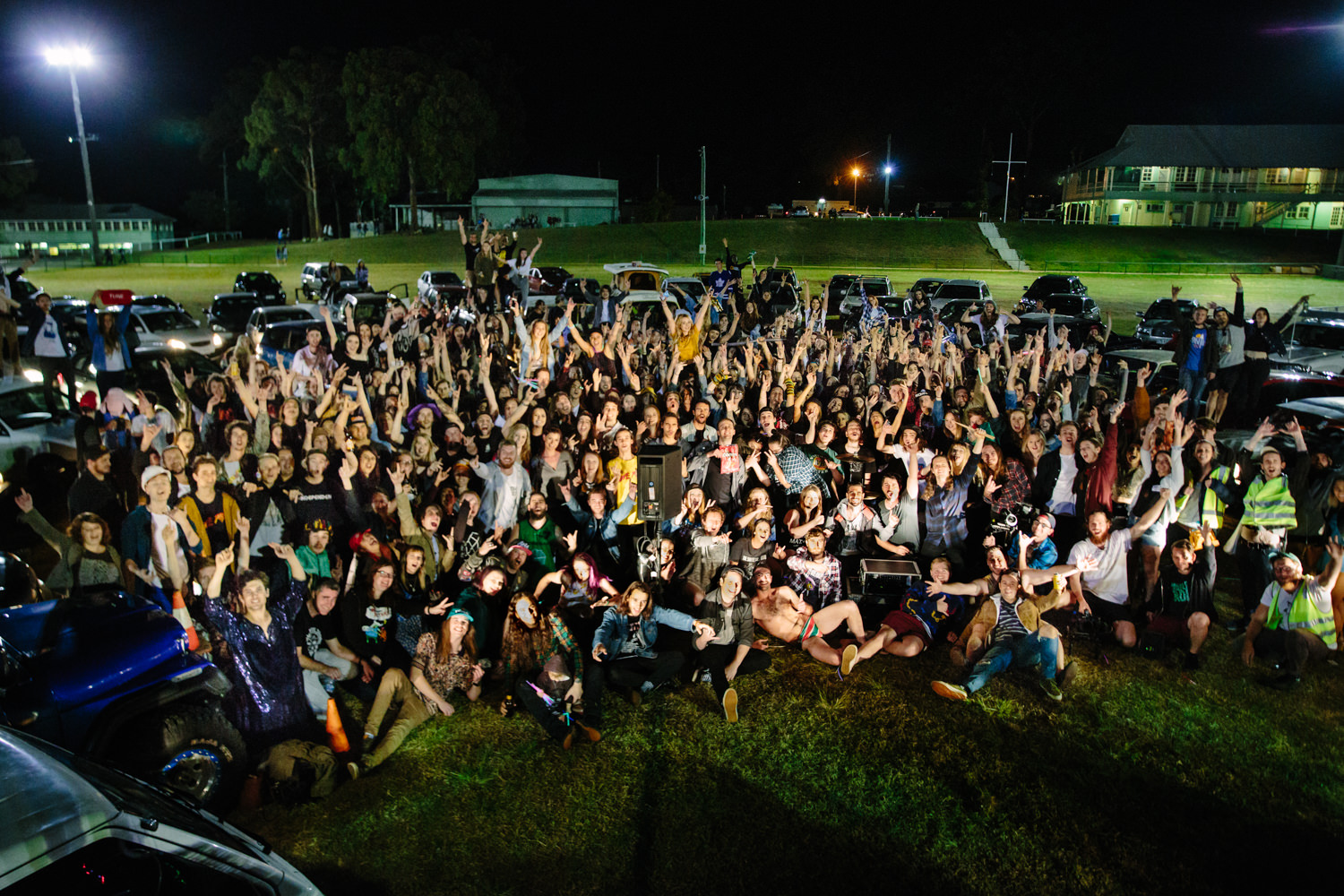