“Watching Violent Soho opening with obligatory newbie Like Soda is a revelation. People are singing along. The song’s only been out for two goddamn weeks and people are singing along! To all of it. Sometimes I blank out on my girlfriend’s name. And we’ve been living together for a year. The level of dedication in this room to Violent Soho is verging upon religious fervour.” 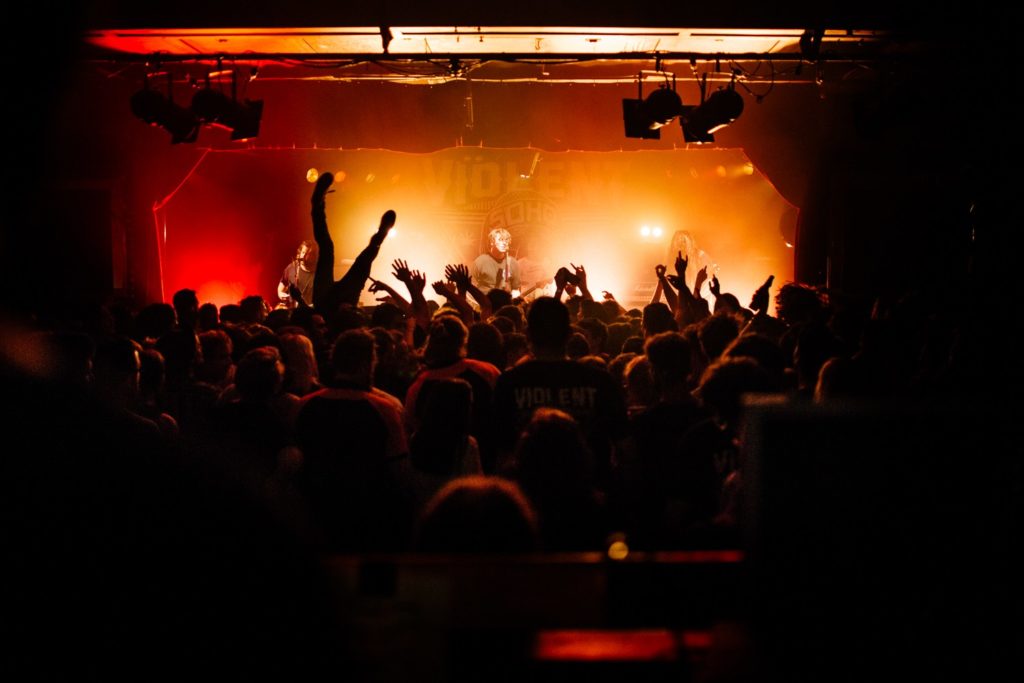 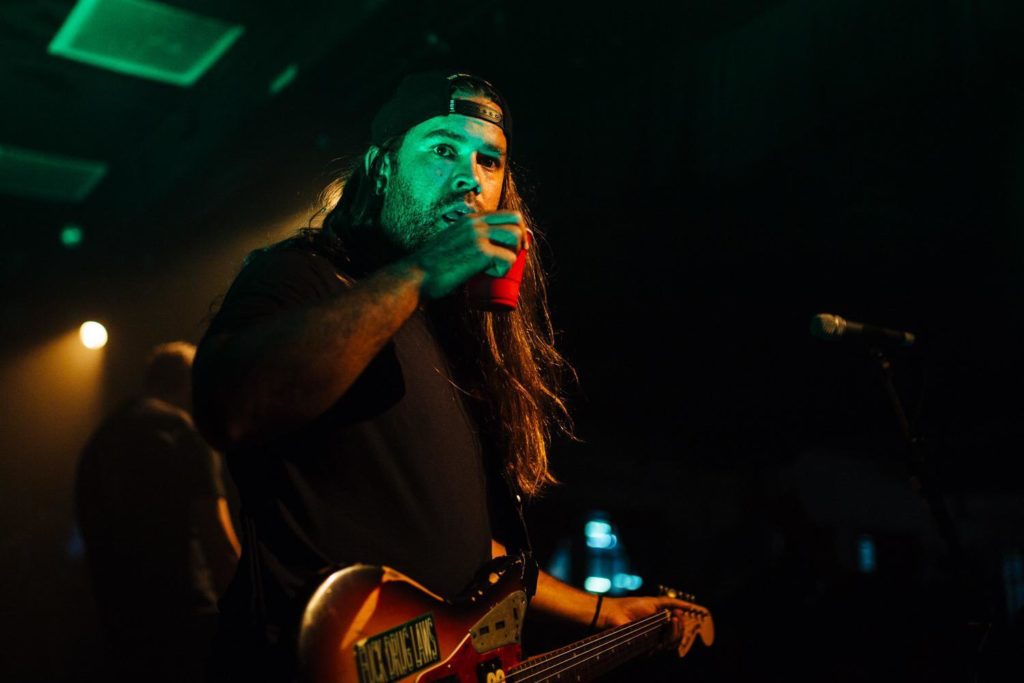 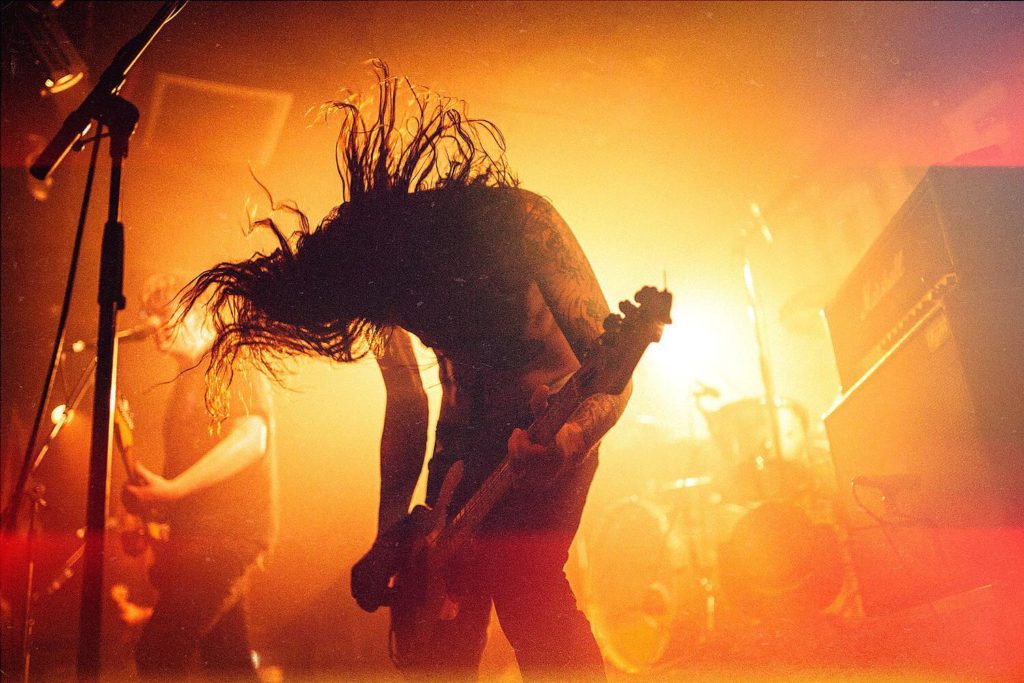 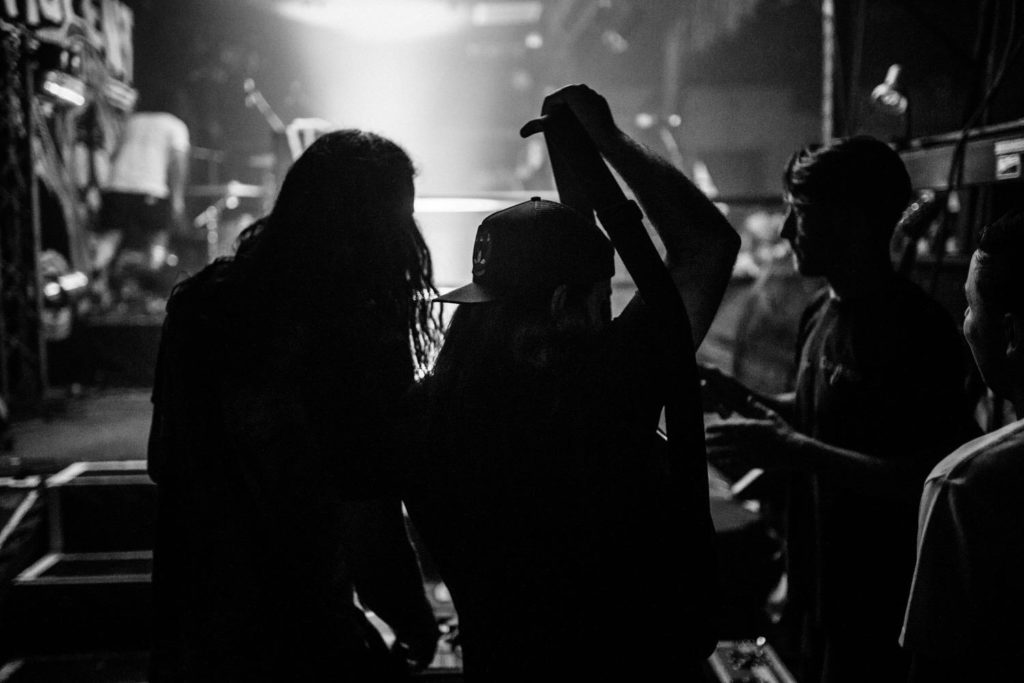 “They can do no wrong in the eyes of tonight’s crowd. A lot of that has to do with the way Violent Soho present their show tonight. This small run could well be a thrown together affair where the dudes warm themselves up for much bigger things to come, but they’ve come correct, in the parlance of Busta Rhymes.

As they bang out grungey hessian rock gold with Neighbour, Neighbour, Dope Calypso and even stuff from their unreleased new album, you could get caught up in the tunes and forget to notice all the other shit going. From a lighting show that adds something to proceedings (when does that happen?) to a mix that allows Luke Boerdam’s angsty vocal lines to hit you right in the chest, this professionalism separates Violent Soho from the run-of-the-mill Gen X slacker worship band.

As the set continues on, and James Tidswell wins over the crowd with the kind of enthusiastic everyman banter he’s learnt from Smith Street Band’s Wil Wagner, Soho strike gold with their renditions of Saramona Said and Covered in Chrome. Yes indeed, hell fuck yeah… Though it might be time for jock assholes to retire the little mantra they picked up after they soured on YOLO.

While we have a few more months to wait until we can see what statement the dudes make in the wake of their massive Hungry Ghost success. Everyone in the Zoo tonight is feasting on what that ravenous ghost’s serving for brunch. Smear me in ectoplasm and light my fire, mondo rockers. I love you long time.” – Hysteria Magazine

Guitarist Luke Boerdam described the sound on Like Soda as “those empty summer afternoons in a RSL and pubs – when all the pokies are empty, beer is warm and there’s nothing but horse-race noise in the background…there’s no resolution in the song – its just describing a daze we’re all in.” – Hysteria Magazine 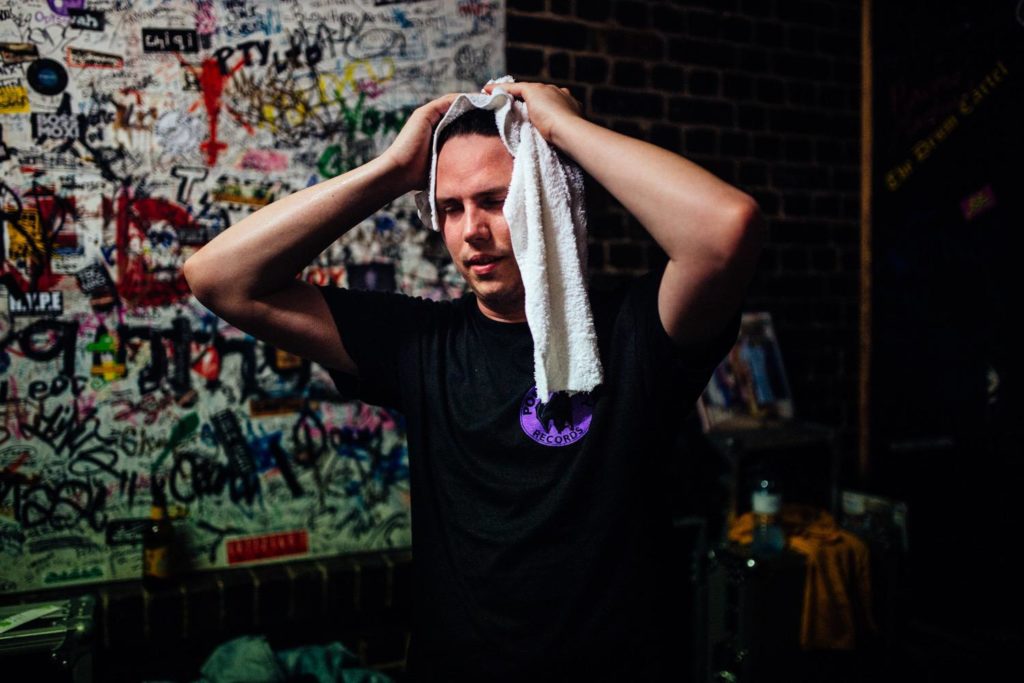 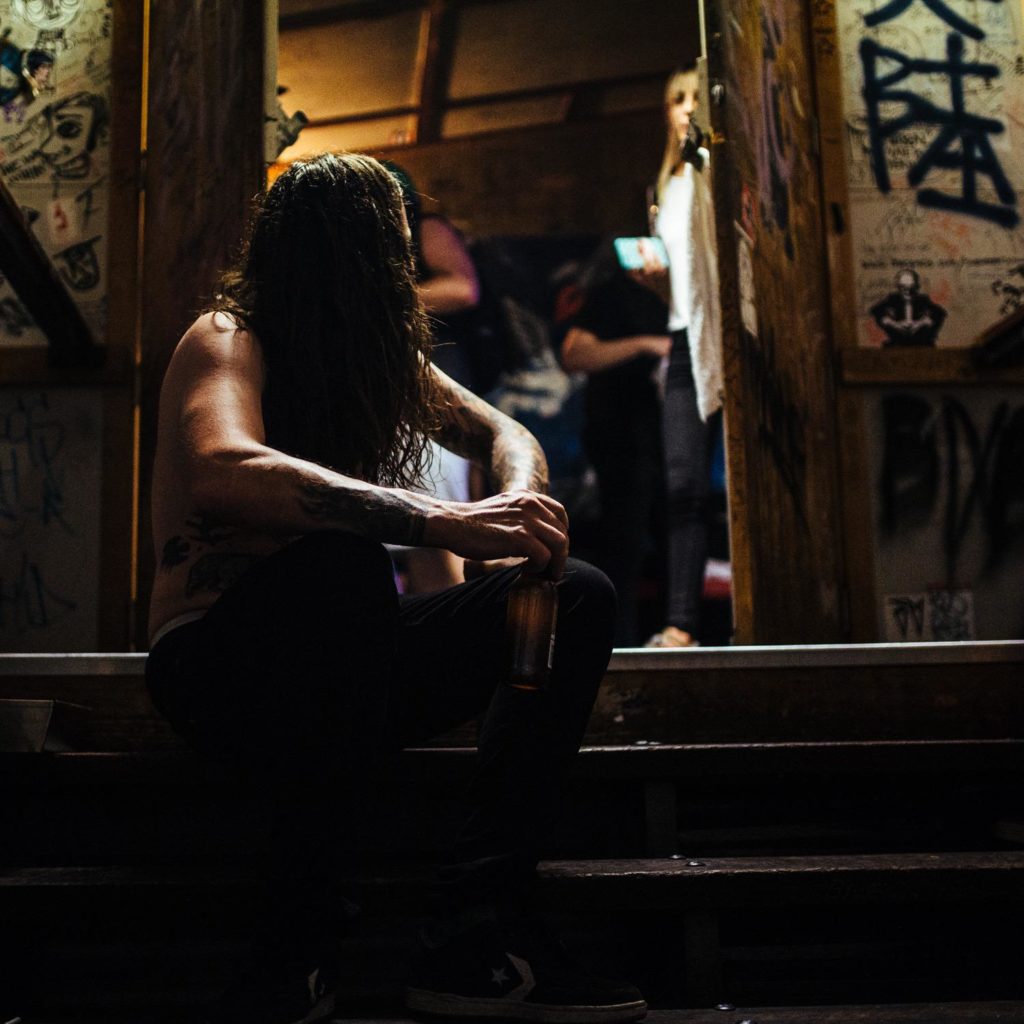 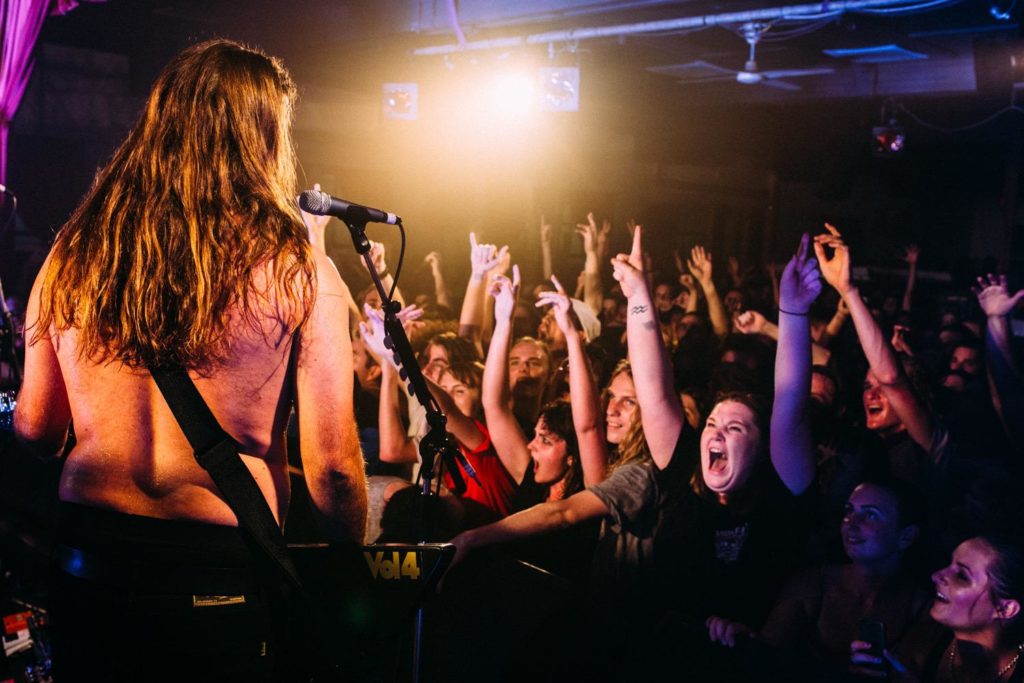 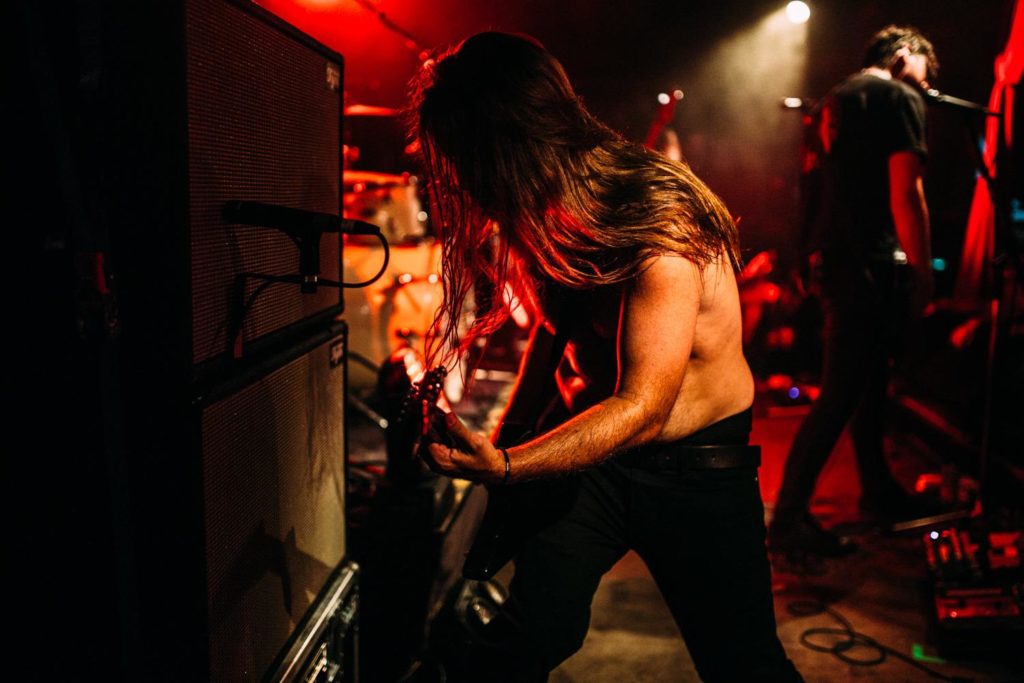 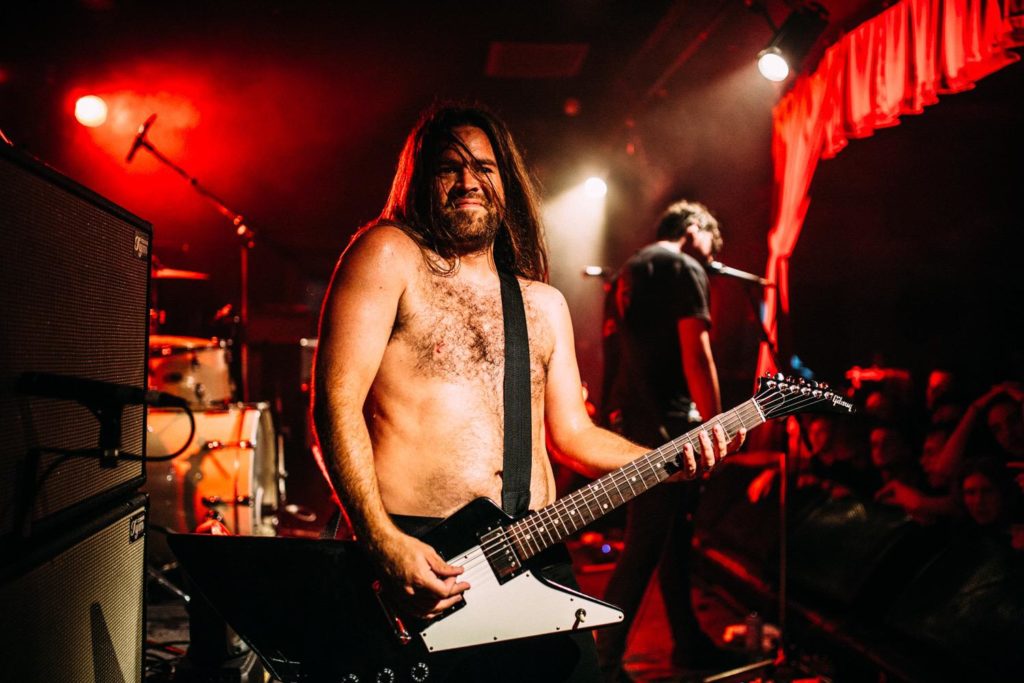 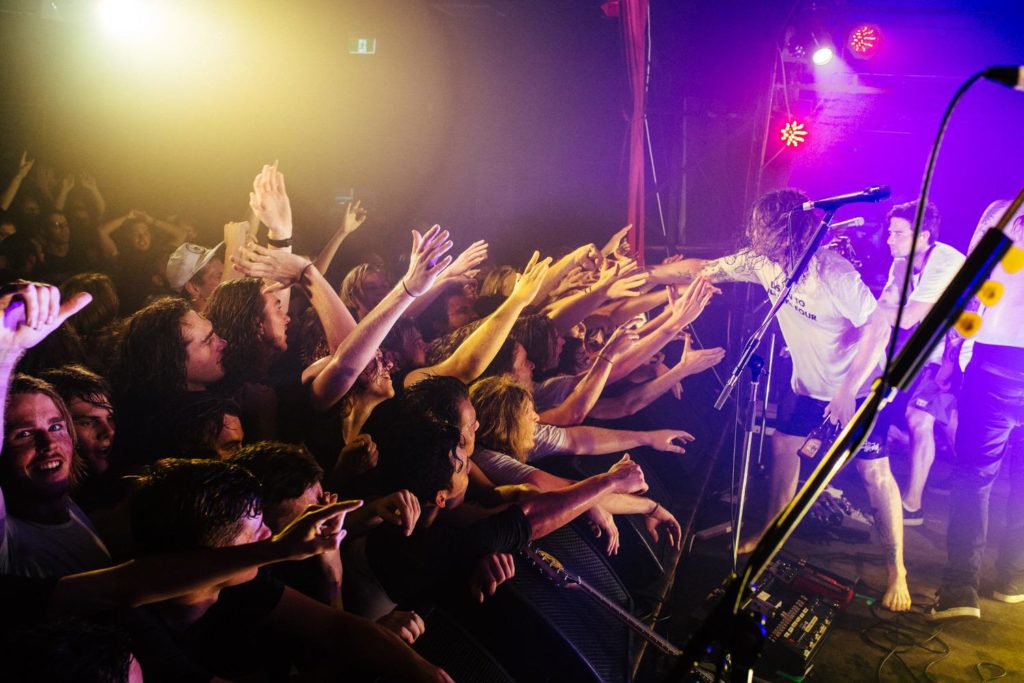