Back to top
Skip to content
© 2019, Matt Walter. Stream the Filter Photography Podcast.
All right reserved.
Back 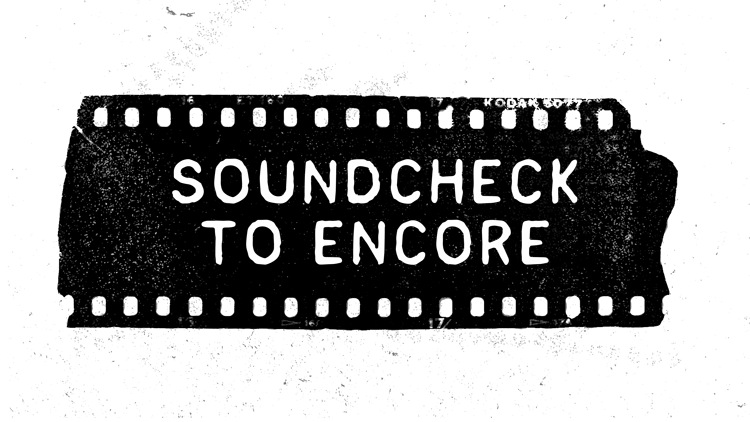 Soundcheck To Encore started with Crowbar’s owner, Trad Nathan, walking me around an empty room sitting at the foot of an empty stage. There were no guitars, drums, microphone stands or sweaty musicians screaming their lyrics. It was just me, Trad and a whole lot of opportunity for me to explore.

As bands loaded in and out, sound checked, met fans and shotgunned beers, I was there. I was there when The Bennies played Crowbar’s third birthday and Trad drunkenly bought 100 cheeseburgers for us before doors opened. I was there when Tom Hudson put wine tasting on the Pulled Apart By Horses rider and Crowbar delivered on it. Tom didn’t know who I was at the time but felt compelled to justify his request. “We put wine tasting on the rider thinking we might as well, but we didn’t know we were actually going to get it. I don’t want people thinking we only play gigs where wine tasting is provided in the green room.” I was there when The Smith Street Band played a secret show at Crowbar and sold it out within 10 minutes from a line that curled around the block in Fortitude Valley.

With packages of photos in collections, I decided to launch this project and call it Soundcheck To Encore so you can explore the side of Crowbar I know so well. 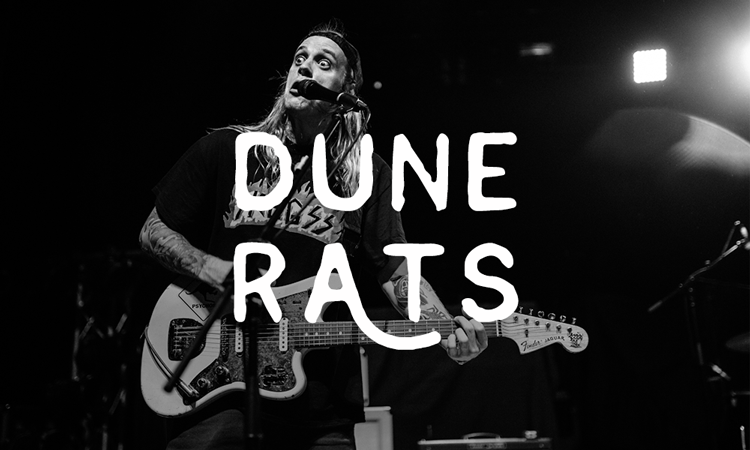