I’m writing about this gig in my new shooting shirt. It’s the shirt from this very show, with NATURE written down one sleeve and NURTURE written down the other. It’s my new favourite piece of Clowns (band) merchandise. I always wore Ceres’ ’91 Your House long sleeve while shooting, but the many hot and sweaty gigs has that almost worn completely out. Same with my Clowns’ Lucid Again t shirt. What was once black is now a shade of grey and loose in all the wrong areas. 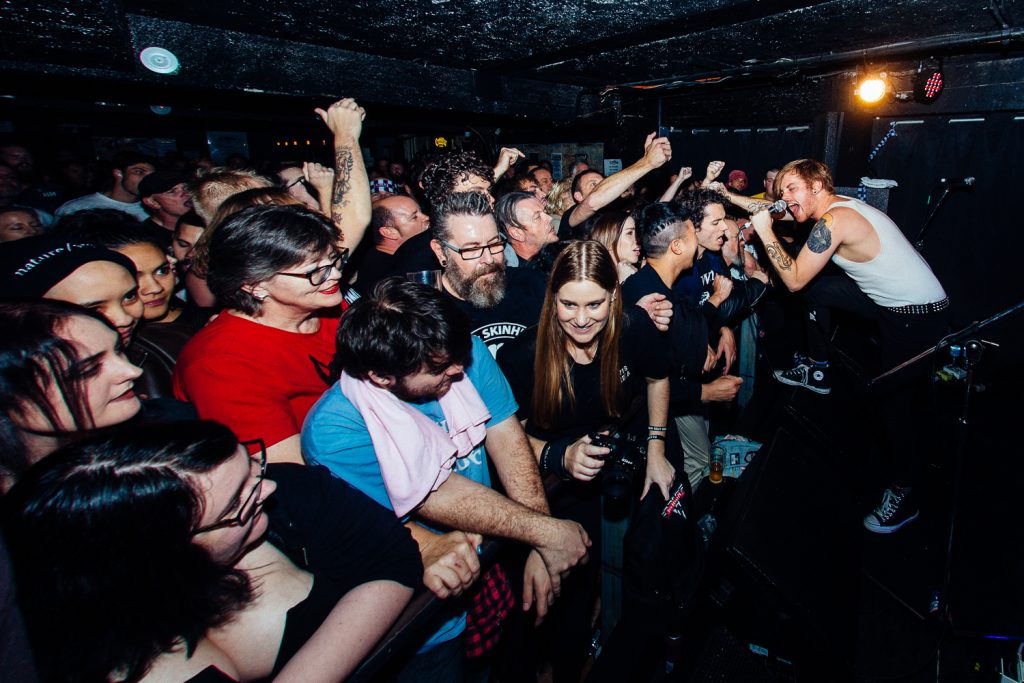 Stevie from Clowns’ told me before the show he was really excited to incorporate a keyboard synth for the songs, May I Be Exhumed and Nature. I wasn’t sure how they were going to fit even though I knew he had played it himself during the recording of the new album. I asked him how much it cost, and he told me it was a rental. I knew he was going to buy it once I saw him chew chunks from it during the show. That thing couldn’t possibly be returned after that. 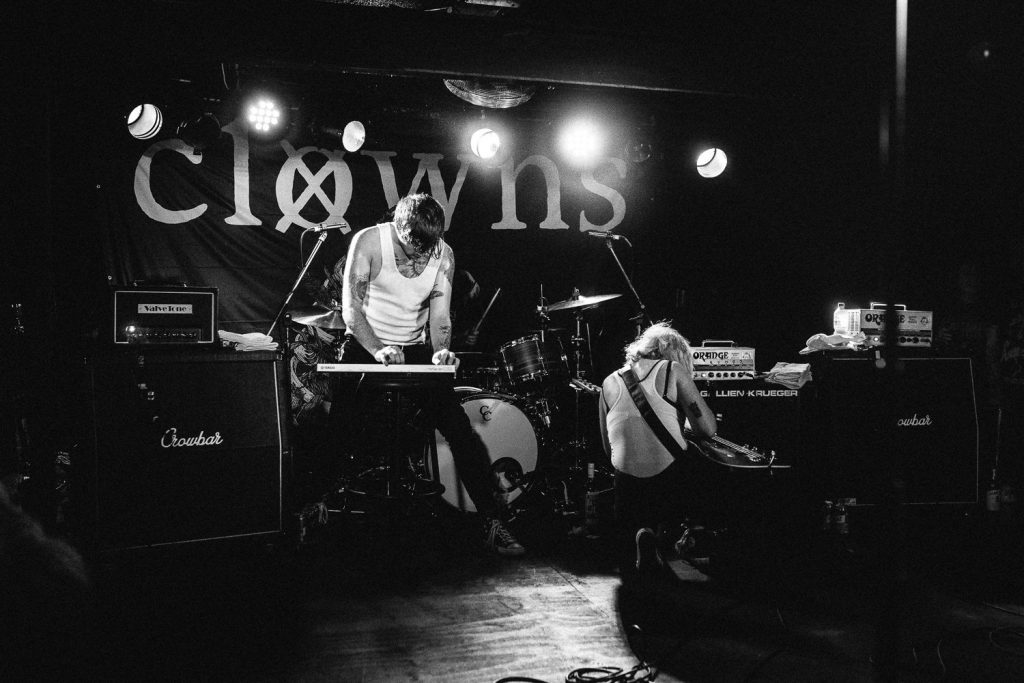 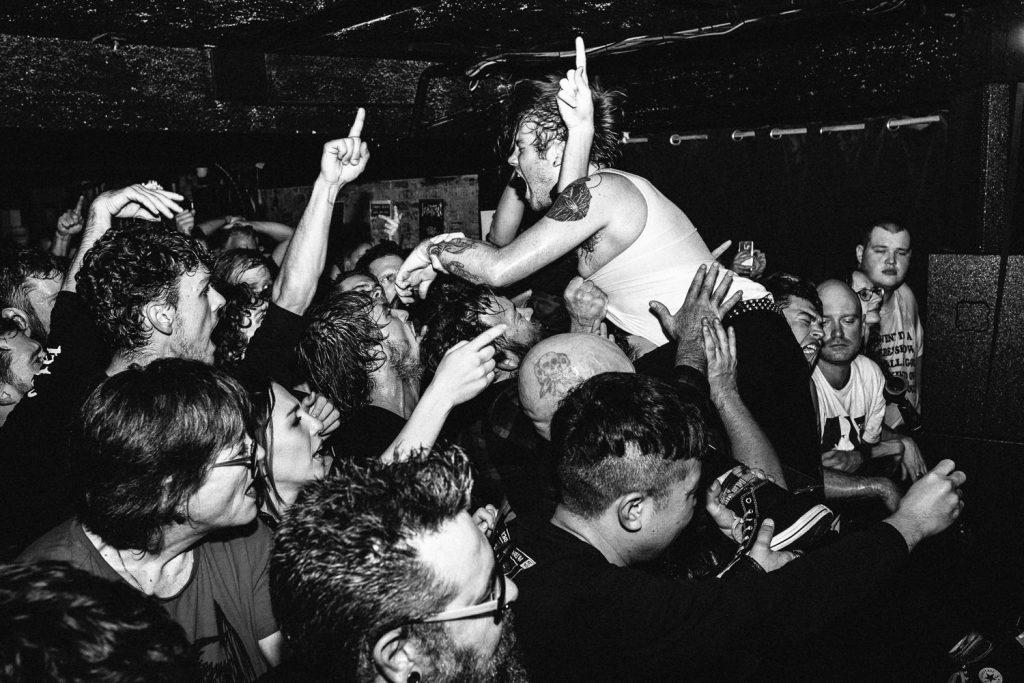 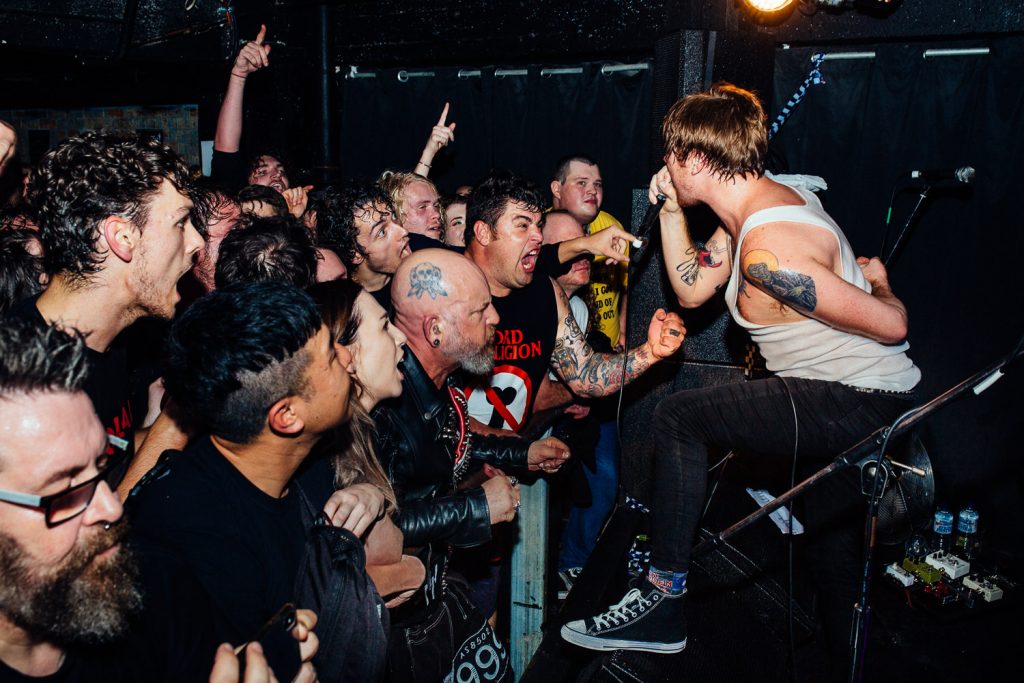 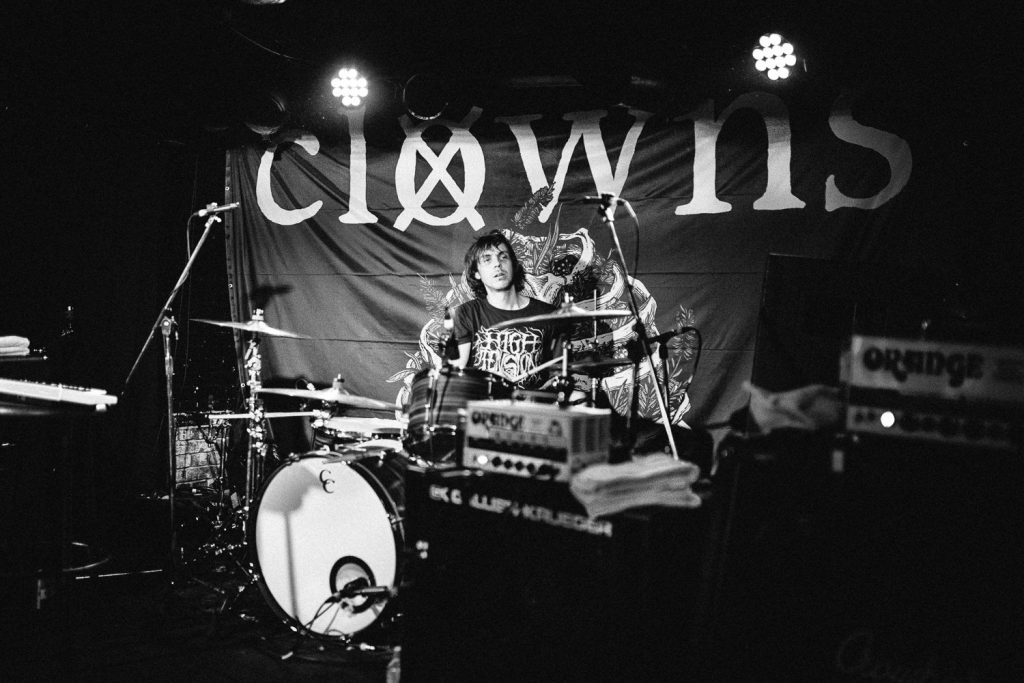 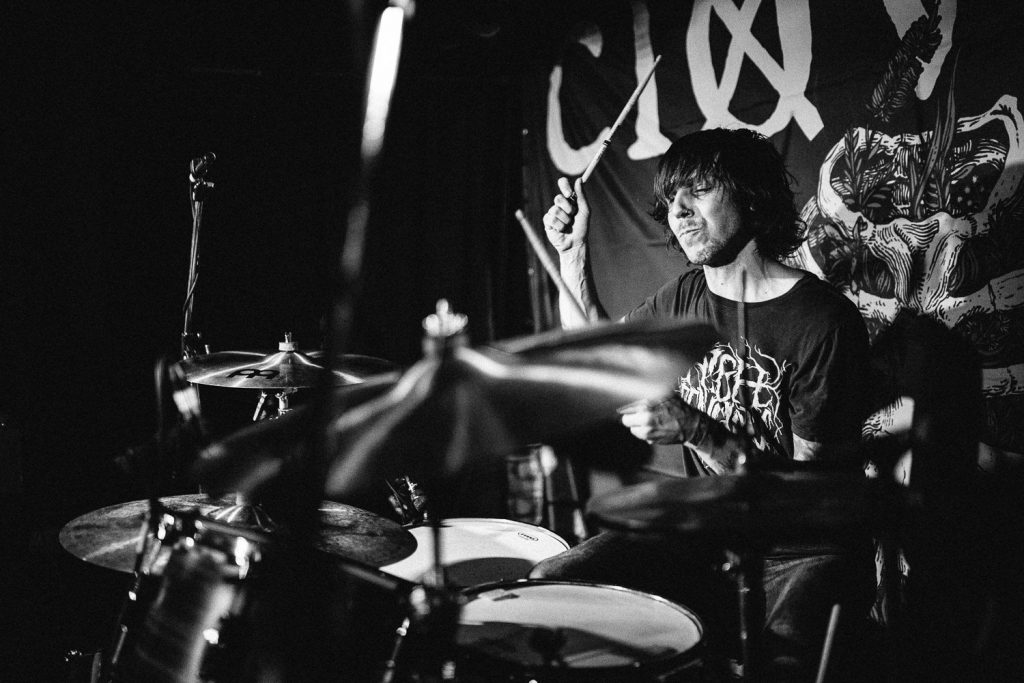 Nature/Nurture is out now and you can stream it on Apple Music, Spotify or wherever else you like music.

Ceres’ (Band) We Are A Team album launch

In 2019, Best Night Ever returned with an equally-as-large lineup, including Skegss, Ruby Fields, Clowns and The Chats.