Ceres’ (Band) We Are A Team album launch

Ceres, Melbourne’s most relatable band, hit The Zoo to celebrate the launch of their third album, ‘We Are A Team’. Ceres’ (Band) has been stylised this way throughout the article to help people find it instead of the planet.

I walked into The Zoo to find that there were so many plants dangling from the ceiling. The Zoo has always been a bit unstylish, but I was pleasantly surprised to see some cool touches to the backstage area.

I walked into the main area and saw that they had done so much more to The Zoo. The roof had been removed, showcasing a beautiful large roof opening that was criminally hidden before now. 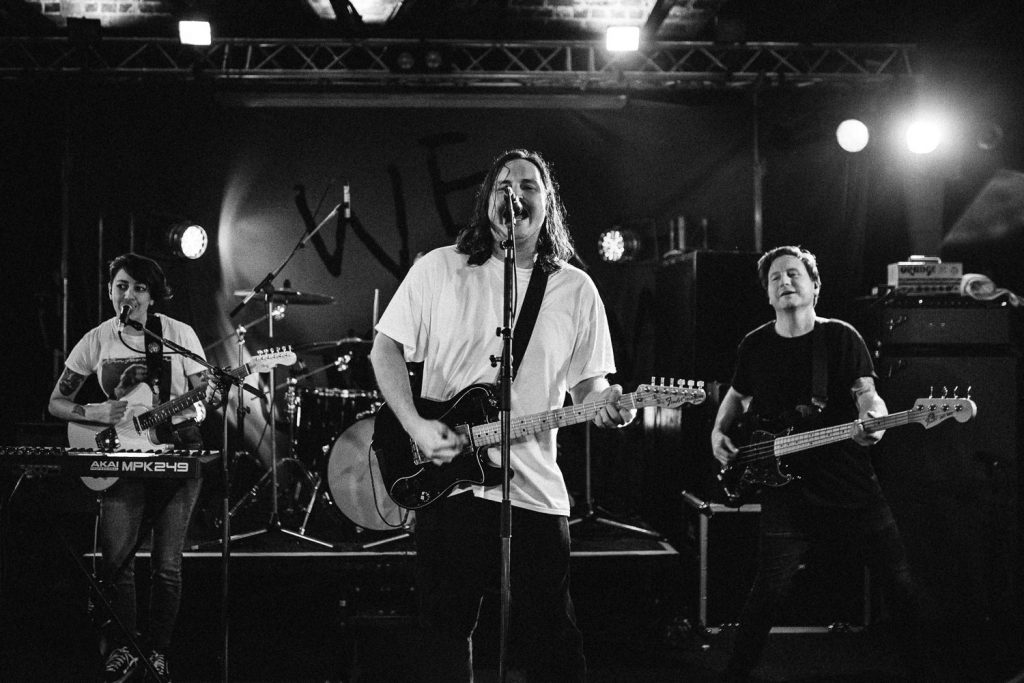 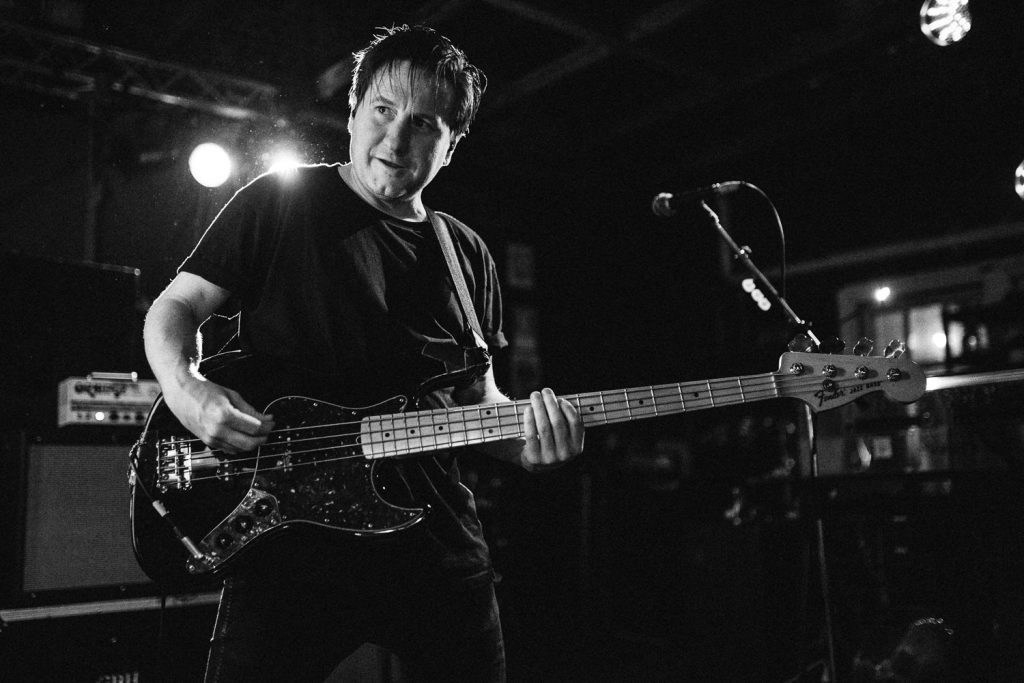 The crowd was buzzing for Ceres (Band), a band that always delivers heartfelt music that is relatable for anyone. The band is now a five-piece, too, and the crowd is happy about it. There was lots of talk before Ceres took the stage about ‘Water The Garden’, wondeirng if they would play it. They didn’t, but it was a hell of a show. Songs like ‘Roll Ur Eyes’ from Drag It Down On You really benefit from the female backing vocals that appear in the recording. Hearing it live is a whole other experience now. So good! 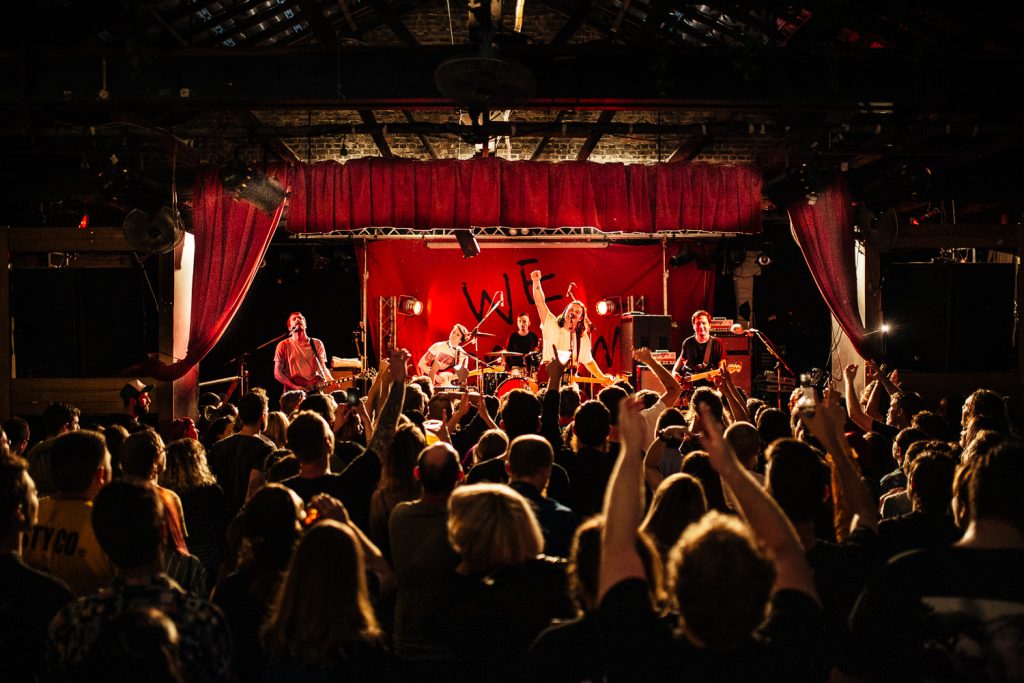 After they finished with ‘Baby’s Breath’, they came back on stage and played ‘Stay Awake’ from We Are A Team, the album they were there to celebrate. Anyone that knows me knows I think Baby’s Breath is the best Australian song that has been written. If you’ve been following me since We Are A Team was released, you’d have heard me talking about Stay Awake being the second best Australian song that has ever been written. Two-for-two from Ceres.

I heard ‘Stay Awake’ at the acoustic show Tom Lanyon did on the day We Are A Team was released. It was great then, and it was excellent with the full band. 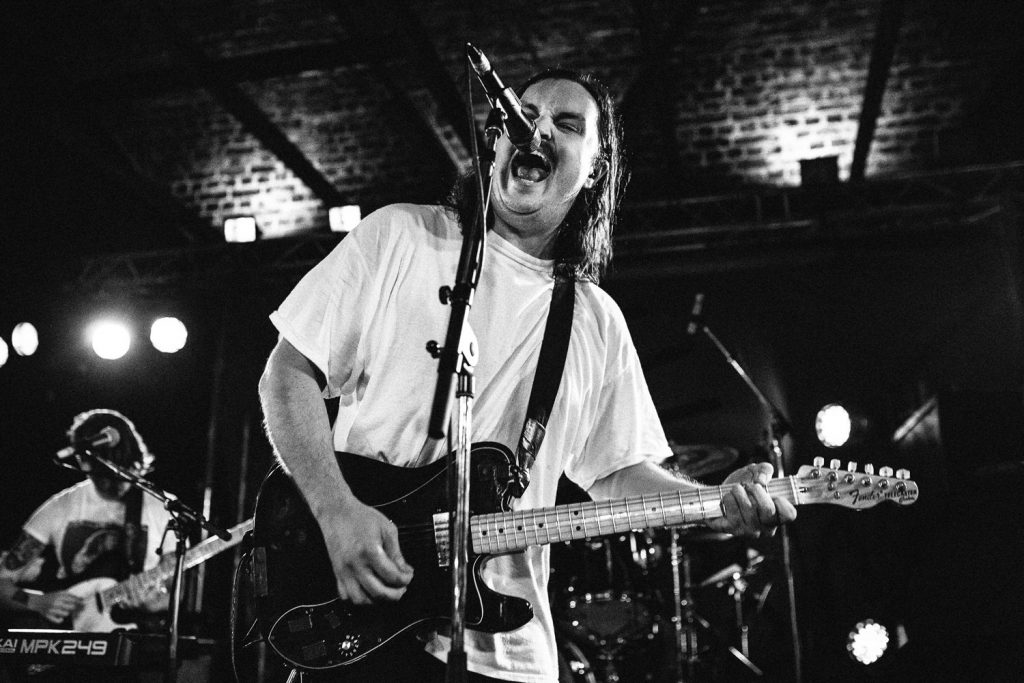 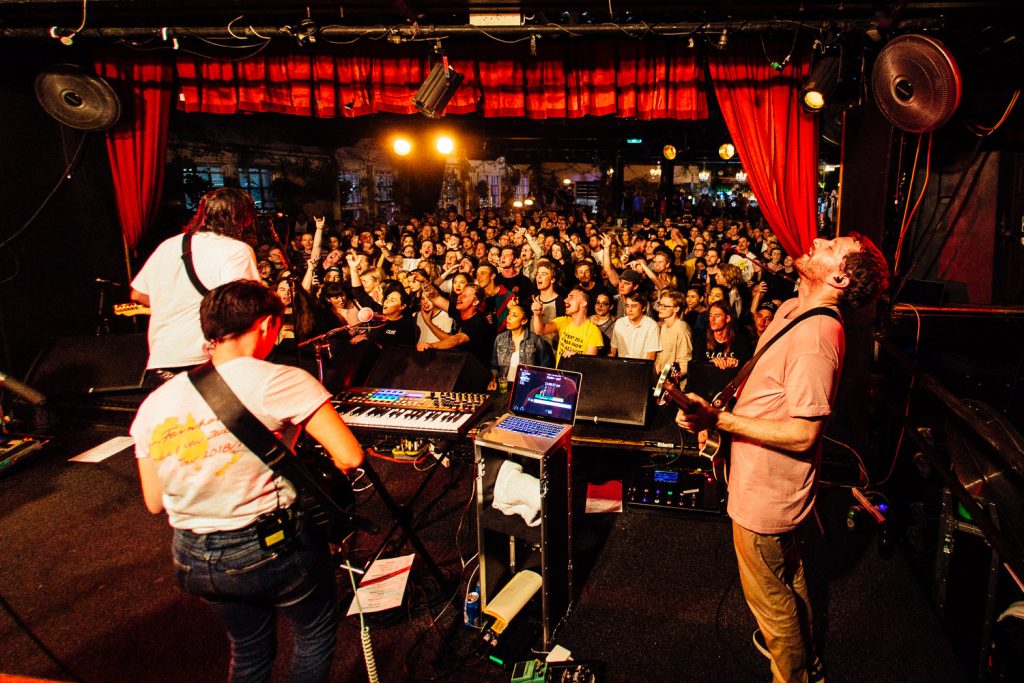 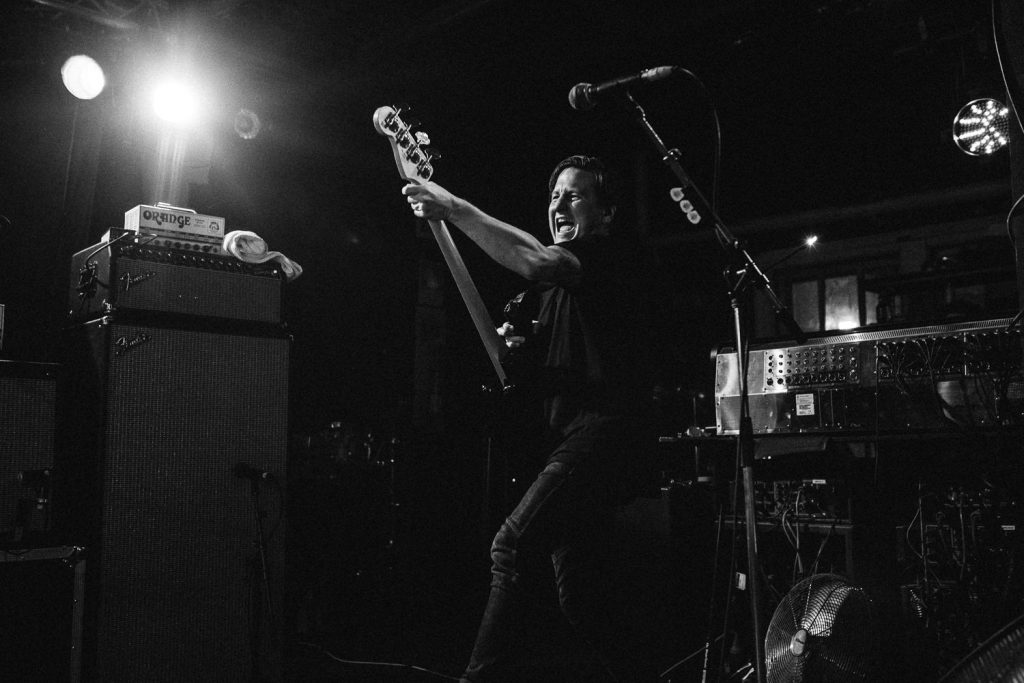 The power cut out halfway through the show, leaving the crowd to belt out I Feel Fine, I Feel Sick, acapella with the band. It was one of those moments where it’s hard to capture through photography, but it was a fun moment that made the show different to photograph than before. 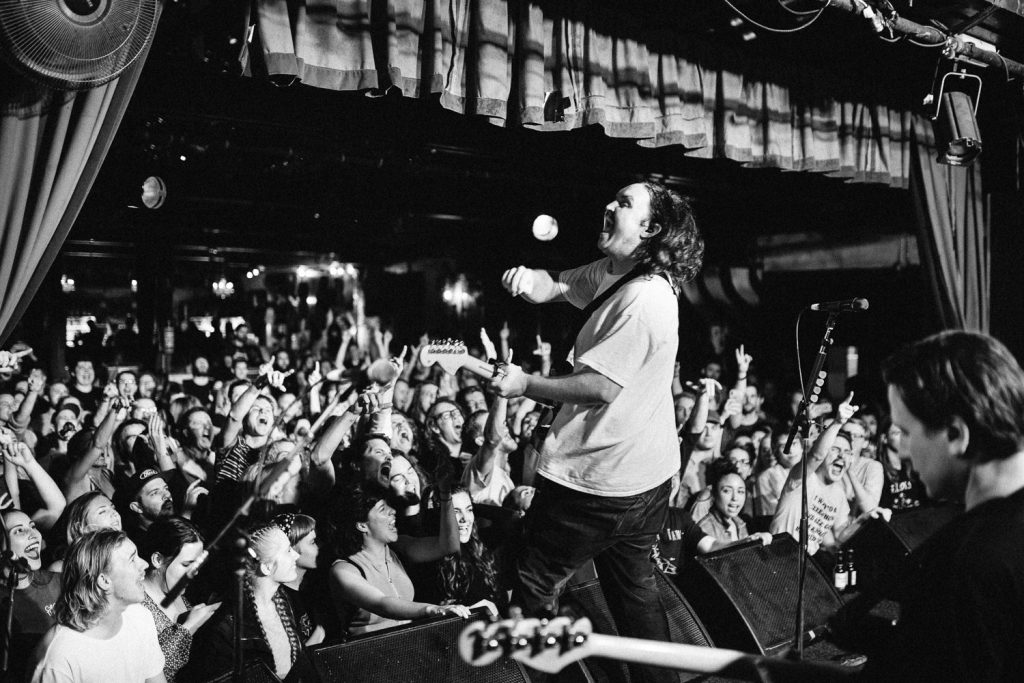 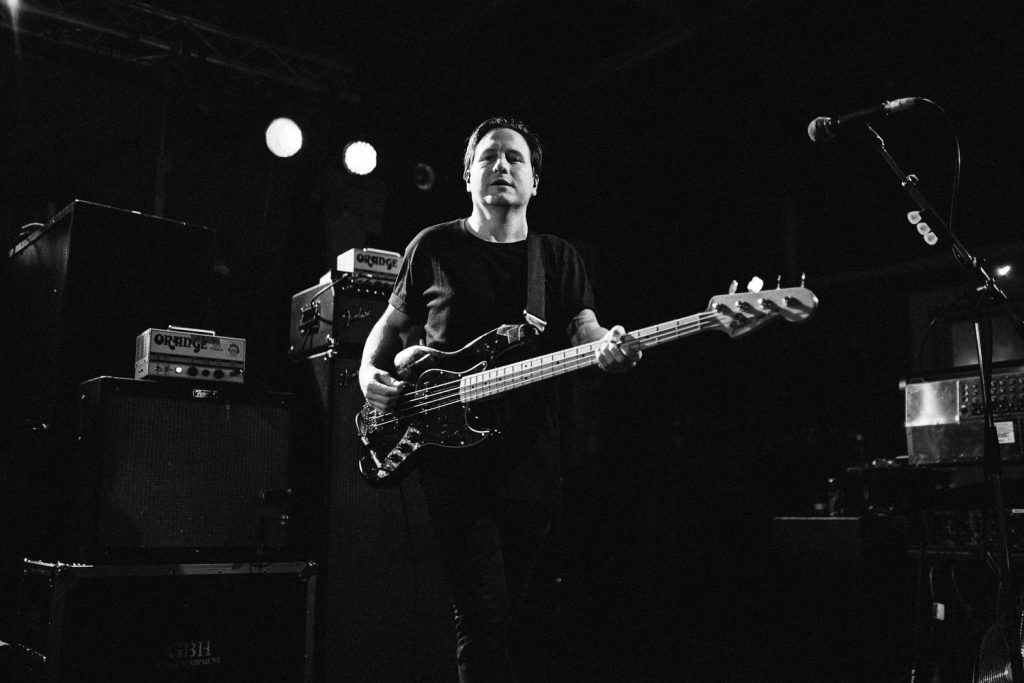 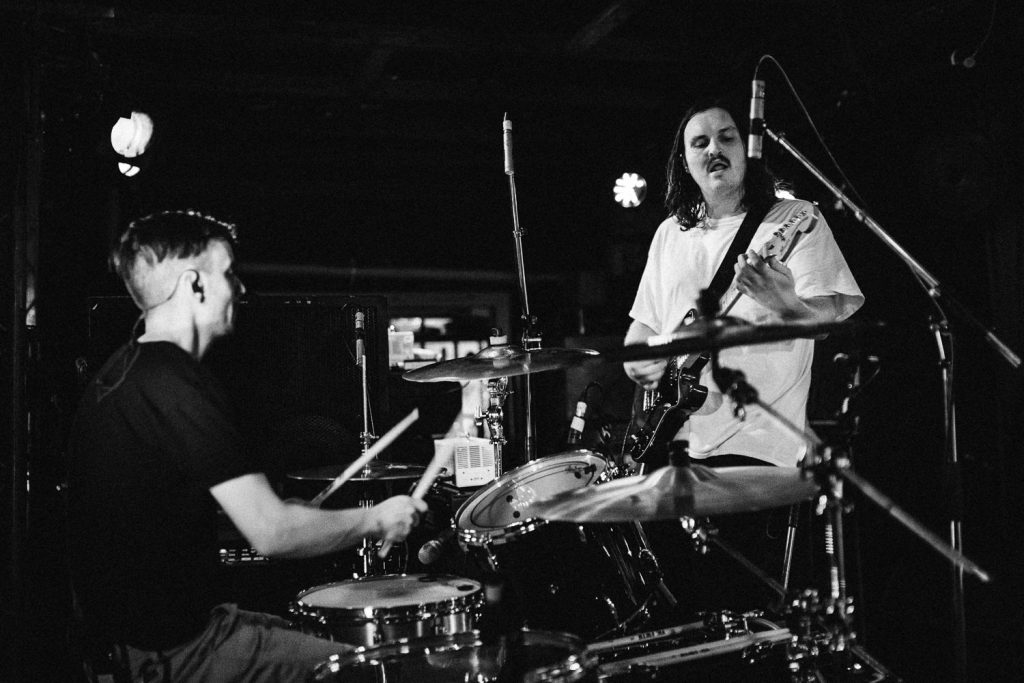 Ceres are a band from Melbourne, Australia. Read more about my photography work with Ceres.

How to clean your camera lens quickly

I’ve had a great response to my announcement that Friday will see the release of a signed Ceres print. Friday is the same day that Ceres tour kicks off! Coincidence? Nope. On Friday, me and the guys are going to take a photo especially for this tour. It’s only going to be sold for this tour, there’s 10 available, and so if you want it on your wall you better be quick to grab one!