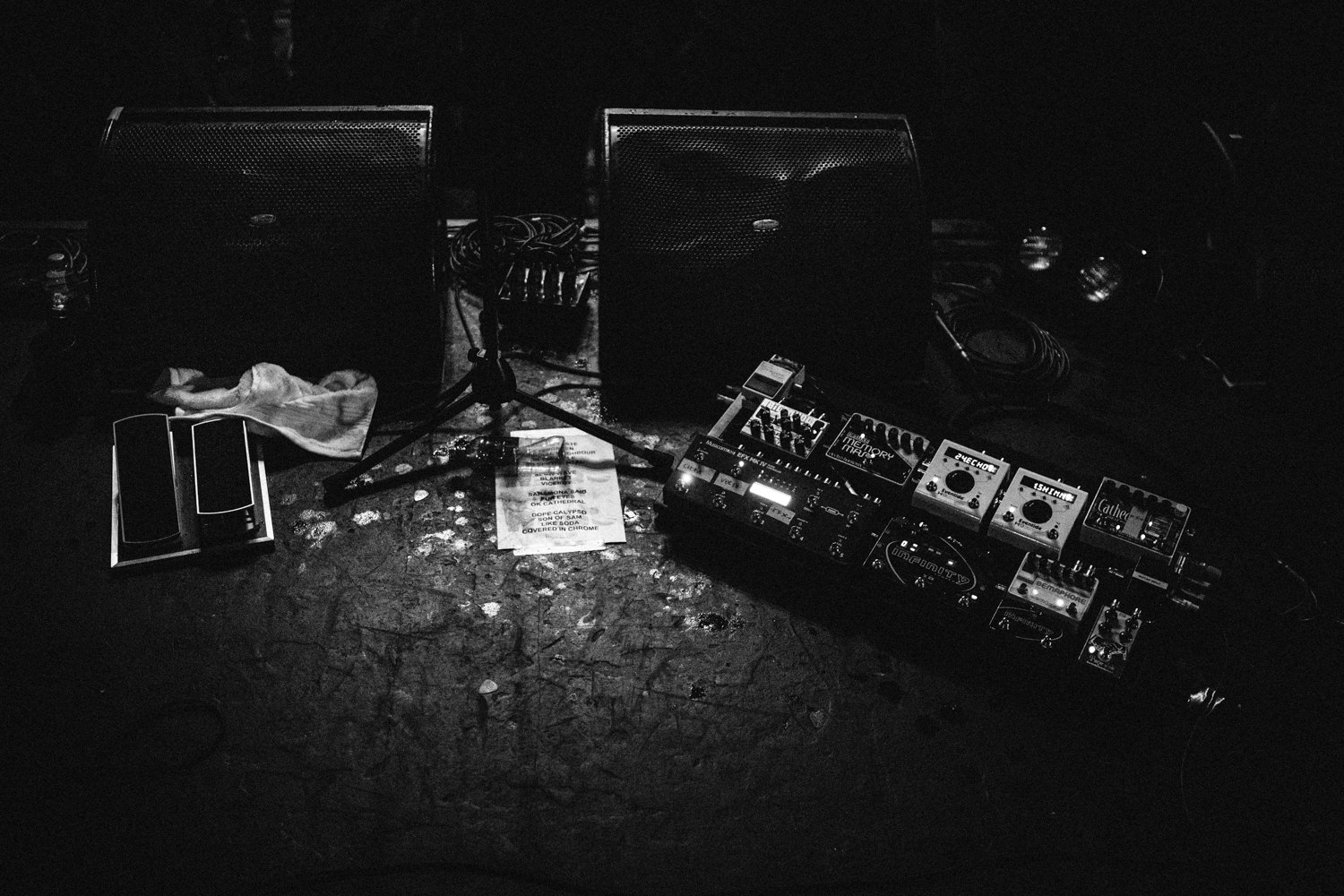 Much like my article on how to find a good camera at a good price while shopping in Shinjuku, Tokyo, Ginza is worthy of its own article. Shorten your camera shopping in Tokyo by taking a read of what stores I think are worth your time. If the options in Ginza aren’t enough for you, Shinjuku has many camera stores worth checking out.

This Lemon Camera is much like the one in Shinjuku, but considerably larger. You can find almost any type of camera in there, as long as it shoots some film format. The best part about Lemon Camera is that there are almost always more than one or two cameras available of each model, so inventory isn’t an issue if you’re looking for something specific. The worst part about Lemon Camera is that the sales are made on consignment from the camera’s owner, and the price is not set by the store itself. This could go either way, but it almost always goes in the way of the seller.

Don’t let that drive you away from stopping by Lemon Camera. It really is a great store and I’ve found some excellent bargains in there from sellers who obviously have a realistic idea of what their camera is worth.

To make matters worse, everything is behind locked glass cabinets, which means you can’t see the prices of stock behind the item closest to the glass without asking. I’m not sure if this is done on a first-in, first-out basis, but it does make things considerably harder to arrange, especially if you don’t speak decent Japanese.

Don’t let that drive you away from stopping by Lemon Camera. It really is a great store and I’ve found some excellent bargains in there from sellers who obviously have a realistic idea of what their camera is worth. Plus, don’t forget, it has almost every film camera you can think of on the shelves.

Don’t be surprised if you walk past Shimizu House and you find it empty. It feels like this place lives off reputation alone.

They once carried a wide range of camera lenses and bodies, but now it’s pretty slim pickings. They do a good job of making the shelves look full, but if this isn’t your first stop on your camera shopping adventure, I could imagine that you might come away underwhelmed. I only stop by because it’s easy to sweep past on your route to other stores.

Worth a look, but I’ve never made a purchase here. The staff are super friendly, though.

Most people sing high praises of Nikon House, but I must be one of the only photographers who see problems with it. It’s iconic (for some unknown reason) and not something I would recommend if it wasn’t really close to other great camera stores in Ginza. If you’re not a Nikon shooter, you probably won’t find anything interesting in there.

It’s iconic (for some unknown reason) and not something I would recommend if it wasn’t really close to other great camera stores in Ginza.

My concerns around Nikon House are primarily due to the way the cameras are stocked in the curved window. The afternoon sun hits that window and is unobstructed, and in Spring and Summer that glass can get really hot. I worry about the quality of the gear sitting on the opposite side of the glass, regardless of the air conditioning inside. Extreme heat can easily weaken the plastics used on older film camera bodies, and I would assume it would also weaken the shutter curtain on some cameras.

If you’re a tourist and unable to make a return if it’s defective, I would avoid buying anything at Nikon House.

I’m undecided about my thoughts on Sukiya House, so I recommend you check it out to make your own decision.

The guys that work there are awesome and while they don’t have great English, they make up for it in genuine willingness to help you out.

The range isn’t huge, but they ocassionally have a rare camera in there that might tempt you to make a purchase. The guys that work there are awesome and while they don’t have great English, they make up for it in genuine willingness to help you out. If you have a bit of patience and feel like a gamble, I would definitely recommend stopping in.

It’s hidden down a small doorway, but the lights inside are super bright, so you shouldn’t miss it. They love their Leicas here.

This is probably my favourite camera store in Ginza. Sankyo Camera has one of almost everything, and the store has two parts, similar to Map Camera. Fortunately, if you look at the doorway of the main store, your back will be almost exactly lined up with the entrance to the other store.

The thing that makes Sankyo Camera great is that it has a fantastic range like Lemon Camera has, but isn’t a consignment store, so the prices are often more reasonable. I saw a Canon EOS 1V in there for a cool 12,000 yen and the same camera at other stores for 18,000 – 40,000 yen. The staff are fantastic and will take you through the cameras functions so you know everything is working.

Once you’re done with the main store, head across the walkway and jump into the second store. This one has heaps of odds and ends and some camera bodies that didn’t fit in the main store. Pretty much everything you find here will be parts or broken, but from what I see when I’m there, there’s no mould and the prices are very reasonable for things sold ‘for parts’.

Katsumido Camera is for the rich. You might think that’s a silly statement, but the prices in there will make your wallet shrivel up and die. Katsumido lives mainly off reputation alone, although they do have an excellent range of Leica gear, and a very good range of everything else. It’s worth a stop by, but I can’t imagine you would find anything here that you couldn’t find elsewhere for cheaper.

The reputation for this store is quite poor in terms of service, but because I’ve only ever been in as a looker, never a buyer, I haven’t had any real dialogue with the staff. Worth a poke around to see what is on offer at the very least.